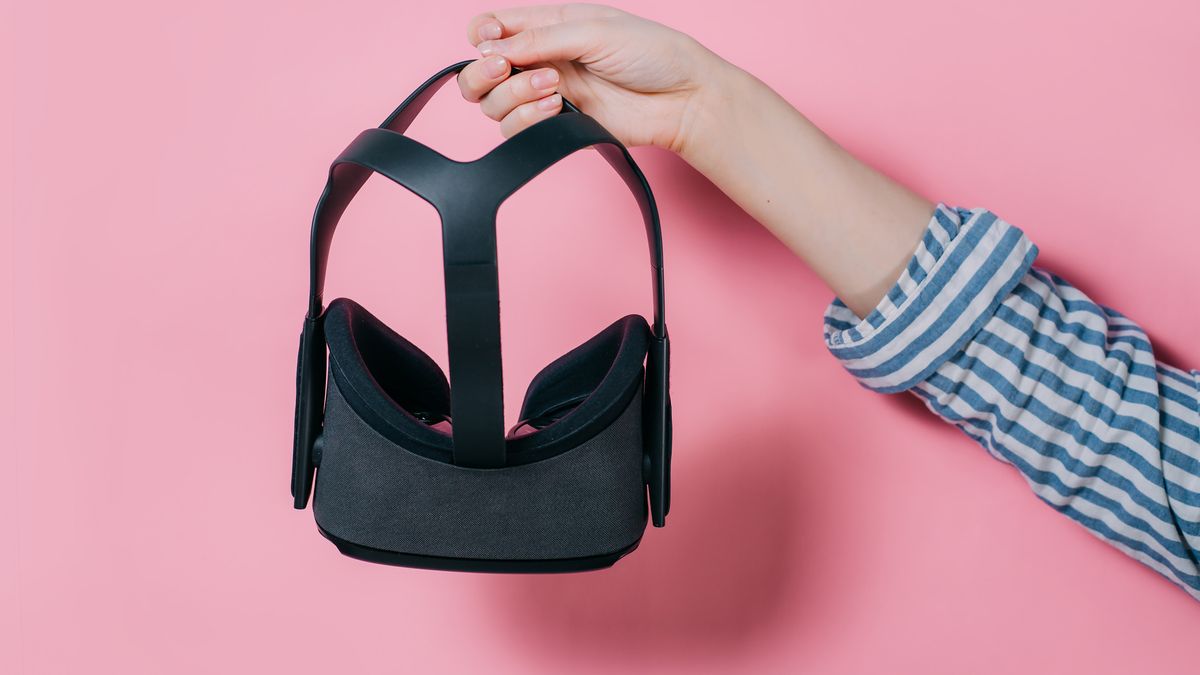 Could next week’s Meta Quest Gaming showcase also include an announcement for an Oculus Quest 2 Pro?

That could be the case as tech analyst Ming-Chi Kuo (opens in new tab) (via PCGamesN (opens in new tab)) predicts that Meta will soon refresh its VR headset with improved screen resolution and new mini LED displays. This newly upgraded Quest headset is slated to drop in “2H22” (the second half of 2022) according to Kuo.

Meta has already announced that its premium Project Cambria VR headset will drop this year, however, Kuo’s use of “Oculus Quest” suggests the company will also unveil a new member in its existing budget-friendly line.

This Quest Pro headset will reportedly include two new 2.48-inch mini LED displays with a resolution of 2160 x 2160 pixels per eye (a substantial upgrade from the dual 1832 x 1920 pixel LCD displays the Quest 2 currently uses).

The new headset will also be swapping out its 1P fresnel lenses for a slimmer 2P pancake design.

Kuo doesn’t allude to any other changes coming to the headset – however, these smaller upgrades suggest we might be looking at an Oculus Quest 2 Pro rather than a full-on Oculus Quest 3.

A new budget headset makes a lot sense for Meta in 2022. While Meta has plans to launch the Project Cambria device this year, it’s already warned people that this will be an expensive headset that more casual VR fans might want to avoid.

With Sony set to launch the PSVR 2 headset this year – which will likely be aimed at more budget-conscious players – Meta runs the risk of losing ground in the market as people wanting to try the latest VR tech (but not wanting to pay an arm and a leg) turn to Sony.

An Oculus Quest 2 Pro, with upgraded specs but at a more affordable price point than Cambria, could alleviate some of these pressures. Combined with Meta’s existing dominance in the space (with some of the best VR games out there), the company could comfortably stave off the Sony VR threat if it plays its cards right.

Most people still call their headset the Oculus Quest 2, but officially it’s now the Meta Quest 2. The new name has yet to stick, and that likely comes from the device originally launching under the Oculus title, and people being more familiar with that branding as a result.

Plus, given the issues Apple has reportedly had with its own Apple headset, it’s possible Meta’s next all-in-one device development is facing problems, too. Balancing affordability, weight, and functionality is a difficult act, and so while an Oculus Quest 3 seemed likely for 2023 it could have been delayed if Meta has too many kinks to iron out.

Meta can instead launch a device with more simple, minor improvements (like this Quest 2 Pro seems set to get) to bridge the gap. Meanwhile, its R&D team gets a bit more time to work out how to create a headset worthy of the Oculus Quest 3 title.

With the Meta Quest Gaming showcase set to drop on Wednesday, April 20 at 10am PST (6pm BST, April 20 / 4am AEST on April 21) we don’t have long to wait if a new headset is indeed on the way.

Whatever is announced, though, you can be sure we’ll be here to bring you everything you need to know.