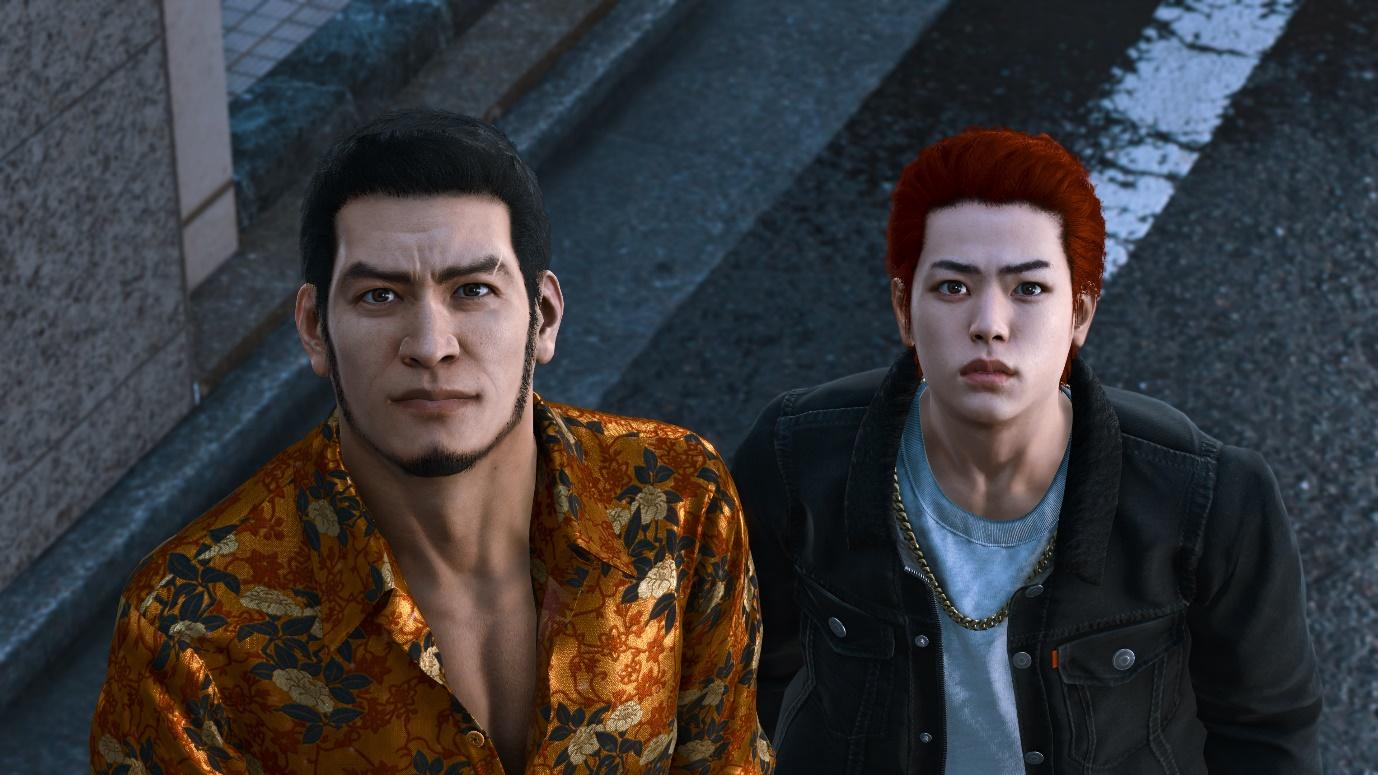 Both Yakuza and Judgment are full of fan favourite supporting cast members: Majima, Akiyama and Kaito to name just a few. The latter of which is making his debut as a playable character for the first time in Lost Judgment: The Kaito Files. As Yagami is currently pre-occupied, this latest case for the Yagami Detective Agency falls to Kaito. Can he prove himself and step out from the shadows of Yagami?

The sceptic in me suspects The Kaito Files is treading water for a solo Kaito game down the line. Much has been said regarding the lack of Judgment games on PC and how the real-life actor of Yagami (Takuya Kimura) doesn’t want to appear on the platform for fear of being modded. We already know this is why there has been no karaoke in the Judgment series so far. And with a DLC story that eclipses the main game, the developers at RGG Studio have maybe given themselves a headache with who to go with next.

The Kaito Files takes place mostly back in Kamurocho following the conclusion of the main game, though completing this isn’t required to start the DLC. The Yagami Detective Agency is approached by a gentleman known as Kyoya Sadamoto who is searching for his missing wife. She is however, already officially dead. Sadamoto refuses to believe that and is willing to pay Kaito handsomely for any news.

It seems like a perfect case for Kaito to handle on his own. But when he discovers the woman missing is his old flame Natsume Mikiko, he point-blank refuses to take it on.

Things then take a stranger turn when Mikiko’s son, Jun Sadamoto, turns up and also asks Kaito to help him find his mum. Oh, and he also claims he is Kaito’s son. Like it or not, Kaito is involved in this.

The Kaito Files plays much like an elongated side case in the main game, Lost Judgment. It will take around six hours to see it through to completion – and there is minor endgame content to finish up – which is a decent length for a DLC. It is longer than all the side cases in the main game, but the story told is deserving of its own moment in the spotlight.

In typical Judgment/Yakuza fashion, there are plenty of twists and turns on the way to the conclusion, but there needs to be a special shoutout to the primary antagonist. Whilst it may be slightly predictable who that is for veteran players, there can be no question that they are up there with the worst of the worst. It is almost a disservice that they aren’t the antagonist of a full game, because they are one of the most evil characters in the entire franchise.

After time with Lost Judgment and Yakuza: Like a Dragon, it is refreshing to once again return to Kamurocho and where it all began. And The Kaito Files doesn’t slump on side activities. The entire city is open and you can take on almost all the same minigames and distractions as the main game.

But one thing is certain, there are still plenty of enemies that need knocking down a peg or two. And Kaito brings with him two new fighting styles: Bruiser and Tank. Bruiser is faster and grants the ability to counterattack, whilst Tank absorbs a bit more damage, allowing Kaito to auto pick-up weapons dotted around. Both show that whilst Kaito isn’t as agile as Yagami, he is just as strong.

Kaito also has his own set of skills to upgrade and unlock. In a similar fashion to the main game, almost every action grants skill points for Kaito to unlock over seventy abilities. Some are Judgment staples, whilst others are exclusive to Kaito’s fighting styles. Many of these are locked behind various gates too, such as finding collectibles, performing specific actions a number of times or even revisiting Kamurocho locations. These locations hark back to the original Judgment game – and even earlier as Kaito’s past is explored. They are fun little nods for fans to discover.

Some new skills or abilities are related to Kaito’s unique sleuthing skills. Quite literally, he can sniff out clues when out in the open. This can be useful for finding health items, collectibles or clues. This is still a detective game first and foremost, which does mean it includes the controversial tailing, chasing and stealth sections from the main Judgment games.

It is these abilities that play a part in The Kaito Files endgame. Whilst there is no Premium Adventure to continue after the conclusion, chances are you will not have unlocked all the abilities before the conclusion. Only when you have a certain piece of equipment in hand will you be able to take on some of The Kaito Files’ toughest opponents and unlock the final skill.

If future Judgment games involve Kaito as the primary protagonist, he is off to an excellent start in Lost Judgment: The Kaito Files. His past is explored in customary fashion and he passes with flying colours. The Kaito Files  brings with it some truly depraved characters and one of the most disturbing moments in the entire Yakuza/Judgment franchise; the main story is better than that found in Lost Judgment.

The last time I can really remember a DLC eclipsing a main game is perhaps that of Minerva’s Den for Bioshock 2. And that is regarded as one of the best pieces of DLC of all-time.

Explore Kaito’s past in Lost Judgment: The Kaito Files on the Xbox Store

Thymesia Review
Embracer Group Acquires The Lord of the Rings IP and Several Studios
Rumbleverse Review
Take-Two reveals new Lord of the Rings game, promising a ‘different’ time in Middle-earth
Nintendo has no plans for a Nintendo Switch price hike “at this point”