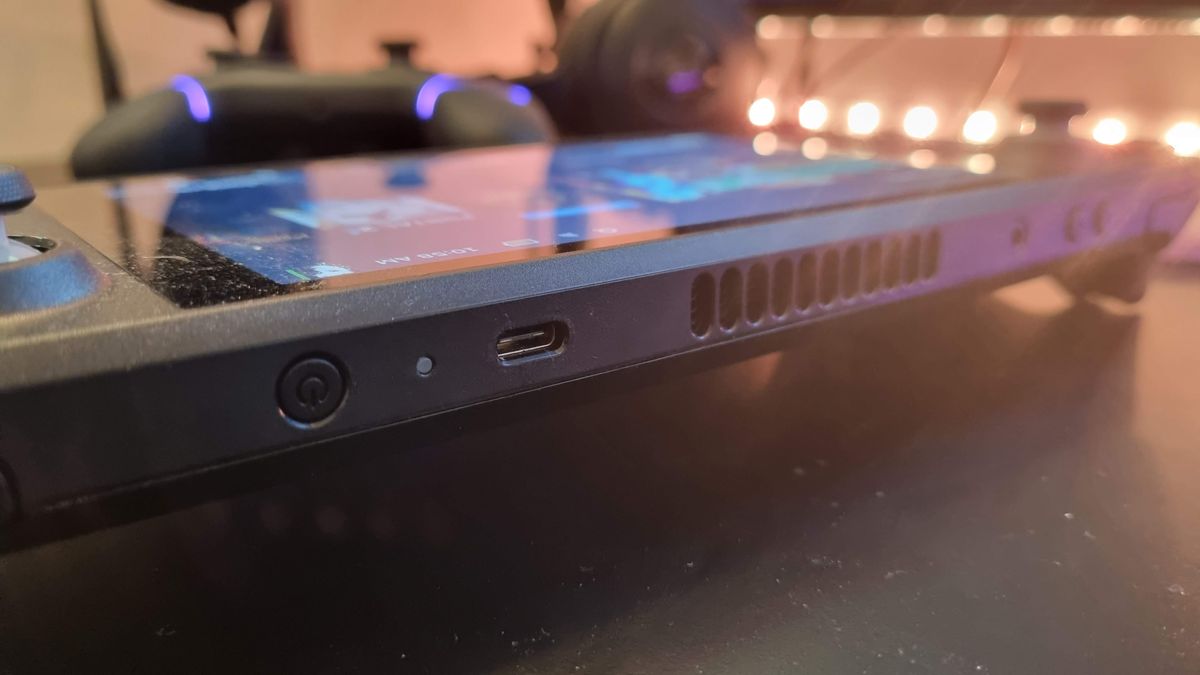 After a groundswell of complaints from customers and reviewers alike, it looks like there might be a fix coming for the ridiculously loud fans on the Steam Deck, courtesy of iFixit.

Since its launch in late February, some Steam Deck owners have complained about the high-pitched whirring of the handheld’s fans, with some finding it especially bothersome like our colleagues over at PC Gamer – though our own Matt Hanson wasn’t especially bothered by the noise.

Hi! We are planning on selling the replacement fans, and we’ve been looking into which ones we’ll have available.April 18, 2022

The difficulty seems to be availability of the 50mm x 10mm 5V fan, which might have some inconsistent performance since there aren’t a whole lot of those in supply chains, and Valve has been looking at different fans to address the issue.

Fortunately, iFixit is on the case. The online self-repair clearinghouse has partnered with Valve to provide support for fixing and modding the Steam Deck — and in response to a user request on Twitter, iFixit confirmed that it is looking to sell quieter replacement fans for the Steam Deck.

There’s no word yet on if and when such replacement fans would become available, but hopefully it won’t be too much longer.

Analysis: another win for right-to-repair

Right-to-repair has been in the news lately, driven both by legislation and advocacy on behalf of consumers, but also because companies like Apple and Google are softening previously rigid stances on the matter.

The question of who owns a product once it’s purchased should be straightforward, but it’s really not. Due to the increasing amount of proprietary technology in everything from cars to iPhones, many manufacturers lock customers out of the products they’ve purchased.

Companies argue that due to the deeply intertwined nature of so many of these components, tinkering with a product’s innards raise more concern than merely a voided warranty; it could pose serious safety issues for customers and those around them.

Consumer advocates have pushed back, however, pointing to the very old legal principle that once you purchase something, no one should be allowed to tell you what you can and can’t do with it, so long as you are not breaking any laws.

Many of today’s engineers first got into engineering by disassembling and reassembling existing products, and so right-to-repair has been seen as a crucial way for someone’s engineering education to begin and progress. Take that away, and what happens to future of the engineering profession itself?

Fortunately, common sense seems to be making headway in this space, and Valve especially should be commended for leading the way with the Steam Deck.

Him & Her Collection Review
Destiny 2 Cheat Maker Remains Defiant Amidst Court Battle With Bungie
A second labor complaint has been filed against Nintendo of America
Space Escape Review
Soapbox: Yes, You Really Should Do All Of Xenoblade Chronicles 3’s Sidequests