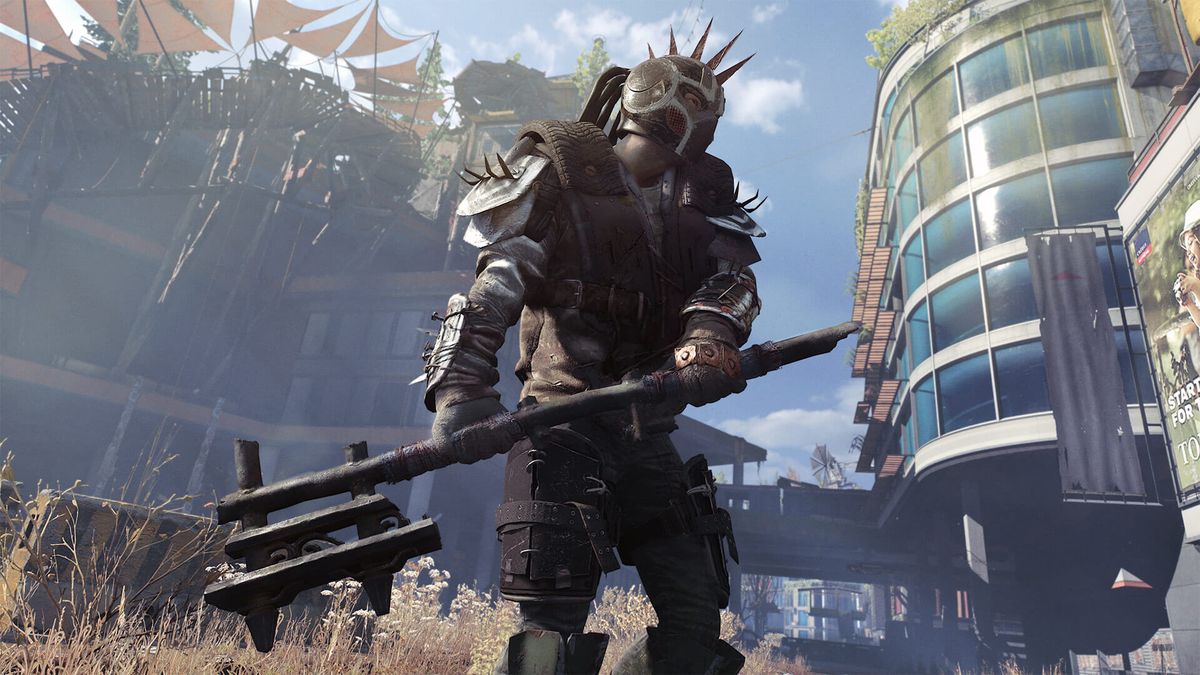 Techland has announced that Dying Light 2’s first story is getting pushed back to September.

Originally set for a June release, Dying Light 2‘s story DLC won’t expand on the ending of the game. Instead, it’ll cover goings-on that happen parallel to the main story. Talking to wccftech, lead designer Tymon Smektał revealed that the story DLC will pick up right after Aiden’s arrival in the city.

But the extra content needs more time for a little spit and polish, as Techland revealed on Twitter:

“Dear Pilgrims, your feedback always has the highest priority for us, and we want to be honest and transparent with you,” the official Dying Light 2 account tweeted. “We will still need a bit more time to develop the first story DLC. It is now planned to be released in September.”

This is actually great news

The updated roadmap, which you can take a look at below, confirms that we’ll be getting some new content to tide us over. June will see the release of the first game chapter, dubbed In the Footsteps of a Nightrunner. It’ll be chock full of content and events. And Photo Mode will also make its debut.

While Dying Light 2 players might feel a bit bummed out by the delay, trust me – this is exactly what you need. First off, September is looking a little bare in terms of game launches. After this news? Not so much.

Secondly, let’s not forget that Supermassive is dropping The Quarry on June 10 after unveiling the game in March. This is the same studio that brought us Until Dawn a narrative-led, choose-your-own-adventure style affair with a star-studded cast. And The Quarry follows the same formula. Now you’ve got all the time in the world to enjoy the cinematic horror – maybe invite some pals over so it’s not quite so spooky.

And finally, it’s the start of summer! The ride called life has become pretty choppy since we entered the dark timeline. Make the most of the delay and have nothing to play by enjoying the sunshine. There’s plenty of time for caving in zombie heads when fall rolls around.