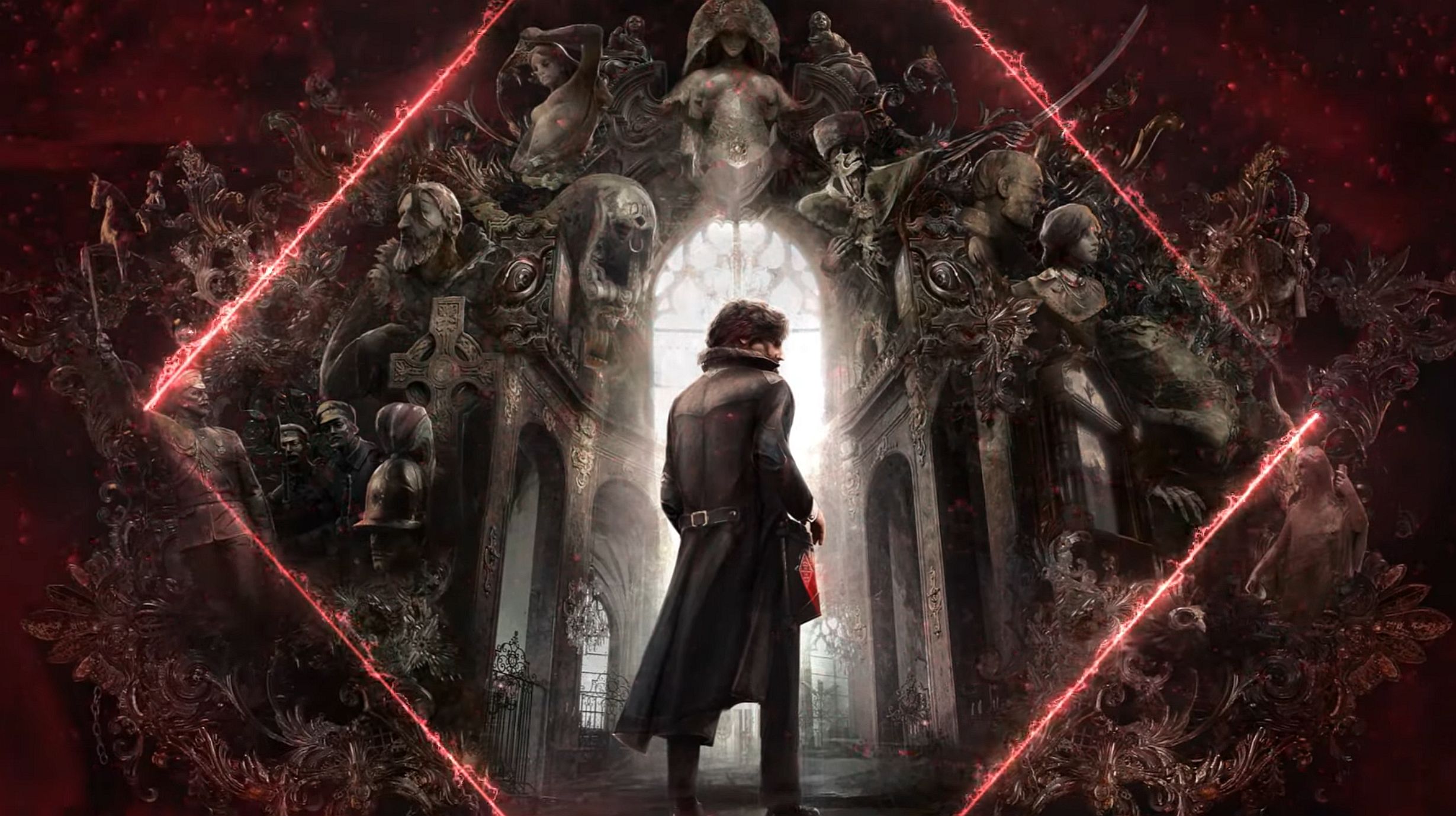 11 bit Studios has announced Project Vitriol, a game about the “esoteric side of reality.”

In development at Fool’s Theory, the ambitious game will feature full voice-acting and motion capture sessions and has a budget of over 17 million Polish zlotys ($3.8 million).

Set in early 20th Century Warsaw, the game begins in a place and time where reality, folklore, energy, and mysticism meet under imperial Russian tsardom.

“But let me unveil a bit of the real essence: the game is about the esoteric side of reality, that dark part of the world that most of us don’t see and are not aware of. But the darkness – it is there, lurking behind every corner. It watches us closely from the shadows, and whether we know it or not, takes its toll, making sure we’re going to have a debt to pay.

Described as the publisher’s “biggest game to date,” codename Project Vitriol is on a “scale and scope” not previously undertaken before, said 11 bit Studios which is still riding high on hits Moonlighter and Children of Morta, both of which it published.

“We’re constantly building our vision of meaningful entertainment, and what it means to our company and the games we’re putting our brand on,” said Marek Ziemak, external development director at 11 bit Studios.

“But achievements prove that artistic and commercial successes can come in pairs. And we’re not stopping there, as our team is constantly scouting and talking to many talents all around the world.”

The companies will share more information on Project Vitriol this summer.