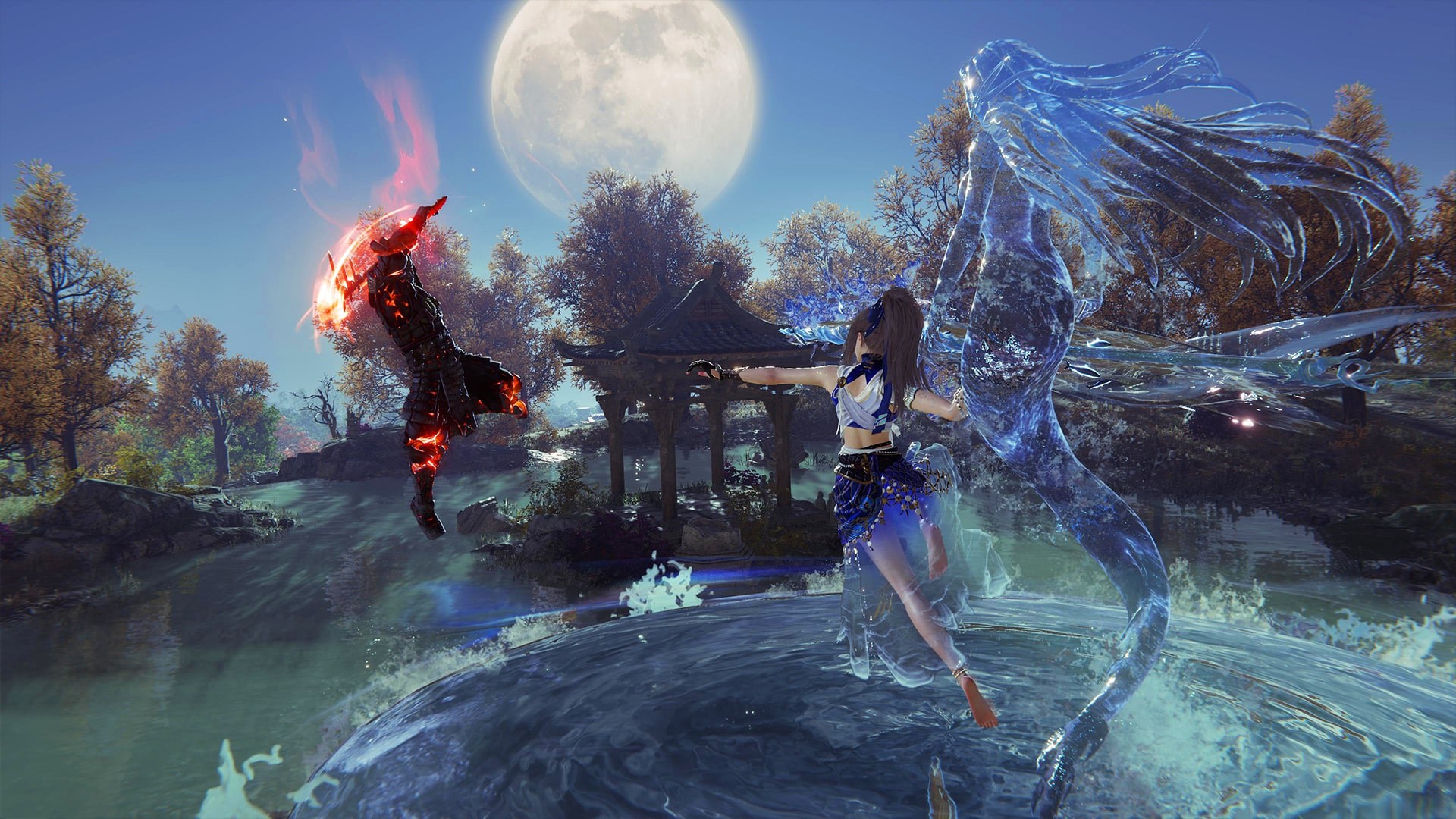 Think you’ve got what it takes to survive in the world of NARAKA: BLADEPOINT? You’ll get to prove it now that the game has hit Xbox and Game Pass.

It arrives with Game Pass play in tow and that should mean the battlefield is well populated, with Xbox players flocking to the reimagined fight, working the agile swordplay that is promised and being given the opportunity to wield untold powers. It’s the Standard Edition of the game which has been hit with the Game Pass brush, helping subscribers save on the usual £17.99.

Should you wish to go deeper into NARAKA: BLADEPOINT though, there are other options. Outside of Game Pass, the Deluxe Edition comes in at £30.99, as multiple content drops add to the base game. Expect to find the Hero: Yoto Hime in place, along with an Exclusive Spear Skin of White Viper, the Immortal Treasue x 10 (at least once you’ve dropped a couple of hours of play into the game).

There’s more though and the £45.99 Ultimate Edition does as the name suggests, providing access to pretty much everything you could ever want in terms of NARAKA: BLADEPOINT. You’ll find access to all the bits included in the Deluxe Edition, plus a Digital Soundtrack and Art Booklet will both also come your way.

No matter what your poison, grabbing any copy of NARAKA: BLADEPOINT will see you sorted with the following key game features…

We think dipping into NARAKA: BLADEPOINT via Game Pass is a bit of a no-brainer, but let us know your thoughts once you’ve spent a bit of time in-game. The Xbox Store will sort you out, with the bold links above whisking you off to the edition of your choosing. Just be aware that it’s playable on PC or Xbox Series X|S only. There is no Xbox One love here.

Xbox Series S games are about to get a performance boost
Back Page: How To Make Your Own Xenoblade Chronicles 3 Monster Name
Forza Horizon 5 Festival Playlist Weekly Challenges Guide Series 10 – Winter
Saturnalia Is A Survival Horror Indie With An Art Style You Have To See
Freedom Planet 2 is releasing on consoles, including the Switch, next summer