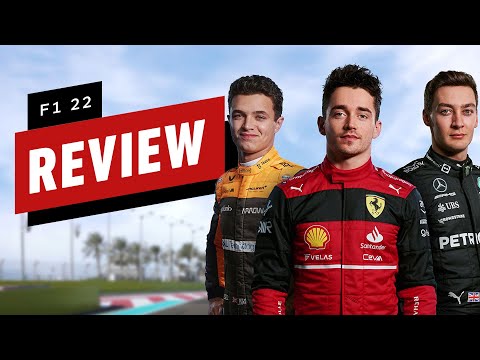 “With its typically deep and rich career mode and its usual class-leading spectrum of assists and difficulty options, F1 22 maintains this series’ run as the most fully-featured and accessible reproduction of a single modern motorsport on the market – and long-awaited tweaks to some of its most reused elements haven’t gone unnoticed, either. It’s not quite as bold as F1 2021, though, and the footwear-and-furniture-focussed F1 Life mode really isn’t a patch to cover the lack of last year’s ambitious story mode.”