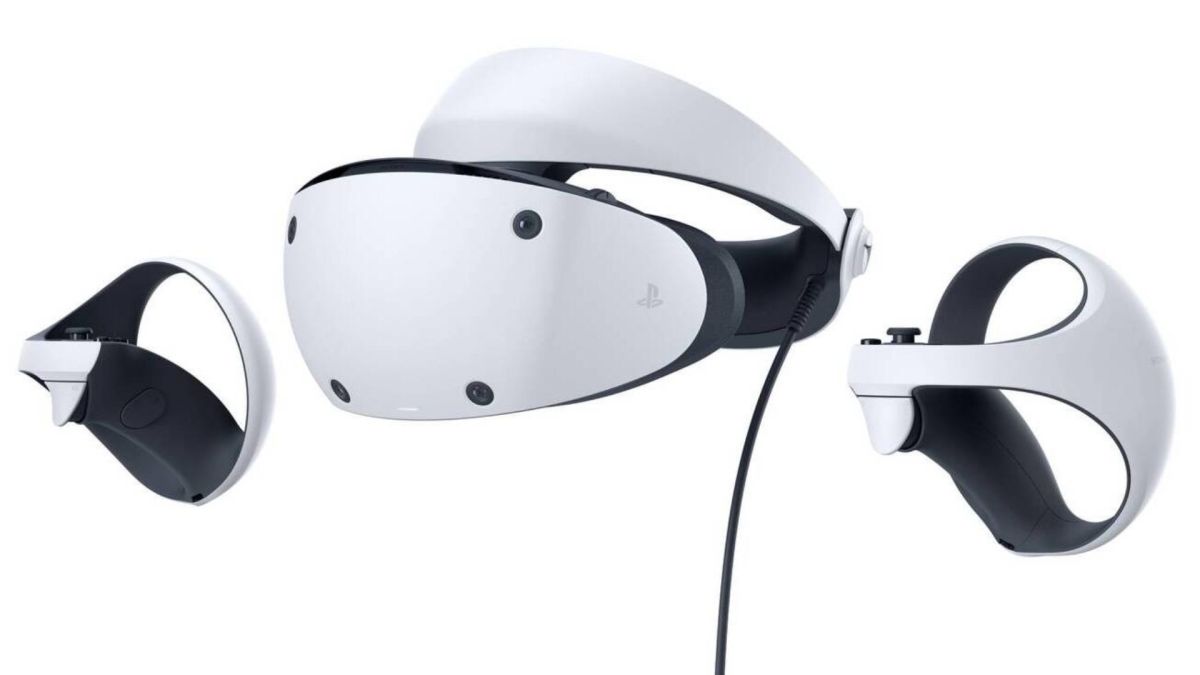 The first non-promotional picture of Sony’s PlayStation VR 2 has been released, showing us just how streamlined the upcoming VR headset really is.

Developer Bit Planet Games uploaded a picture of a PSVR 2 system on Twitter. Although the studio was quick to delete the post, likely for breaking an internal NDA with Sony, the picture has since been reuploaded to Reddit (opens in new tab).

It shows the headset alongside two PSVR 2 controllers – Sense controllers, which have been designed to replace the original system’s Move gamepads. It also shows two opaque plastic bags, which look about the right size to contain a USB charging cable or controller wrist straps.

Although the picture itself doesn’t show the VR headset in action, it certainly clarifies the direction Sony is taking with the upcoming system. PSVR 2 looks just as slim and streamlined as its predecessor, and a very portable package.

The Sense controllers might be bulkier than the PlayStation Move batons, but they’re by no means large. Even their plastic wraparound orbs look fairly slender, and the headset itself appears no bigger than the original PSVR despite its stronger specs.

The PSVR 2 is lighter than its predecessor, though, and expected to weigh less than 600g. That puts it slightly above the Oculus Quest 2 (now called the Meta Quest 2) which comes in at half a kilo, but way below the 800g Valve Index.

All of that means the PSVR 2 looks like a nicely mobile VR console with a small form factor. That’s good news for anyone who plans on moving the system around their home, or was worried Sony would replicate the gargantuan size of the PS5. Add in the rumors that it’ll be backwards compatible and things are looking up for the PSVR 2.