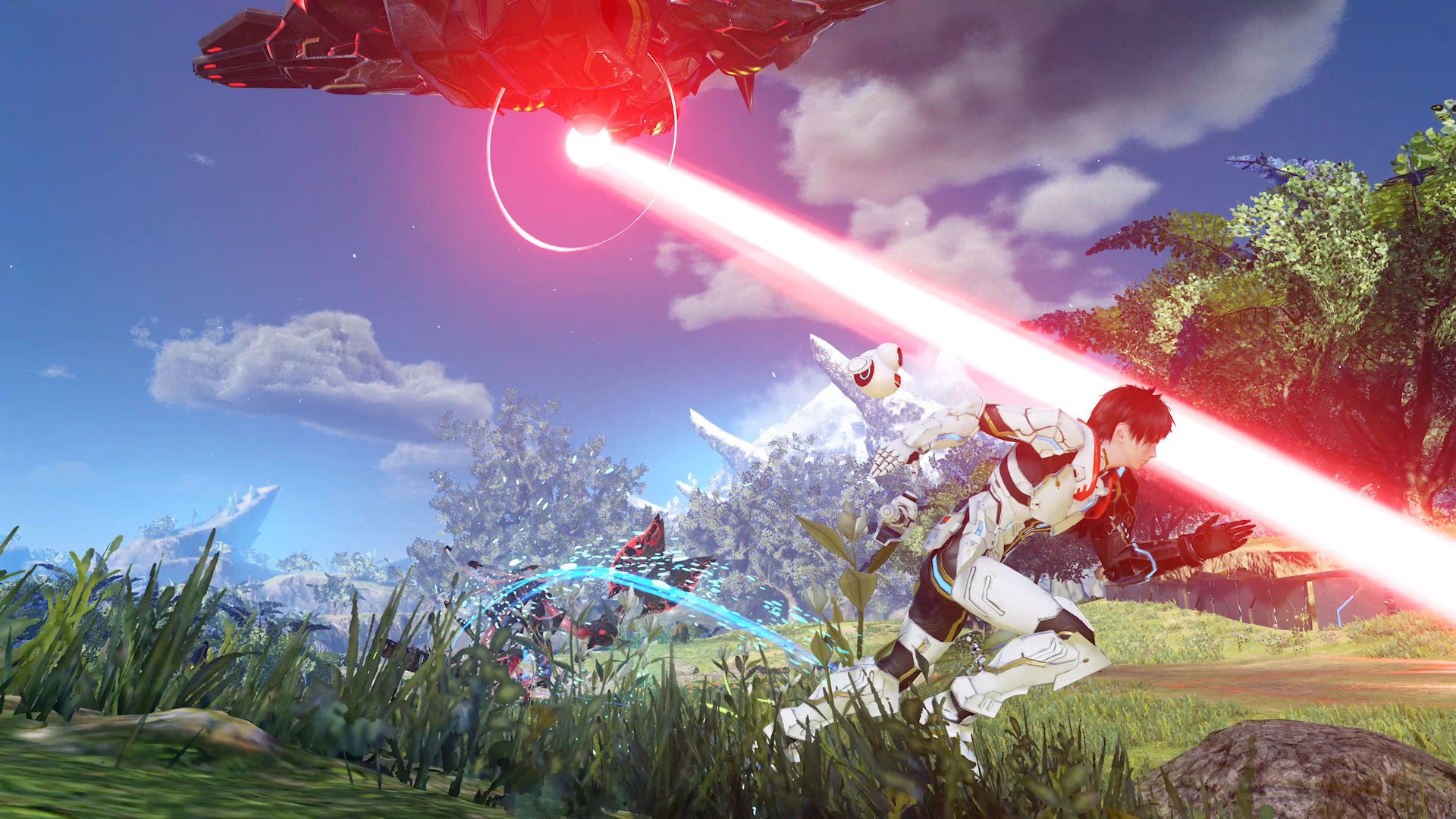 After initially releasing in Japan a literal decade ago, Phantasy Star Online 2 is finally making its way to PS4 in the west.

Phantasy Star Online 2 first released on PC in Japan exactly a year ago today (July 4), but didn’t see any kind of western release until 2020. And while its first home console release in Japan was for the PS4 in 2016, when it did release worldwide it came to Xbox One first. Now, a decade on, the game is finally coming to PS4 this summer, on August 31.

The announcement came from Sega last week (July 1), which is specifically bringing the updated version of the game, Phantasy Star Online 2 New Genesis, to PS4. New Genesis initially released in 2021, and is essentially a brand new game, complete with English subtitles and voice acting.

Things like weapons, units, and emotes are transferable between the two versions of the game, though it should be noted that levels, exp, currency and the like are not.

New Genesis is set 1000 years after the events of the original game, updating things like combat and character customisation.

Also important to note is that the PS4 version will have full crossplay with the Xbox One and PC versions of the game, and will still be free-to-play, so you don’t have much to worry about in terms of cost or playing with your friends.

While PSO2 did launch on Xbox in the west, it was never an exclusive title to the console, and simply came about due to discussions between Phil Spencer and Sega.

The first Phantasy Star launched on Sega’s own Dreamcast back in 2000, and was inspired by Blizzard’s Diablo. And when the sequel launched in Japan in 2012, it was meant to receive a western release in 2013, receiving a pretty indefinite delay that same year.

Outward: Definitive Edition Review
Alone in the Dark returns
It Looks Like Sony Will No Longer Be Reporting PS4 Shipments
Kirby Star Allies was partly made to lay the groundwork for future Kirby games
Deals: Still Haven’t Played BioShock? It’s Too Good To Miss At This Price (Europe)