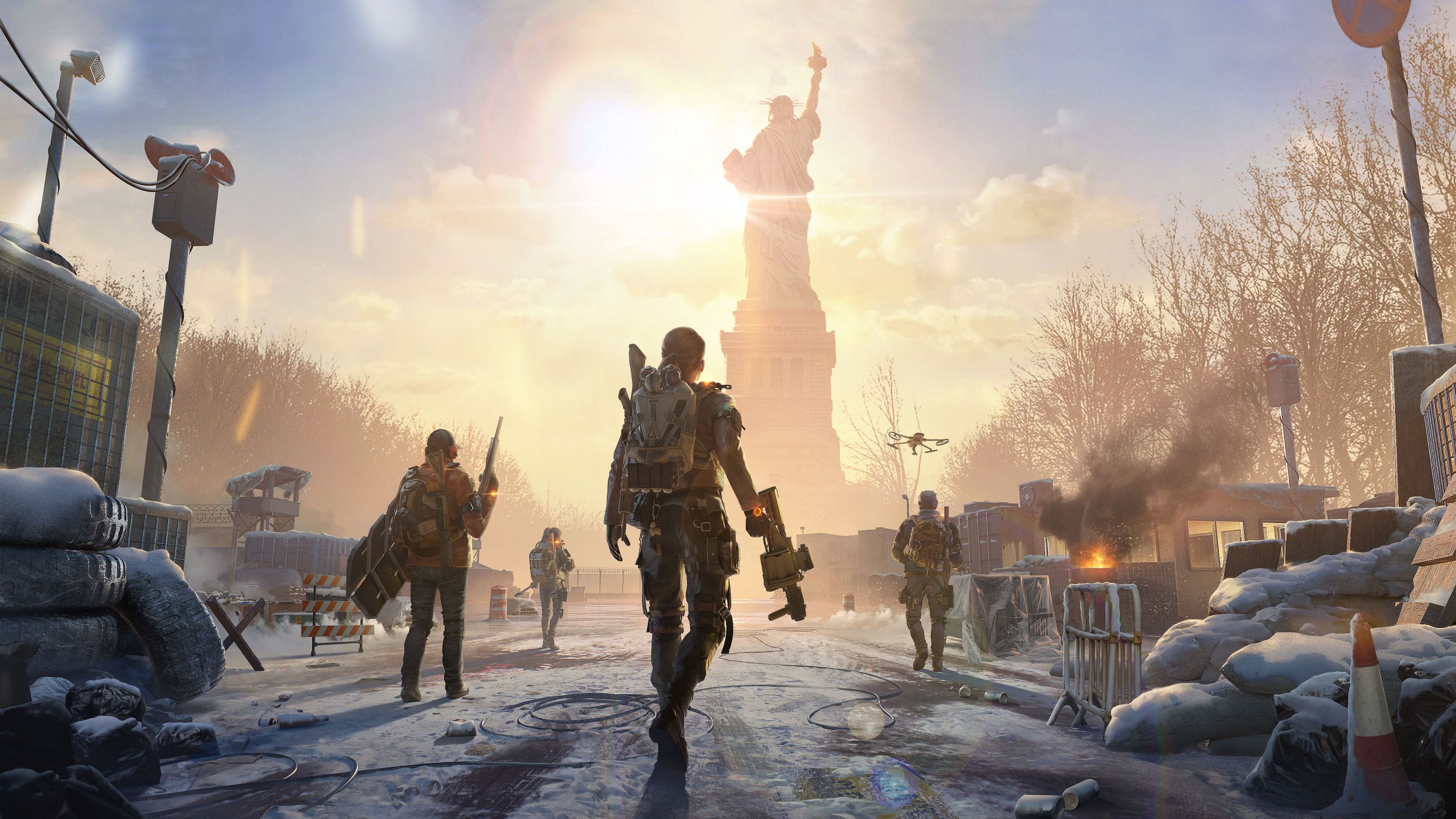 A “canon opus” featuring a new storyline, the mobile game contains different classes and enemy factions. It will be available for iOS and Android devices on the App Store and Google Play. Interested parties can sign up for a chance to participate in upcoming tests through the official website.

In the game, you will see a new and independent storyline set in an open world you are free to roam around. You can expect a detailed urban environment, the ability to play solo or co-op, a variety of PvE activities, story missions, and world activities.

This new chapter builds on all the original game modes while bringing new gear and weapons to try out.

Resurgence takes place in post-crisis New York City and offers a different perspective on story events that have taken place in both The Division and The Division 2. In the game, you are a first-wave agent representing the Strategic Homeland Division who will need to protect civilians against hostile factions. Within the storyline, you will discover new characters with backstories and enemies with challenging abilities.

You can customize your character by collecting and upgrading gear. As you level up and improve your skills, new specializations will unlock with signature weapons and gadgets that you can swap at any time, allowing you to try new abilities and find “the best co-op synergy” with fellow agents.

The game is being developed to be optimized for mobile platforms, with controls and an interface tailored for a “smooth experience” on handheld devices for veterans and newcomers alike.

A release date was not provided.