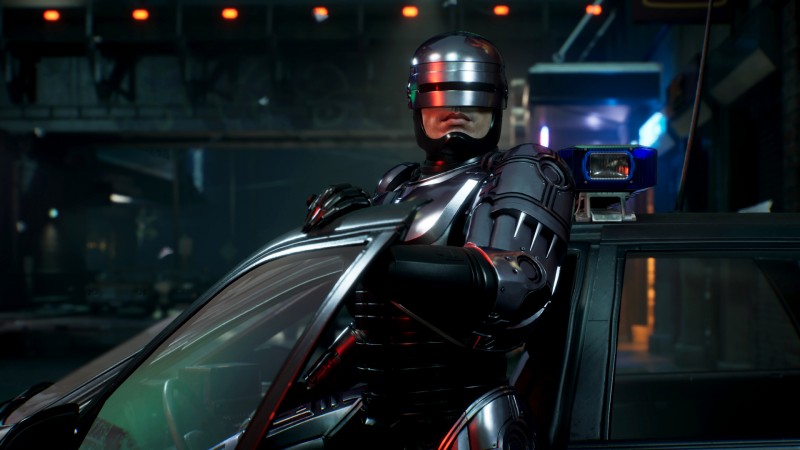 Protect the innocent and uphold the law. That’s what Robocop is programmed to do, and you’ll soon get the chance to see the world through his visor in Robocop: Rogue City, a new game from developer Teyon and publisher Nacon. Peter Weller, the actor who became Robocop in the feature film, is reprising his role, bringing both his likeness and voice to this iconic ’80s character.

The trailer above shows off roughly one minute of gameplay. Robocop’s precision targeting is on display, as is his brute strength, which he uses to effortlessly push dumpsters and hurl enemies through the air. Rogue City tells a new story set around the same time as Paul Verhoeven’s movie and somehow brings the powerful reboot ED-209 back into the mix.

Teyon is the development house that released Terminator: Resistance. which recently was enhanced for new-gen machines. Robocop: Rogue City is slated to release in June 2023 for PlayStation 5, Xbox Series X/S, Switch, and PC.