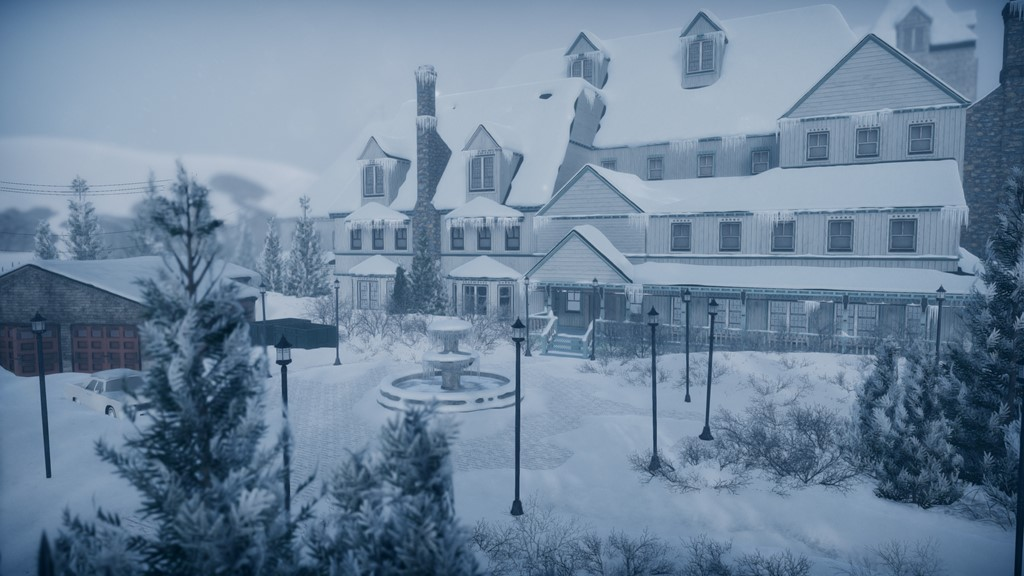 A strange mist known as the Brume is threatening life as it is today in the rural mining village of Manastan in Northern Canada. There is only one man for the job, as he has proven himself before. Kona II: Brume has just been announced for Xbox, PlayStation, Nintendo Switch and PC, and the continuation of Carl Faubert’s story.

In 2023, players will once again be able to step into Carl’s shoes as he has another case on his hands. As the bodies start piling up, can Carl find the origins of this mysterious mist and moreover, can he survive it himself.

Kona II: Brume will once again feature a narrative-driven adventure as you put the pieces together using your surroundings. Find the clues, consult the notebook and put your detective skills to the test.

The surreal and survival aspect also returns, and this time it will be more unrelenting. The Brume has already had an impact on Manastan, and it can also have an effect on you. There is no shame in hiding in sheds, or using your dogsled to escape an area.

Check out the announcement trailer below:

Beautiful yet brutal, you can already see the effects the Brume is having on Manastan.

Kona II: Brume will be arriving in 2023, but if you are planning on heading to Gamescom in Cologne. you are in luck, as a playable demo will be there in the indie booth area for the duration. Thankfully the weather should be a bit warmer in Cologne rather than Manastan, so you won’t need your thermals just yet.

The second part in a four-game story, Kona II: Brume looks set to follow the same eerie atmosphere as the first game, Kona. We will keep you updated as and when news about the second game is released, or you can follow publisher Ravenscourt on their Twitter for all the latest information. And be sure to play the demo if you are fortunate to be heading over to Gamescom.