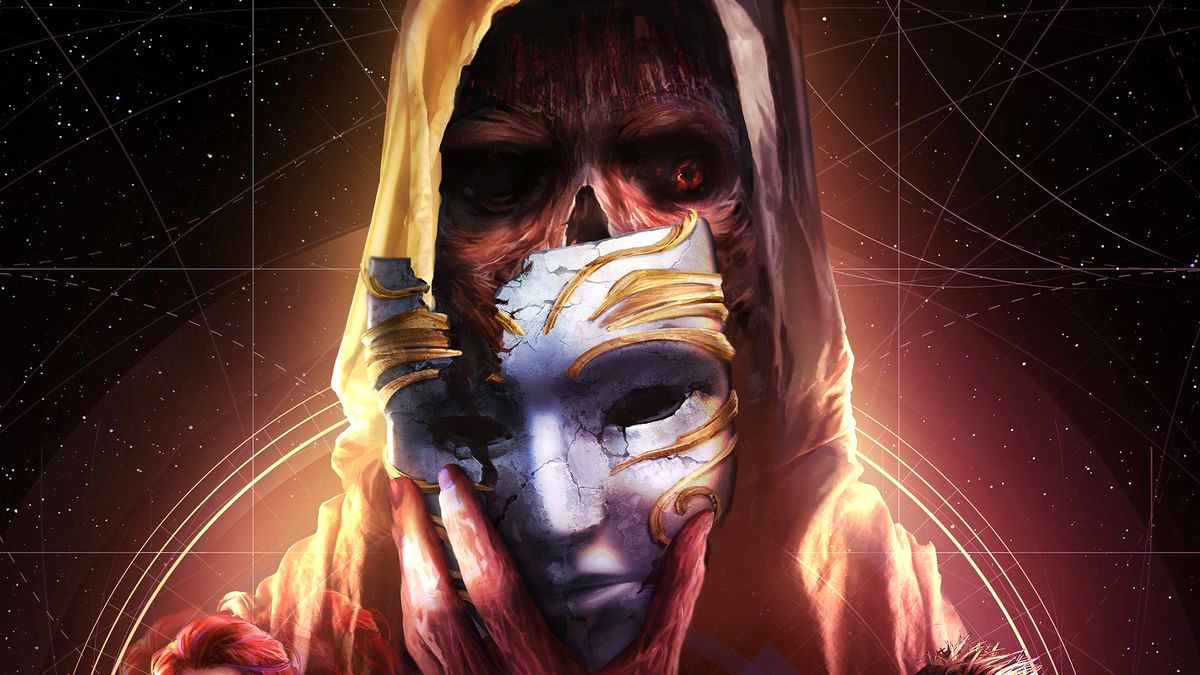 The latest bunch of games coming to Xbox Game Pass have been announced, and there’s a few big names among them.

The most tantalizing game in the new Xbox Game Pass line-up is Torment: Tides of Numenera. It’s the spiritual successor to Planescape: Torment that harkens back to the early days of isometric RPGs. Expect a story rich in characters, lots of difficult decisions to bear, and an offbeat science fantasy world. It isn’t often games like this make it to console, but between Tides of Numenera, the Wasteland series, and the original Fallout, Xbox Game Pass Ultimate subscribers are spoiled for choice.

Microsoft also announced (opens in new tab) acclaimed puzzle platformer Inside is making its way to the service. The minimalist platformer from the same creator as Limbo is arguably one of the best to release in the last decade. Its mood is sinister, its pacing masterful, and its finale unforgettable. At only a few hours long, you’d be doing yourself a disservice by not playing this one.

Ubisoft’s open-world hackathon Watch Dogs 2 is also hitting the platform, letting you splice your way into drones, cars, and the public infrastructure of the San Francisco Bay Area. Although the sequel didn’t launch to rave reviews, it sports all the staple features that have made Ubisoft’s open-world adventures so popular.

A slim, but sound selection

Also on the list is As Dusk Falls, a new interactive adventure that’s releasing for Microsoft’s subscription platform on launch day. Ashes of the Singularity: Escalation will also bump up Xbox Game Pass’s RTS roster, while MotoGP 22 will have you burning rubber in an authentic motorcycle simulator.

Here are all the new games coming to Xbox Game Pass by the end of July:

Touch controls have also been added for a whole bunch of games, including text-based indie hit Citizen Sleeper and Yakuza 0. That means you’ll be able to play them on your phone using Xbox Cloud Gaming.

But as new titles appear, others fade away. You’ll have to say goodbye to Katamari Damacy Reroll on July 31, so make sure you get your cosmic clumping in before it’s gone.