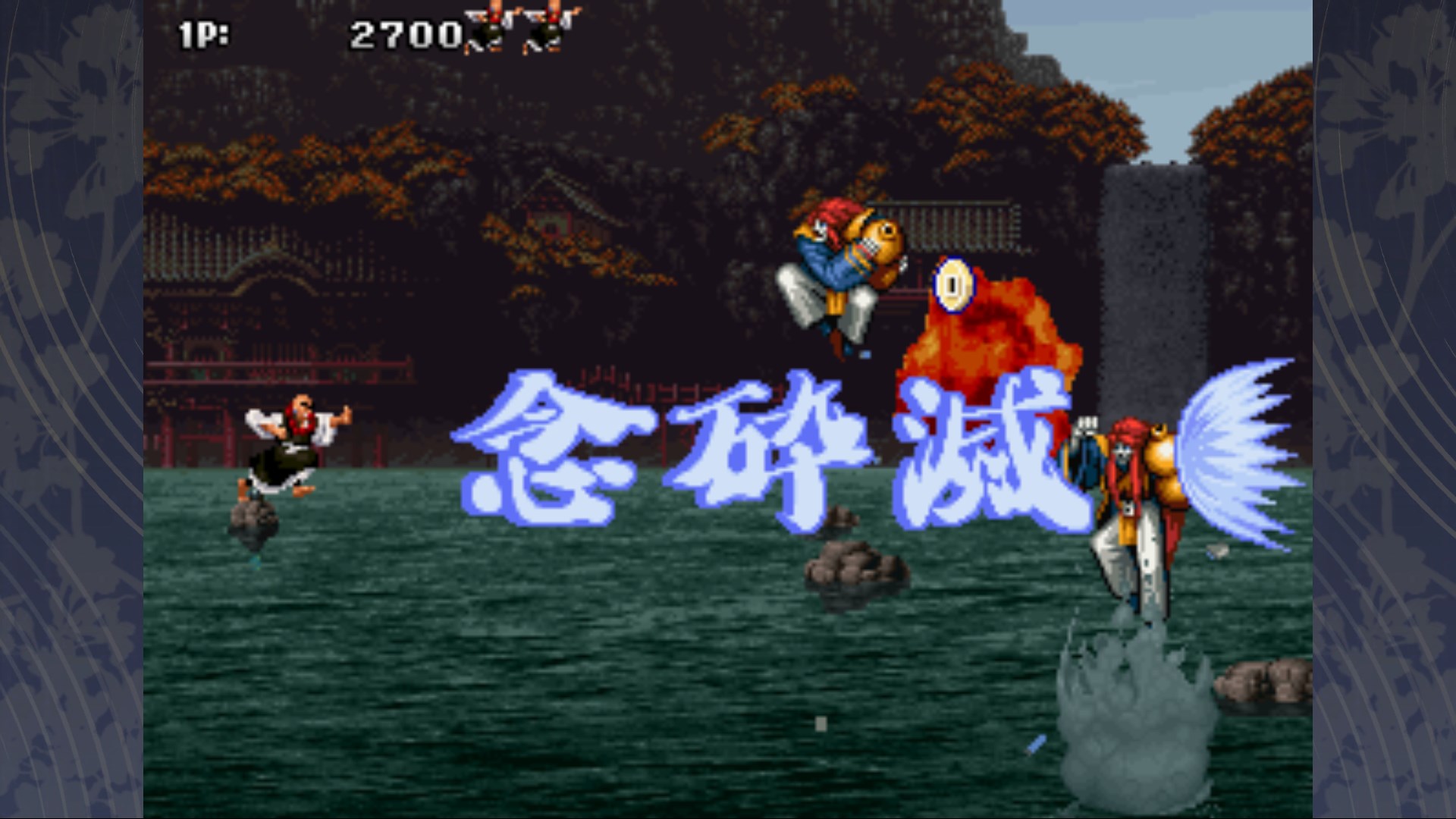 In what is fast becoming a bit of a weekly ritual, two more old Psikyo classics have popped up onto the Xbox stores, playable on both Xbox One, Xbox Series X|S and PC.

Following on from the trio of Gunbird and a double smattering of Samurai Aces that hit at the end of June, and a few which arrived for play just before that, are two more classics which are being pushed into the modern era.

Having first arrived under the Psikyo banner, now grabbed by those at City Connection and Zerodiv are Gunbird 2 and Tengai.

It’s Gunbird 2 which is the most prominent in our eyes, if only as it allows the chance for us to follow on from the epic adventures which played out in the first Gunbird just a few days back. Priced at £7.49 – just like all these old Psikyo games – this is a vertical scrolling shooter, one that was originally released back in 1998.

Some twenty-plus years later it becomes playable on Xbox One, Xbox Series X|S and PC, giving you the chance to join Marion and their friends in what is seen as an ultimate Psikyo shooter.

Expect to have the standard original release in place here, just one that has been amended slightly to fit a 2022 way of life. That means there will be multiple playable characters in place, as well as various planes and weapons that they come with. But there are also amendable options in terms of difficulty, max lives,  continues, controls and more.

You can also add a Score Attack mode, Arcade mode, local ranking boards and local multiplayer play. In fact, if you’ve played one of these Psikyo games in recent weeks, Gunbird 2 includes all the quality of life improvements you are already used to.

The same goes for Tengai. We could copy and paste the QOL improvements as they are extremely similar to what is found in Gunbird, but we’ll save our fingers and save your eyes.

If you do decide to pick up Tengai, expect a horizontal-scrolling Japanese shooter to play out, one that comes with ‘quirky’ visuals. It’s a game that builds on what Psikyo first created in Samurai Ace, expanding on the core game mechanics with new stages, animations and effects. This should be a bit of a bullet-hell experience.

You’ll find both Gunbird 2 and Tengai available on the Xbox Store – hit the links above for the relevant store pages.

Marion and friends are going on on an epic adventure around the world in the ultimate Psikyo shooting game. GUNBIRD 2 is a vertical-scrolling shooter game that first appeared in arcades in 1998. The game features a magical mirror that grants wishes and a massive cast of flamboyant characters! Enjoy interesting conversations between characters during special scenes and when bosses appear! Watch for subtle changes in dialogue between different unit combinations during 2-player mode, too!

The shrine maiden, monk, and kunoichi take to the sky in this second title to feature a Japanese-style shooter with quirky aesthetics! Tengai is a horizontal-scrolling shooter game that first appeared in arcades in 1996. Tengai builds on Psikyo’s successful debut shooter game, Samurai Ace, by expanding on its quirky Japanese-style world and mainstream shooter mechanics. With diverging stages, dynamic character animations, and dramatic effects galore, this game has been finely honed to appeal to everyone! Of course, the exhilarating Psikyo Bullets are still around, too!