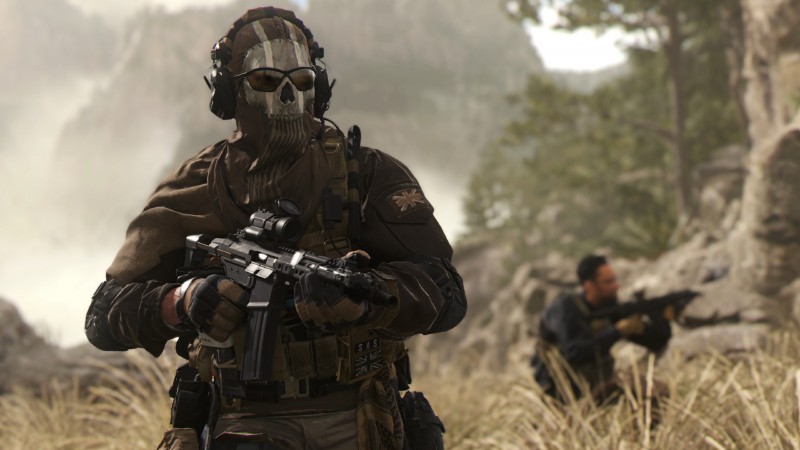 Infinity Ward has released a TikTok (it’s a new world) that shows some of its developers discussing a new map in Call of Duty: Modern Warfare 2 called Farm 18, as reported by Eurogamer.

The map will probably fall into the medium-sized range of Call of Duty maps, and that’s because it’s one part a level set in an abandoned and overgrown cement factory and another part, Shoothouse, the popular level from 2019’s Call of Duty: Modern Warfare. Of course, it’s not a 1-to-1 recreation, but Infinity Ward says Farm 18’s center, which is a large shoot house, was inspired by Modern Warfare’s Shoothouse.

Check it out for yourself below:

As you can see, the map looks like it’s going to be a great time. Players looking to play it safe can stick to the outside, using the overgrown brush to conceal them while stalking the level’s perimeter. Those looking for a riskier fight can head into the central warehouse, where they’ll find themselves in the Shoothouse-inspired part of Farm 18.

What do you think of this map? Let us know in the comments below!

The Rumbleverse Mid-Season Update is Now Available
All Hallows’: The Land of Lost Dreams is calling…
Moonscars combines Dark Souls and the gothic on PC, Game Pass and console
The PS5 features bringing A Plague Tale: Requiem to life
Silent Hill: A Short Message Rated in South Korea