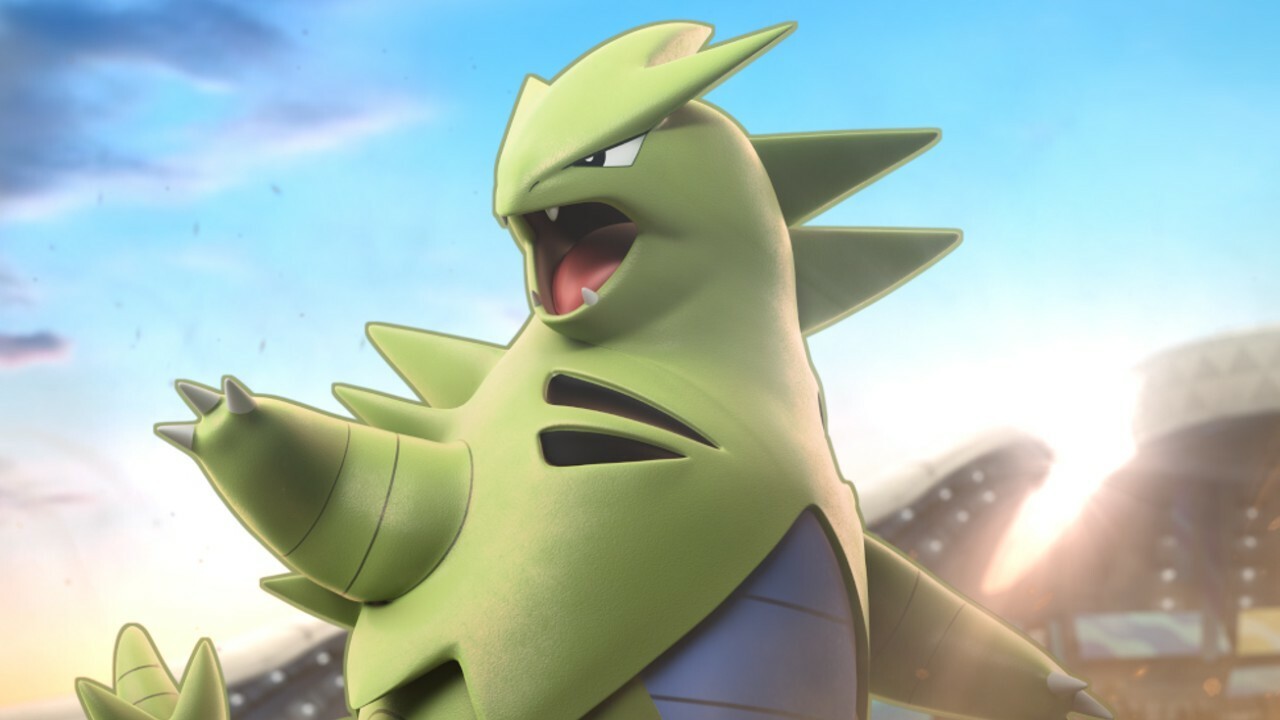 As a part of Pokémon Unite‘s first anniversary celebrations, we have been progressively seeing more fighters added to the game over the course of two waves (because if the Mario Kart 8 Deluxe Booster Courses have taught us anything, it’s that Nintendo fans love a wave-release).

The latest wave began with the addition of Glaceon back in July and Buzzwole earlier this month, but today sees Tyranitar, Generation II’s Rock/Dark-type enter the fray, subsequently concluding this first batch of anniversary character releases. To mark the occasion, The Pokémon Company has shared a trailer showing the pseudo-legendary Pokémon in action as it showcases its powerful Rock, Ground, and Dark-type abilities. Check it out above!

Wave Two is expected to start next month, with a further three fighters being added to the game. We currently have no official information about who these ‘mons are likely to be, nor when they will be released; but if the first wave is anything to go by then we can expect all additions to have been made by the end of October.

Don’t forget, Pokémon Unite is making its debut at the World Championships in London later this week, and fans will be able to log in a receive a bunch of free items.

What do you think of the latest Pokémon to join the battle in Pokémon Unite? Who else do you want to see get added? Let us know in the comments below!

Talking Point: What’s The Worst Game That You Still Love For Some Reason?
New Games with Gold for October 2022
Need for Speed Unbound Release Date and Reveal Trailer Imminent — Report
The Oculus Quest 3’s design may have leaked and it looks just like the Quest 2
Stockpile is back with a twist in Destruction AllStars’ brand new event