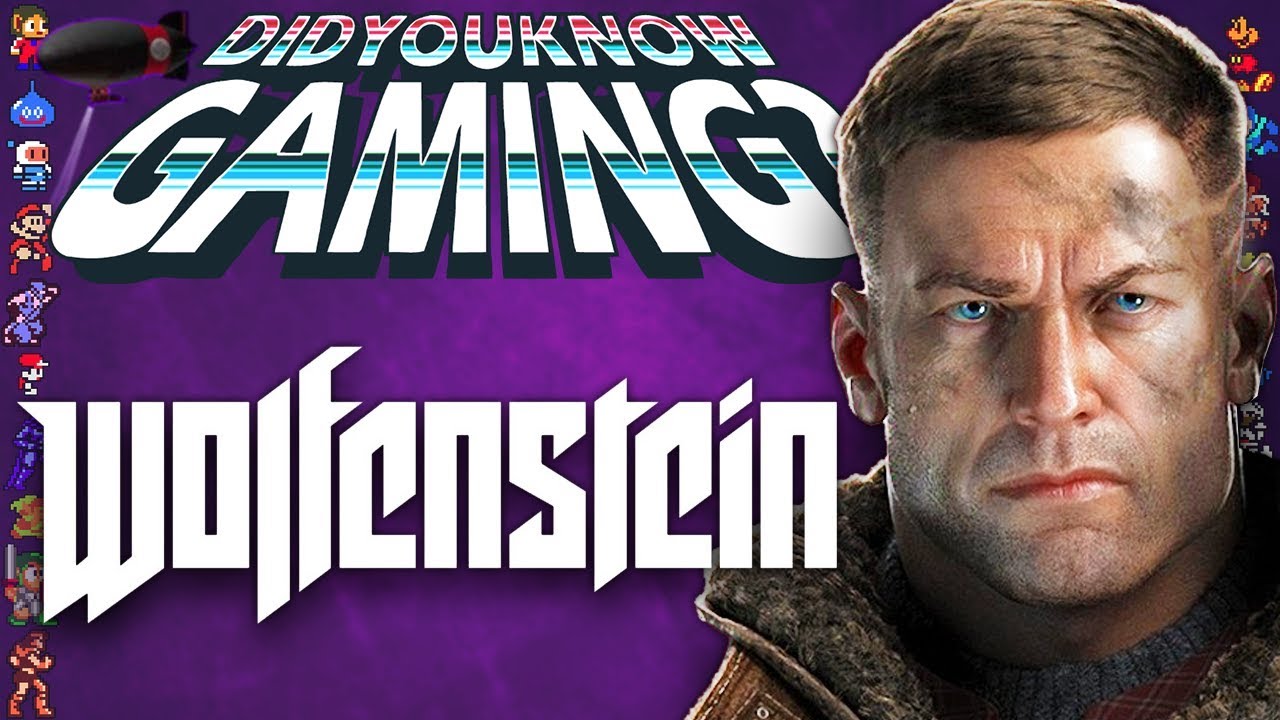 In this episode, Did You Know Gaming takes a look at some facts, secrets, Easter eggs and history of Wolfenstein! This video specifically focuses on the Wolfenstein soft reboots trilogy, The New Order, The Old Blood, and Wolfenstein The New Colossus which have all released on PC, PlayStation 4 (PS4), Xbox One, and New Colossus will also release on the Nintendo Switch. Through our analysis of these games, their gameplay and beta builds, we hope to show some of the more interesting facts from the making of Wolfenstein and have its history explained.