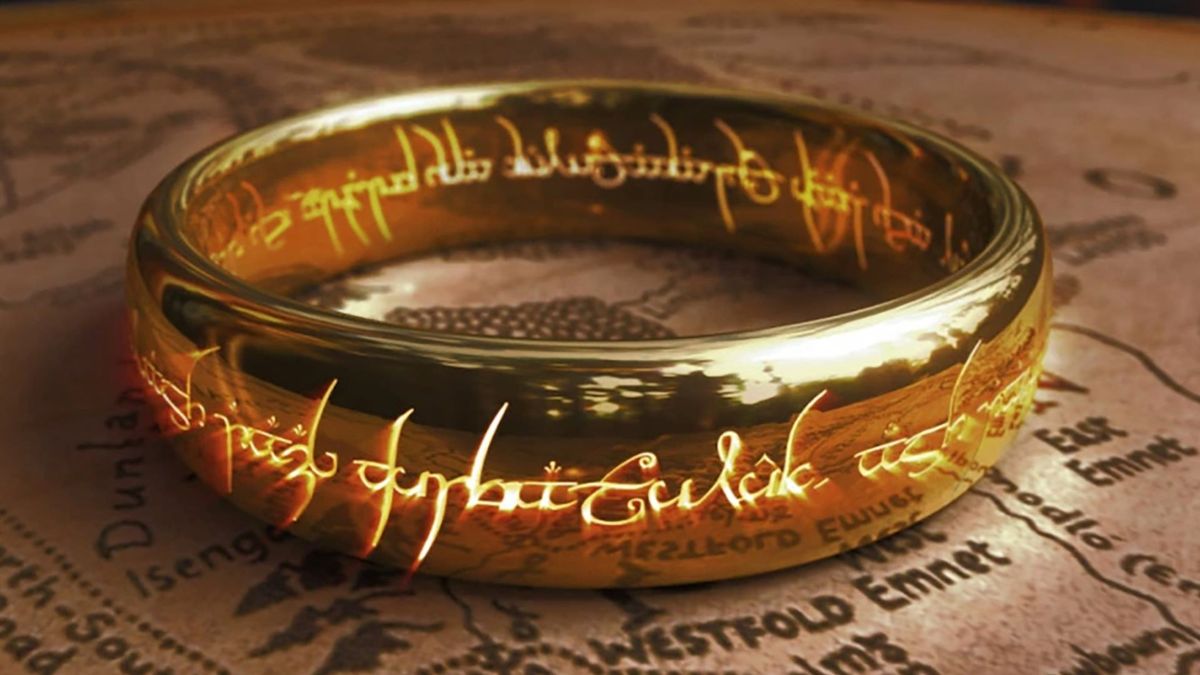 Lord of the Rings remains a popular target for adaptations and now, we’ve learned a new Middle-earth game has entered development with Take-Two Interactive.

Developed by Wētā Workshop’s interactive game division, this announcement times up well with Lord of the Rings: The Rings of Power‘s release next month, which Wētā Workshop is also involved in. That’s being published through Take-Two label Private Division, best known for publishing The Outer Worlds, Hades, and OlliOlli World.

Speaking on Private Division’s official website (opens in new tab), Amie Wolken, head of interactive at Wētā Workshop, teased this game is “one that’s so different from what fans have played previously.” However, beyond this and the Middle-earth setting, details on the currently unnamed game are pretty scarce.

Unsurprisingly, being in early development means there’s no solid release date attached, just that it’s expected to launch “during Take-Two’s Fiscal Year 2024.” Historically, Take-Two is a multiplatform publisher so given the timeframe, we’d speculate it’ll arrive on PS5, Xbox Series X/S, and PC.

We’re thrilled to announce that we have partnered with @WetaWorkshop to publish a new game set in the literary Middle-earth universe of J.R.R. Tolkien. We look forward to sharing more about the project in the future! pic.twitter.com/z9HxvXe7DaAugust 15, 2022

Not our only adventure to Middle-earth

Wolken’s statement has me curious to what exactly this new Middle-earth game could bring. While previous adaptations like The Lord of the Rings: War in the North and Middle-earth: Shadow of War have been more action-oriented, we’ve seen a few divergences, too, making it harder to predict just what the team’s planning.

From more comical experiences like LEGO: The Hobbit to MMORPG entry Lord of the Rings Online, there’s also The Lord of the Rings: Gollum, an upcoming adaptation set during the first few chapters of The Fellowship of the Ring. Brought to us by publishers Nacon and Daedalic Entertainment instead, that also promises something different.

With gameplay split between Gollum and Sméagol, his former self, we’ll need to manage these two aspects of his character across a series of stealth and platforming sections. Sadly, Gollum recently got delayed into late 2022, but it shouldn’t be too long before we can finally experience it.