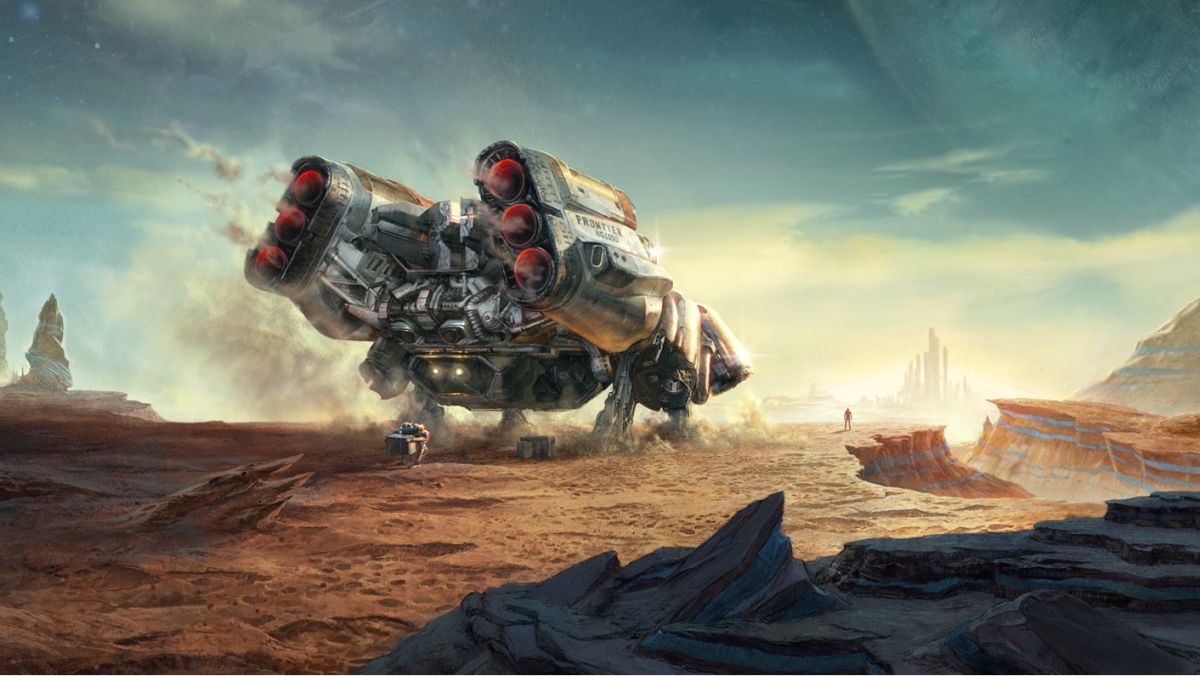 Bethesda has clarified that no new Starfield gameplay will be shown at Gamescom later this month, after accidentally exciting fans with the suggestion of a fresh reveal.

Some Starfield fans had suspected the much-anticipated RPG would receive a showing at Gamescom 2022, after its first in-depth trailer was revealed at Summer Game Fest earlier this year. A Bethesda blog post (opens in new tab) briefly fuelled those expectations, promising gameplay of the sci-fi RPG would be on tap for attendees.

While the Starfield subreddit (opens in new tab) was quick to leap on the announcement, their celebration was a little premature. Bethesda has since updated the post to confirm that the Starfield gameplay shown at Gamescom won’t be anything we haven’t seen before.

“Come see a replay of the Xbox and Bethesda Games Showcase gameplay presentations for Redfall and Starfield,” the updated post reads. “Of course, we also have a few surprises and goodies in store for you.”

A long time to wait

It could be a while yet before we have the chance to fix our eyeballs on any fresh Starfield content. Gamescom will be the final global gaming convention of the year, and neither Xbox nor Bethesda has announced any independent showcases for the final months of 2022. Opportunities for the release of new Starfield gameplay are fast diminishing as the end of the year approaches.

Bethesda fans are unlikely to be totally left out to dry. While new Starfield gameplay might be hard to come by, we expect more details and information about the game will be revealed during Gamescom. There’s plenty of features to be fleshed out, including the RPG’s indie-inspired space combat, or how FTL travel functions in the game.

Just what “surprises and goodies” the publisher has in store is anyone’s guess, but they might offer a glimpse at Starfield’s wider world. So far, we only know of one of the game’s companions – VASCO, a bipedal robot – and we’ve picked up on some obscure clues that an old Elder Scrolls feature is making a return.

Starfield is set to release in 2023, although a leak on Xbox Game Pass has narrowed its release window considerably.