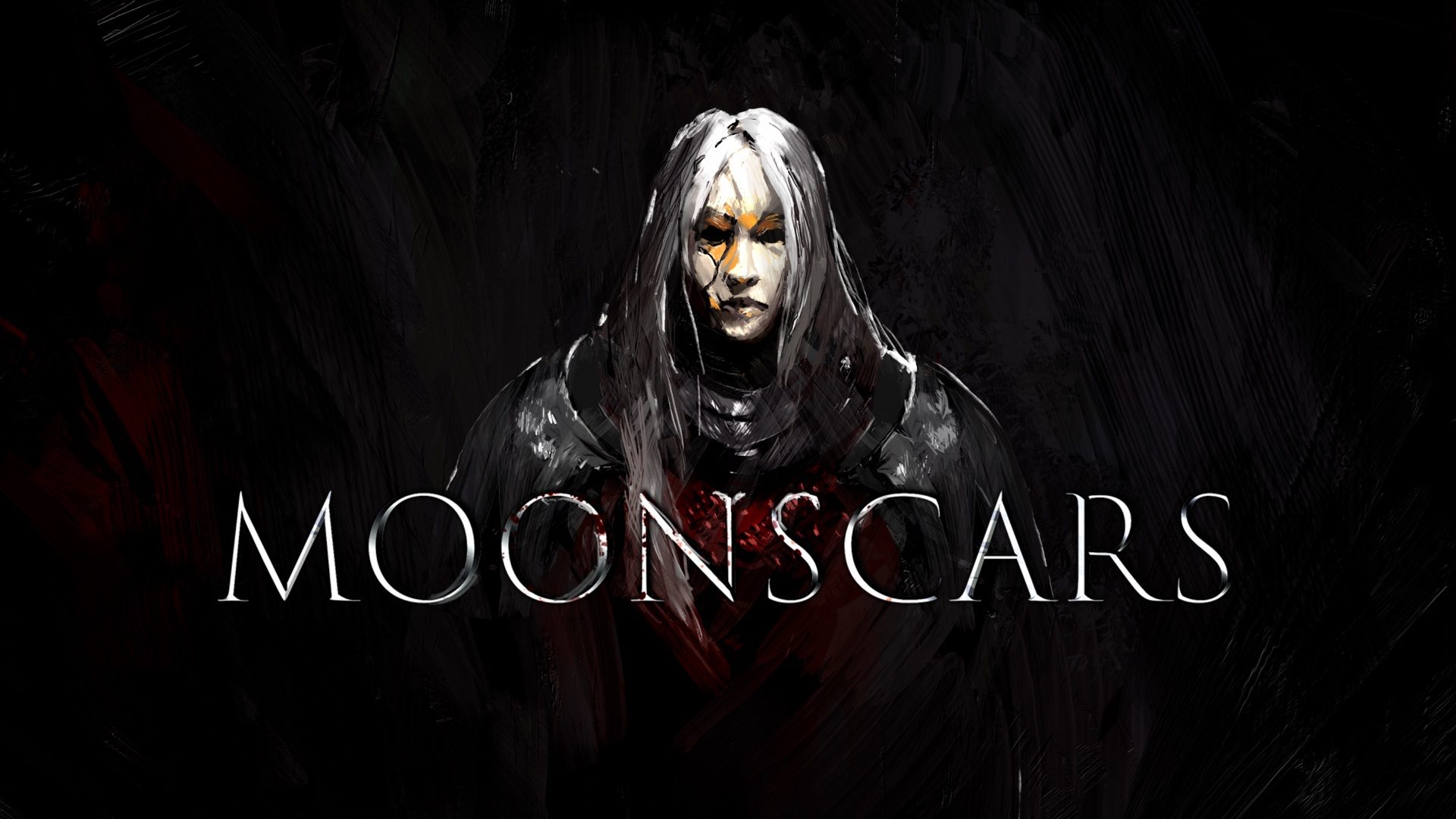 We at Black Mermaid are very excited for the upcoming release of Moonscars, our first game as a new studio!

If you watched our trailers, you probably already know that we are fans of the Souls series. We’ve long been inspired by their rich worldbuilding and approach to gameplay and wanted to create a game for other fans like us.

We set out to create a challenging experience set in a 2D world, with quick and responsive-feeling combat that suited the peculiarities of 2D. Today, we’d like to share a bit about how Moonscars came to be—and some of the lessons we learned through our own cycle of trial and triumph. 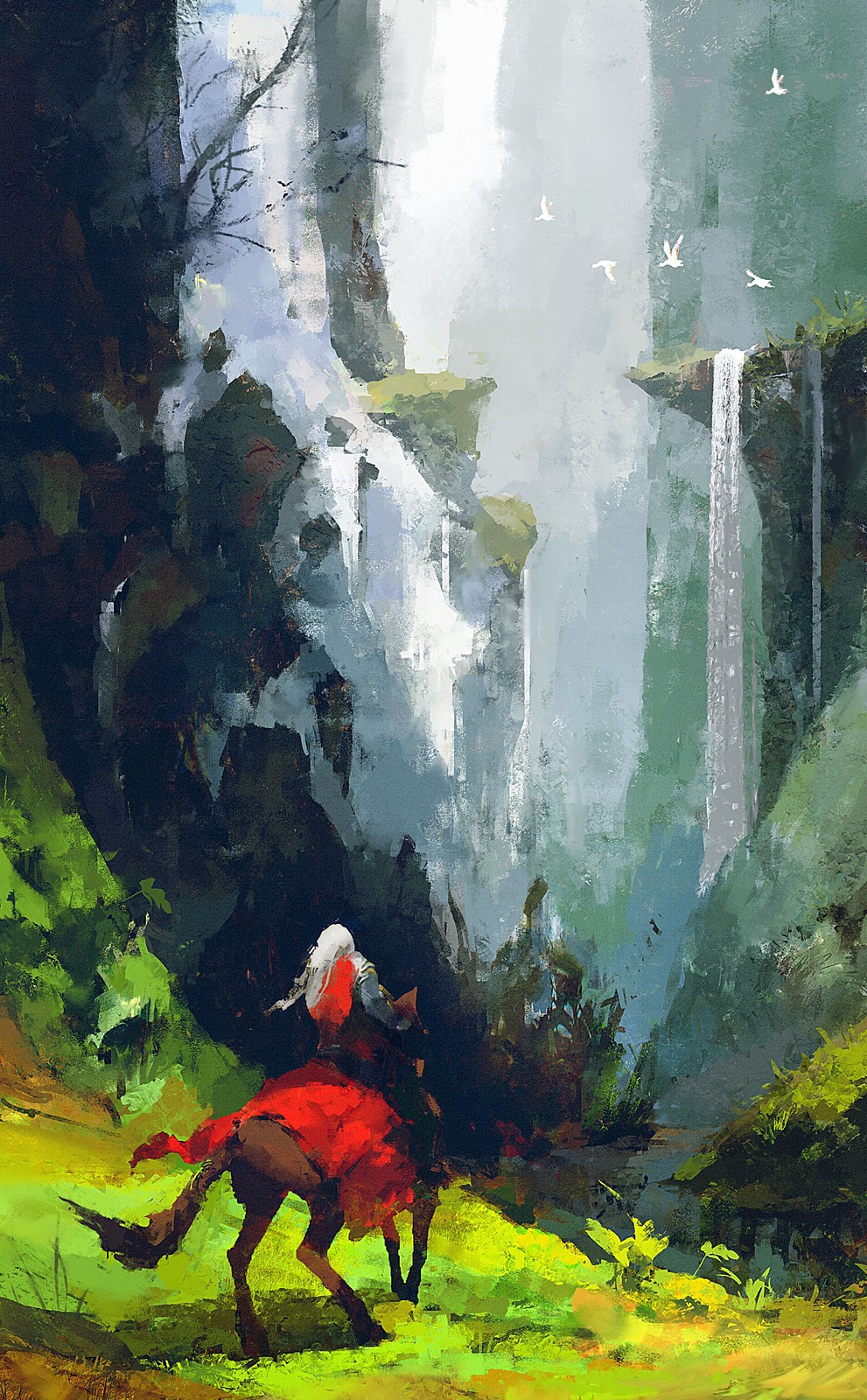 In Moonscars, you play as Grey Irma, a clay sculpture made in the image of a fierce woman warrior and brought to life. Her visual design carried over from a painting Stefan did in 2015 (above), and while her personality was crafted to fit best with the story, her appearance was defined a long time ago.

The creator of all living statues, The Sculptor, was once a great man. At the time of the events in the game, he still  wields great power and is driven to make the world a better place according to his vision—yet very few are willing to accept the costs and sacrifices to make it come true.

We liked the concept of the legendary Cypriot king and sculptor Pygmalion and his ivory statue Galatea, which tells the story of a sculptor who fell in love with his creation, and wanted to imagine a world where this concept is expanded more—perhaps with a dark twist to it. The central elements of our story and setting are sculpting and molding: a world of clay, bone, and ichor.

Visually, we took inspiration from the Dutch oil painting old masters, which led us to create a world using a muted palette of dark grays, with accents of reds and greens. The dark palette also favored us a bit in the background painting process, given our small team. 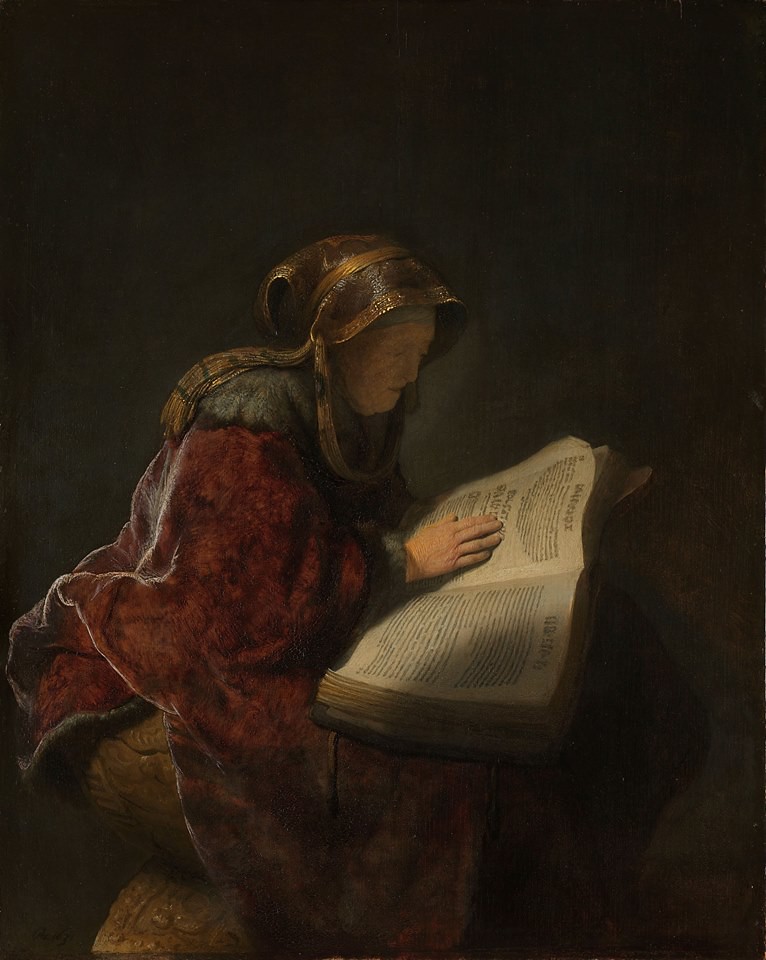 We (Stefan and Alex) met working together in jobs creating gamified experiences for promoting br. For quite a while we talked about starting our own project, and so we took a leap of faith, quit our jobs, and set on our own journey.

With Stefan’s experience in traditional painting and a newfound passion for animation, coupled with Alex’s knack for programming and overall dexterity, in a short time we created a sneak peek of our new project and showed it to the public. It attracted lots of attention and positive reactions, which gave us a confidence boost. Months later, when we partnered with Humble Games, we started expanding our team and brought on Andryi Moroz, our game designer and story writer, Andrei Platon, who also shares a passion for animation, and a few close friends who helped us on a per-task basis.

And so, the creation of Moonscars was underway.

As we started a new studio, we faced a couple challenges. One was finding local talent to complete the team.

We were also short on past experience developing full games, so we had to learn this craft on the fly—and when starting the project, we didn’t consider how much time we’d need to get to that stage where things started to click.

We also decided we wanted smooth, hand-drawn animations, and while we were aware of the time consuming nature of creating them, we did not account enough for the number of iterations we’d have to do. Fortunately, this improved later in the development.

Another thing we didn’t expect was how fast we would improve our craft, and how the things we did even six months earlier would quickly start to look off and we’d want to re-do them . Considering we worked for more than three years, this happened a couple of times in the art department.

Early animated sketches, with the example on the left from 2018

Looking back, it was a little too ambitious for us to start such a project, but we managed to get to the end with the help of our team, Humble Games, and the community that formed around the game.

The biggest challenge was probably getting everything into a state that we could call “finished” and actually stopping working on it for launch. There’s always an urge to work on something and change it, and it just never ends. It’s important to know when to stop, and we learned a bit about how to recognize the right moment, as well as how to improve our pipeline quite a lot for future projects.

The final game is quite different from the original idea we had. Andriy came up with fresh and very interesting mechanics that players enjoyed in the demo. We learned during development that we shouldn’t suppress ideas just because they contradict with the original scope, and instead let the project evolve, focusing on its strengths and amplifying them, which in the end turned Moonscars into a better game. 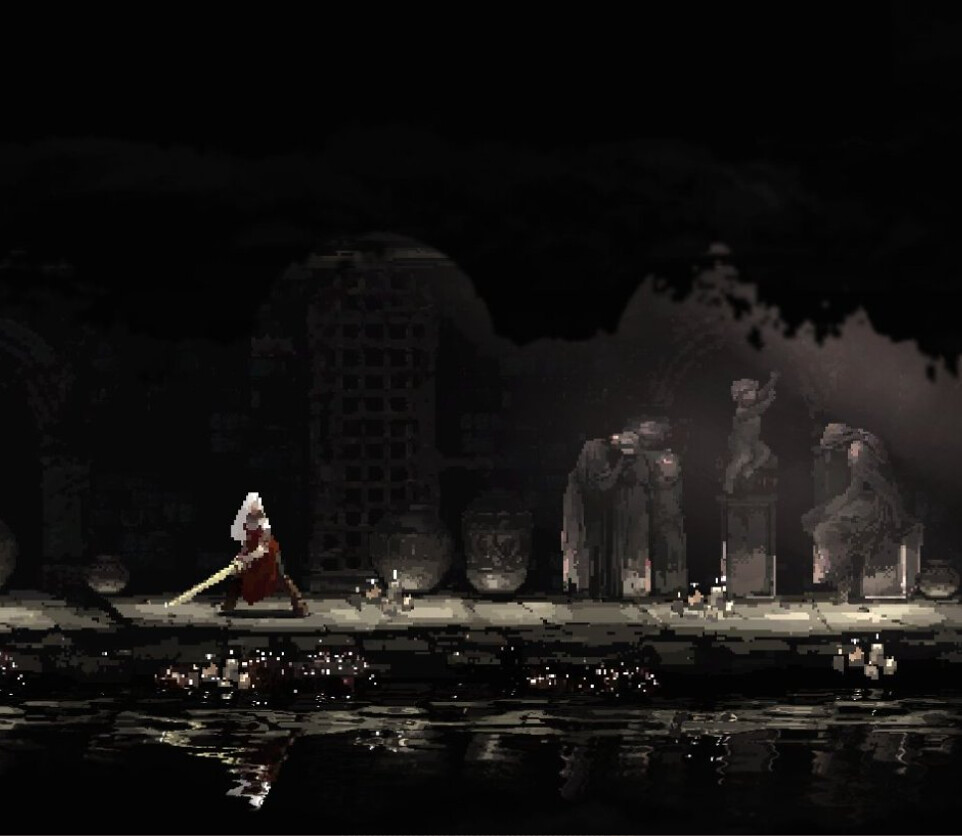 We are thankful to the friends who helped us by playing, giving feedback, and cheering us along the way. And once our PC demo we received even more valuable feedback, as well as words of encouragement, which gave us a big morale boost to keep going and continuously improve the game. (We will try doing this a bit earlier with our next project, hehe.)

As Moonscars is coming close to its release, we are feeling both anxious and excited to see the gaming community’s reaction. We are really looking forward to you all being able to play the game when it launches on September 27 for PS4, and PS5!

MultiVersus’ next fighter is unveiled today, and it sounds like it’s Rick
Original Bayonetta physical edition coming to Switch on 30th September
New version of E3 kicks off 13th June, 2023
Netflix Has Officially Opened a Games Studio
How Many ’80s References Can You Spot In This Upcoming, Nostalgic Point-And-Click?