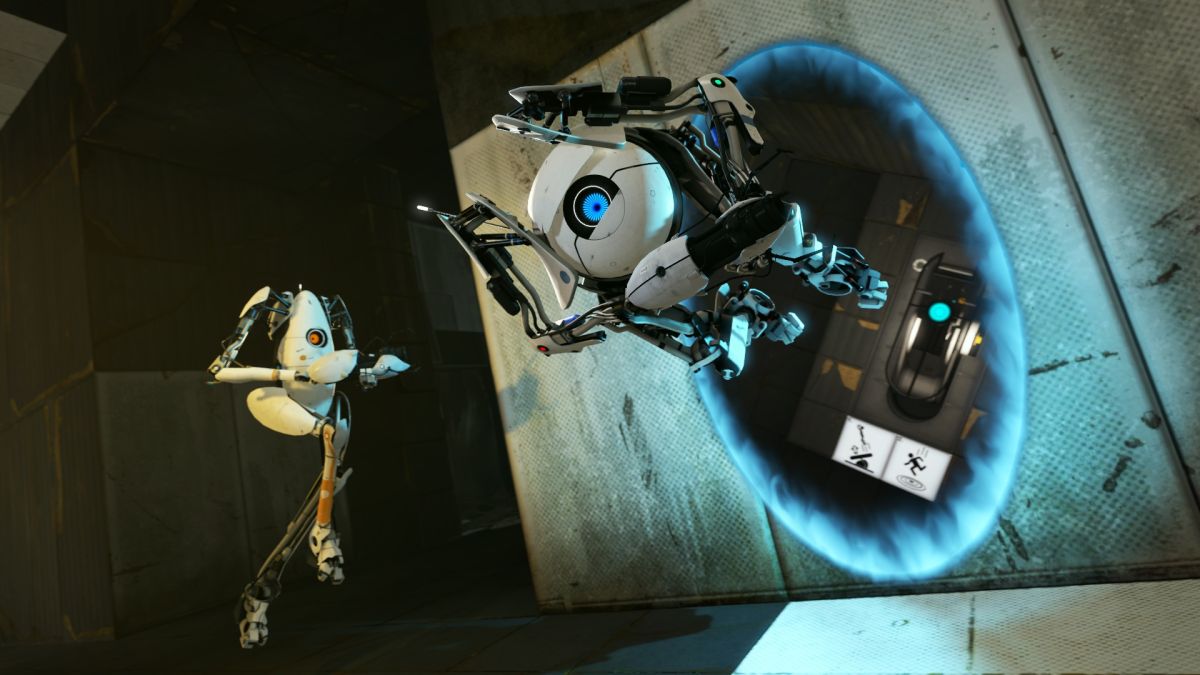 Games with Gold is leaving the Xbox 360 behind, but not before featuring one of the console’s best games.

On September 16, Games with Gold will receive its last ever Xbox 360 game in the form of Portal 2. If you own an Xbox Series X|S or Xbox One and have an Xbox Game Pass Ultimate subscription, you’ll be able to download and play Valve’s classic puzzler via backward compatibility at no extra cost on your subscription.

Earlier this year, Microsoft said it would be retiring support for Xbox 360 games on the Games with Gold service. As of October 1, more Xbox One games will take their place. Though it’s possible we may still see some original Xbox games featured through the service.

Portal 2 isn’t the only game on the September docket. It’ll be joined by fantasy adventure Gods Will Fall, shoot ’em up Double Kick Heroes, and theme park manager Thrillville. But Valve’s puzzler is far and away the best of the four, even if it’s being emulated from older hardware. That means a lower resolution, 30fps framerate cap and longer load times.

Was it all worth it?

Since the advent of Xbox Game Pass, the Games with Gold service has always felt like a damp squib. Doubly so, considering many of the games that the service features are often also available on Game Pass, and for much longer periods.

Games with Gold has often been criticized as an afterthought. Most of the time, it certainly doesn’t keep up with PS Plus‘s free monthly games, which frequently dazzles us with its high-profile offerings.

I’m personally not sure why Microsoft feels the need to hold onto Games with Gold as a service. Xbox Game Pass achieves much the same, albeit with a much larger library stuffed with triple-A blockbusters, indie darlings and no shortage of day-one releases.

In future, I wouldn’t be surprised if Microsoft phases out Games with Gold entirely. Hopefully not by the time it’s run out of Xbox One games to feature, though, otherwise it’ll be around for potentially decades.

And as for Portal 2, sure, it’s available on a number of other platforms, including PC and Nintendo Switch. But if you only own an Xbox, and have yet to play Valve’s mind-bending adventure, set a couple of afternoons aside. It’s one of the best puzzle games to date, and the brilliantly witty script will have you hooting and hollering throughout its 8-10 hour runtime. Oh, and you can grab a buddy for one of the best co-op experiences out there, too.