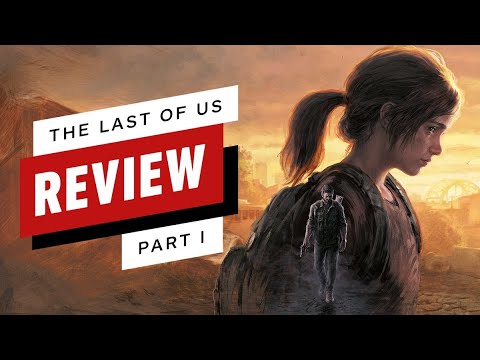 “A gorgeous and well-honed remake of one of the biggest boppers in the PlayStation pantheon, The Last of Us Part I is the best way to play – or replay – Naughty Dog’s esteemed survival classic. The striking improvements it makes to its completely rebuilt world are complemented by the subtle refinements of its characters’ performances, and while it isn’t retrofitted with every one of the sequel’s best changes, the upgrades to movement and AI make a welcome difference in an already outstanding game. It’s harder to argue it was an entirely crucial remake, though, considering 2014’s The Last of Us Remastered still stands head and shoulders above nearly all of its story-driven, action-adventure peers to this day.”