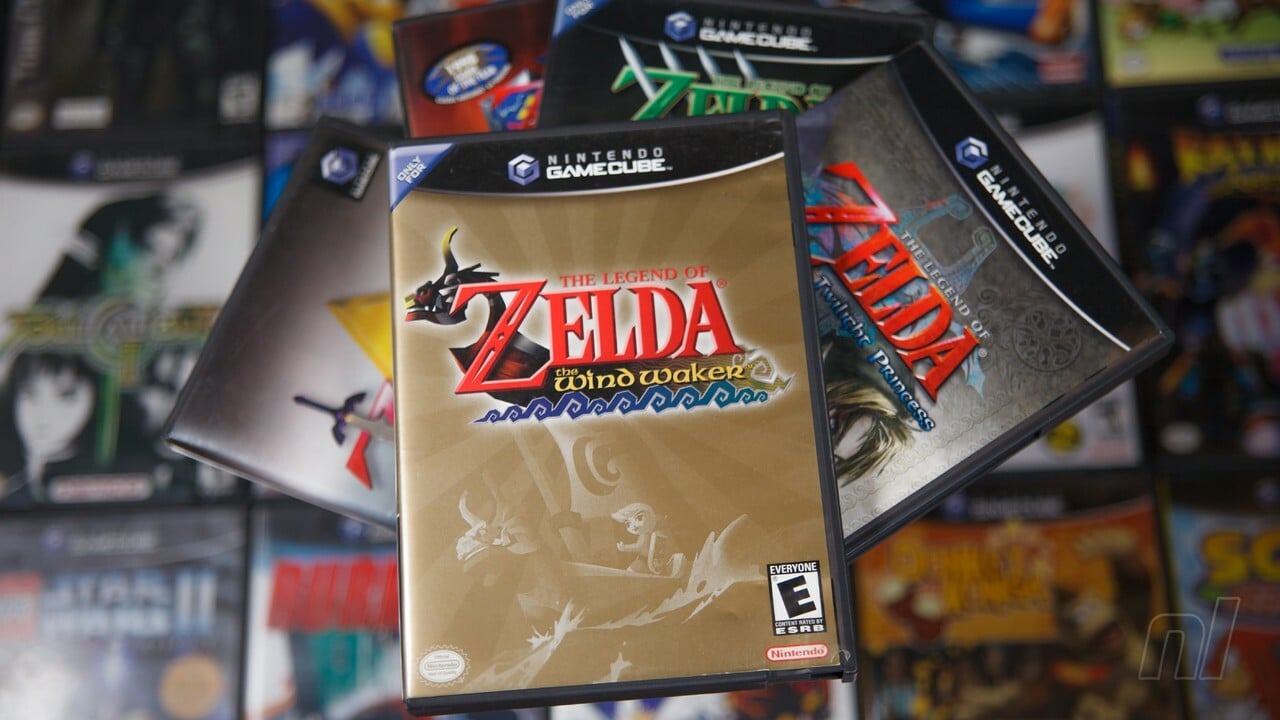 Soapbox features enable our individual writers and contributors to voice their opinions on hot topics and random stuff they’ve been chewing over. Today, Kate discusses her love/hate relationship with remakes…

There is nothing quite as emblematic of our lost and distant childhood than video games. They are one of the few toys that both children and adults alike can play with and remain socially acceptable, so they serve as a rope tying us back to the past. When that rope is cut — when we are unable to play the games from our past because of decaying technology, or prohibitively expensive consoles — it can feel like we’ve lost a part of ourselves.

It’s not surprising, then, that the trend in games for the last couple of generations or so has been an endless churn of remakes and remasters. Publishers have their own reasons for wanting to revisit successful titles with a proven sales record, but many of us are complicit in wanting to see new life breathed into beloved classics. We want to stay where it’s comfortable, and we don’t want to lose what we know and love.

At the same time, it brings a bunch of feelings bubbling up. There’s the feeling of infantilisation, as if you can only be appeased with endless remakes of Ghostbusters and Top Gun, like you’ve been stuck in arrested development for the past couple of decades and the media are encouraging us all with a steady stream of Beige Pablum For Cranky ’80s Babies. There’s the feeling that you should be consuming something a little more challenging than a game you completed when you were ten. There’s the worry that we’re going to be stuck like this as a society — that all the multi-billion-dollar companies are going to realise that remakes have a much greater cost-to-profit ratio and we’ll never get anything original again.

Recently, we’ve seen two extreme sides of the remake debate: The excitement for the possibility of another Wind Waker/Twilight Princess HD remaster, and the grimaces and eye-rolls in response to the second full-price remaster of The Last of Us in under ten years. The reaction hasn’t been unanimous in either case, but that’s the gist online. The reactions are quite different, as you can see from some of the TLOU reviews:

“The Last of Us Part 1 is an entirely unnecessary remake with gorgeous graphics that only make its dated gameplay stick out even more.” — Diego Perez, Attack of the Fanboy

“A completely pointless remake of one of the best games of the last decade, except with only half the content and at double the price.” — David Jenkins, Metro GameCentral

“At a more competitive price point, it’d be essential – as it is, it’s a pricey upgrade on a bona fide classic.” — Sammy Barker, PushSquare

Now, to be clear, TLOU’s remake (which came out this week, to a chorus of very-positive-but-occasionally-muted reviews) has been largely well-received, and arguably has good reasons to exist, not least for providing a polished starting point for newcomers. But it still feels wild that Nintendo, on the other hand, seems to have an infinite well of goodwill when it comes to remakes, and that many people are actively clamouring for them ahead of each Direct.

There are a few reasons I can think of. Despite the influx of ‘Deluxe’ re-releases of Wii U games this generation, Nintendo doesn’t do that many remakes, really, and the time gaps between the original and the remake are usually a lot bigger than, say, Skyrim. They’re also not over-saturated in the market — it’s been an age since the last proper Zelda release, and it was universally beloved, and most of Nintendo’s big tentpole games take years in-between sequels.

It wasn’t hard to play The Last of Us on PS5! But playing any Zelda that hasn’t already been remade for Switch is a whole quest, unless you’ve already got the setup

And yes, we’ve had the Link’s Awakening remake since then, but that proves my point — over 20 years had passed since the Game Boy Color DX version added colour five years after the original monochrome release. Skyward Sword was a decade old before getting an HD facelift last year. It’s much easier to love something that you aren’t tired of having constantly shoved in your face. It doesn’t help that not a lot of people are really nostalgic for The Last of Us, either, because it really hasn’t been that long.

And in spite of its reputation for giving you dozens of different ways to buy and play games like Super Mario Bros., when it comes to making its back catalogue easily available, Nintendo’s history is patchy at best. The Virtual Console service no longer exists, so Link’s Awakening (the Game Boy version) wasn’t playable on Switch in any form until Grezzo’s remake arrived. N64, SNES, and NES games are being drip-fed to us through the NSO subscription, which is essentially a rental service. Nintendo obviously doesn’t take kindly to you emulating its games, so if you want to play, say, Wind Waker — and you don’t already own it — your choices are forking out full price+ for a GameCube copy on eBay, finding a good deal on a Wii U and nabbing a copy of the HD remake, or emulating the game and hoping that Nintendo doesn’t find you and fine you.

To put it another way: if you want to catch up with Wind Waker, you’re going to have to pay somewhere between $50 and $100 for the privilege, possibly a lot more. You might as well wait for the inevitable remake for Switch, because you already have one of those, probably. And, for the most part, we let Nintendo get away with it, because it’s built up a reputation as a benevolent Zelda-monger — despite its sometimes hostile efforts towards gamers wanting to play older games.

The reason people feel like The Last of Us remake is pointless is because it largely is. It wasn’t hard to play The Last of Us on PS5! But playing any Zelda that hasn’t already been remade for Switch is a whole quest, unless you’ve already got the setup. If I were feeling really grumpy about this, I’d say that that’s the point. It’s a lot easier to get people to fork out $60 for a game when you’ve purposefully made it hard to play otherwise.

But I’m to blame here just as much as anyone. The recent news that Wind Waker and Twilight Princess might come to Switch is exciting, even though I owned the Wii U version of the former and I’ve never played more than a few hours of the latter (and I didn’t really enjoy it, either). Why is that? Why do I look at some remakes with disdain, and others with hearts in my eyes? Why do we let Nintendo get away with draconian business practices as long as we get a Zelda game every couple of years, new or old?

Nostalgia is a powerful drug. A drug that costs me 80 Canadian Dollars each time. None of us want to cut that golden rope that connects us to our past, and game companies know that. Should we boycott the remakes? I don’t know! I probably won’t! I don’t think we should be satisfied with the remakes — after all, I’d much rather have a new experience, or a better option for backwards compatibility, than a remake.

But since Nintendo seems disinclined to preserve its stellar gaming history, I guess we’ll just have to make do with remakes.

Do you agree with us that remakes are the best we can hope for from Nintendo in terms of providing easy access to older games? Or should we hold them to higher standards? Tell us in the comments below!