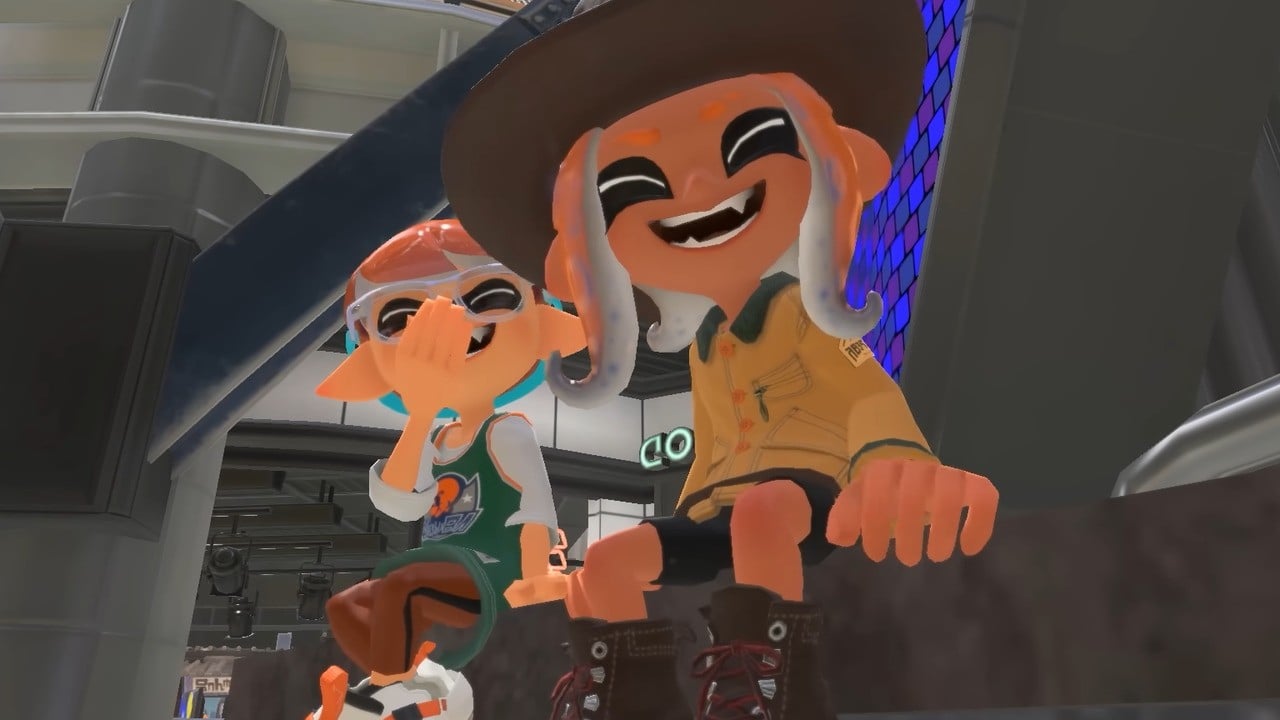 It seems another first-party Switch game has leaked a week out from release. This time it’s the team-based shooter Splatoon 3.

If you head over to the Splatoon subreddit, social media or YouTube, you should be able to see all sorts of spoilers related to the game’s story mode – including boss leaks and more. The same subreddit is making an effort to shutdown any spoilers.

Some players have been able to get hold of retail copies early and from there the flood gates have seemingly opened. There are now also reports about the game’s files being dumped on PC, with cracked versions of the game already circulating online.

Keep in mind, the servers for the Switch game’s multiplayer won’t be live until 9th September. Switch leaks like this have previously happened to Paper Mario, Metroid Dread, the Pokémon games and more recently Xenoblade Chronicles 3.

It just means you’ll have to be careful from here on out if you do plan on experiencing the game’s story mode spoiler free.

If we hear any updates, we’ll let you know.

Netflix’s The Witcher Season 3 and Blood Origin Release Dates Revealed
Summon the Spirit of Retro Shooters in Prodeus
Moonscars combines Dark Souls and the gothic on PC, Game Pass and console
Stockpile is back with a twist in Destruction AllStars’ brand new event
Share of the Week: Robots and Machines