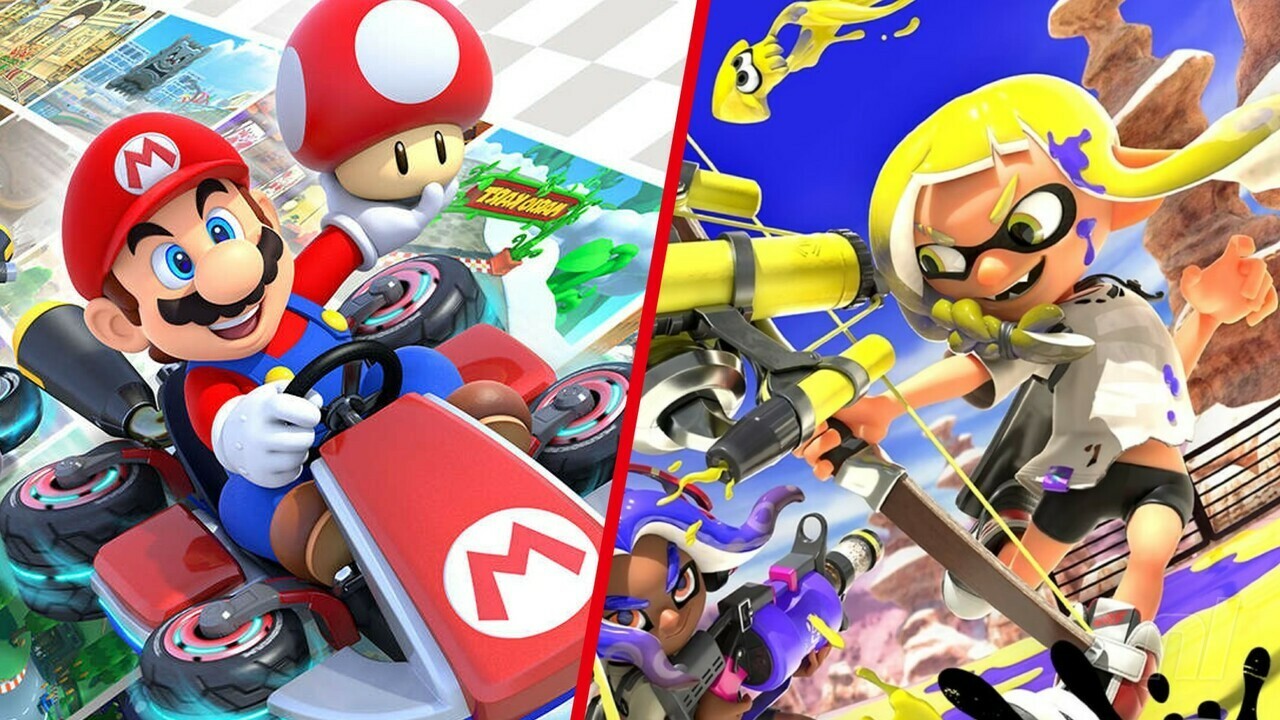 The Nintendo invitationals are today at this year’s PAX West, and Nintendo has a treat in store for us tonight.

Mario Kart 8 Deluxe is making its return to the PAX Arena, with 12 of the best Mario Kart 8 players racing it out to become the winner. The person with the most points after 8 races wins. The checkered flag waves at 1 PM PT (starts at 4 PM ET / 9 PM BST / 10 PM CET).

Afterwards, making its event debut ahead of the full game’s release later this week is Splatoon 3 — which is due to kick off at 2 PM PT (5 PM ET / 10 PM BST / 11 PM CET). The brand new Splatoon title will be showcased in tonight’s event, with four teams facing off in a Mini Bracket Round in multiple best-of-1 matches until each team has played each other. Then, the semi-finals will pit the top seed against the bottom, and the middle two seeds against one another, in a best-of-5 splat-off, before the two winners face off in a best-of-7 Ranked battle.

Fancy checking out the competition and seeing who can claim early Splatoon 3 glory? Or just watching some top-tier Mario Kart competition? Check out Nintendo’s official livestream of the event here. The stream starts at 1 PM PT and is due to go on until 6 PM PT (10 PM ET / 3 AM BST / 4 AM CET), so you might need a cup of coffee to keep you going.