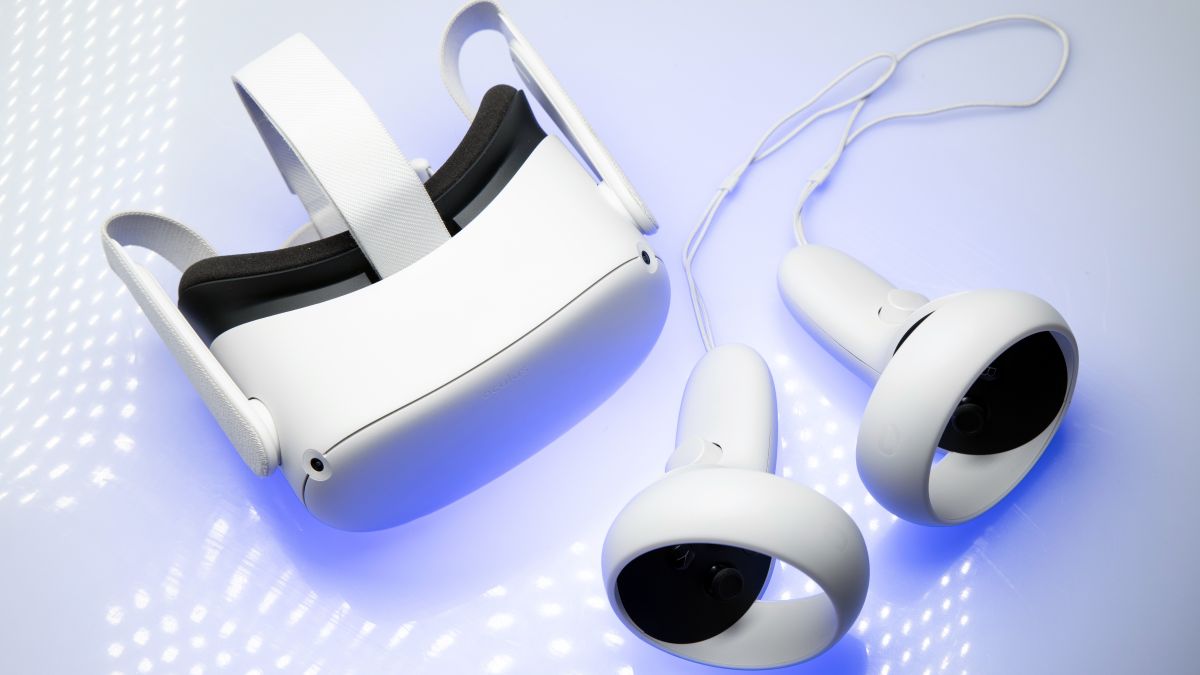 The wait for Meta’s next VR headset is almost over, with Meta CEO Mark Zuckerberg confirming that it’s arriving in October during an appearance on the Joe Rogan Experience.

While Zuckerberg doesn’t specifically call the headset out by name, it’s almost certainly Project Cambria – the long-awaited follow-up to Meta’s Oculus Quest 2. When Cambria was announced Meta said it would be launching in 2022, and as we’re now in September, Meta only has a few months left to keep its promise.

Additionally, it’s unlikely that Zuckerberg is talking about an alternative VR device like the Oculus Quest 3. When Meta has discussed its other VR headset plans it has either said they’re purely prototypes – like its super bright HDR testing Starburst – or it has talked about them like they’re still in the earlier stages of development.

By contrast Project Cambria is ready to be used by members of the general public, with podcast host Joe Rogan (opens in new tab) describing his time with the headset as “incredible.”

Project Cambria is intended to be Meta’s premium line of VR headsets – a competitor to the long-rumored Apple VR headset that we definitely won’t see at the upcoming Apple event for the iPhone 14.

Based on leaks discussing what Project Cambria is capable of, it’ll likely have at least 8GB RAM and 256GB of storage. We may also see its processor get a boost, with a new processor likely to come from Meta’s partner Qualcomm. On top of that Cambria is expected to incorporate dual mini LED displays that will likely offer a 120Hz refresh rate (to improve upon the Quest 2’s “experimental” 120Hz feature).

Most importantly though, Cambria will use face and eye tracking to enhance its experiences. Face tracking will help make Meta’s VR avatars seem more life-like, as they’ll be able to mimic the user’s facial expressions. Meanwhile, as explained by Moss’s developers in our interview with them, eye-tracking will allow VR game creators to better use Cambria’s processing power. They’ll do this by only properly rendering the areas that players are looking at.

But these improved specs are going to come at a price. Back in May, a leak seemed to show Meta’s internal roadmap for its upcoming VR headsets with Cambria set to cost $799 (around £640 / AU$1,125). That’s roughly double what the cheapest Oculus Quest 2 model is after the price hike.

Unfortunately, speaking of the price hike we should expect Cambria’s price to go up too. The Quest 2’s increased production costs are almost certainly mimicked by Project Cambria. As such, we’d be surprised if it launched as low as $799 anymore, but we’ll have to wait and see what Meta announces in October.

Last but not least, you likely won’t have to worry about calling your headset Project Cambria all the time. Unsurprisingly it’s believed that Meta is going to call the VR headset the Quest Pro – which is based on several rumors and leaks including a line of code in the Oculus mobile app on iPhone.

With Project Cambria dropping next month it won’t be long before Meta officially shows off what the headset is capable of, and when it does we’ll be ready to tell you all about it.

While you wait, why not put Meta’s current best headset to good use with our picks for the best Oculus Quest 2 games?