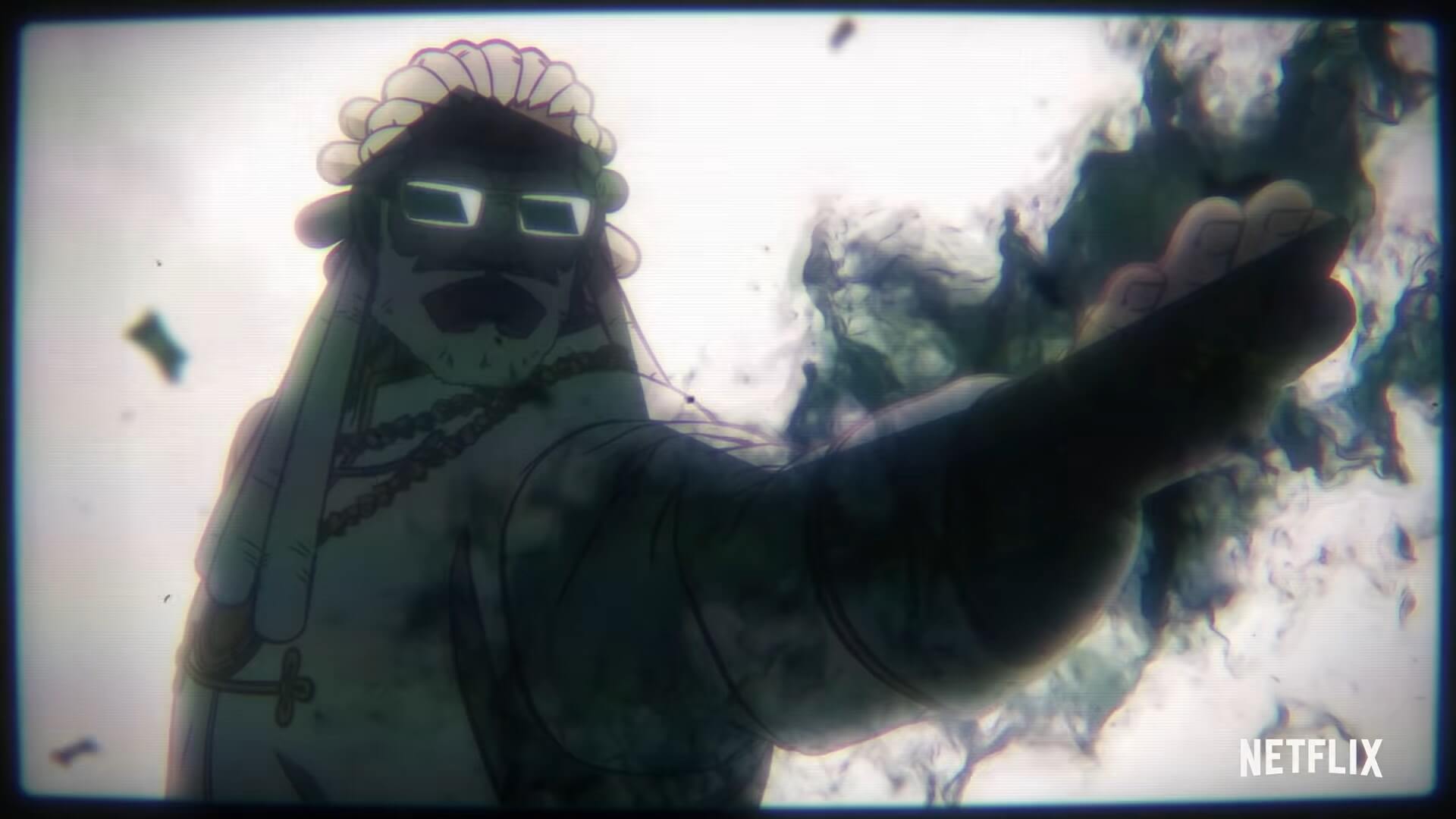 Tekken is a massively popular series: the latest game in the series bypassing 9 million sales in its lifetime is proof enough of that. But as popular as the series is today, there’s something about the early games in the fighting game franchise – Tekken 2 and Tekken 3, specifically – that left their mark in the cultural consciousness in an altogether different way.


For lots of people, their first exposure to Bandai Namco’s 3D fighter was in Tekken 2 – but thanks to Demo One discs and the proliferation of Platinum games on the original PlayStation, I’d wager more people eventually got their hands on (and spent more time with) Tekken 3. And rightly so; it was argueably better than Tekken 2 in every way – and there’s something about the style, the music, the story, and the whole aesthetic that just belongs so wholly in the 90s. It’s become more than a game; it’s become a vessel for nostalgia.

It’s fitting, then, that Netflix’s latest video game adaptation revolves mostly around Tekken 3. Tekken: Bloodline’s story takes us back to just before the third King of Iron Fist Tournament; we see a young Jin Kazama being taught by his mother, Jun, to channel his rage and power – and only use his martial arts prowess for good. Tragedy befalls the family, and Jin is instructed to seek out his paternal grandfather: Heihachi Mishima. One of the richest, and most evil, men in Japan.

From here, there’s a couple of anime tropes at play; rebellious teenager with anger issues trains under his strict and abusive tutor, before outgrowing him, and being used as a pawn in a much larger game of four-dimensional chess. You could probably write it yourself. But the joy in the Tekken anime does not come from predicting the highly-telegraphed plot twists, no – it comes from pointing at the screen when your main character shows up and going ‘oh, I wonder if they’ll use that move I like!’

The Tekken anime bases itself on Tekken 3 – the whole thing revolves around setting up a tournament to lure Ogre out of hiding – and in doing so, it ends up being a well-produced, well-written love-letter to one of gaming’s biggest fighting games. Whether you want to see Jin and Xiayou have a nice little slice of life moment in their pseudo-iconic school uniforms, or you want to see Paul Phoenix talk about how unlikely he is that he’d be fighting a bloody full-size grizzly bear, there are plenty of moments in the show that perfectly mimic and represent the thought processes we went through, some 23 years ago.

Then there’s just how engrossing and fun the whole thing is, anyway. The production values are sky high, and if you can get over the weird shading triangle that darkens the head of every character, the visuals are really impressive, too. If you balk at anime because of its infamous voice acting, you’ll be pleased to know Tekken: Bloodline bucks this trend: the English voicework is decent, and never breaks the immersion, and the Japanese VO is as good as anything else out there at the moment (except perhaps Demon Slayer – but that’s a once-in-a-generation thing, so).

The balance between ludicrous, over-the-top fight scenes and plot development is pleasing and rhythmic – for every tense stand-off between Chinese schoolgirl and British assassin, say, there’s a nice bit of character development as Heihachi, Ganryu and the Mishima Zaibatsu lot do something unspeakable in the name of getting the patriarch of the family even more of a chokehold on society.

One of my favourite bits of the show was how it gets under the skin of the series’ lore: as a nerd that finished all the endings in Tekken 3 and saw the likes of Julia Chang riding a JACK unit and wondering why a random scientist in space would want to nuke her with a laser, this show goes some way to answering the questions. We see the mysterious secret character, Doctor Bosconovitch, working with Ogre blood and see how he’s better wrangled into the story of it all, other than being “the doctor that does weird shit and makes daughters out of robots”. We see Julia Chang actually get some development beyond just “environmental activist that’s also Native American”.

Complementing all this, of course, are the fight scenes. If you’ve got even a passing knowledge of Tekken, you’ll know the moves: you’ll know Heihachi’s dual-palm smack, you’ll know Xiayou’s ducking stance, you’ll know King’s Giant Swing (and this one really makes him look like a beast). There are some undeniably hype moments in this show, and as I was watching the final episode, I found myself almost hypnotised into installing Tekken 7 back on my PC. Oops.

Given Netflix gets a lot of stick for its interpretations and executions of classic gaming franchises – here’s looking at you, Resi – it’s nice to see Tekken dealt with so well. I really hope we get a few more seasons of this; I want to see how the show deals with Kazuya’s return, how it all works with the Devil Gene going forward, how Netflix would animate that absolutely lush Tekken 5 intro (if we ever get that far).

Given we’ve got Tekken 8 (or something) on the way – which a lot of people are hoping does the Mortal Kombat thing, and adds a proper story – I think the stage is set for a nice, long life for the Tekken anime. The timing is perfect for it, and it’d be a nice way of keeping people in the loop as the games get more and more nonsensical. Let’s just hope Netflix doesn’t do a ‘classic Netflix’ and cancel it, one season in.