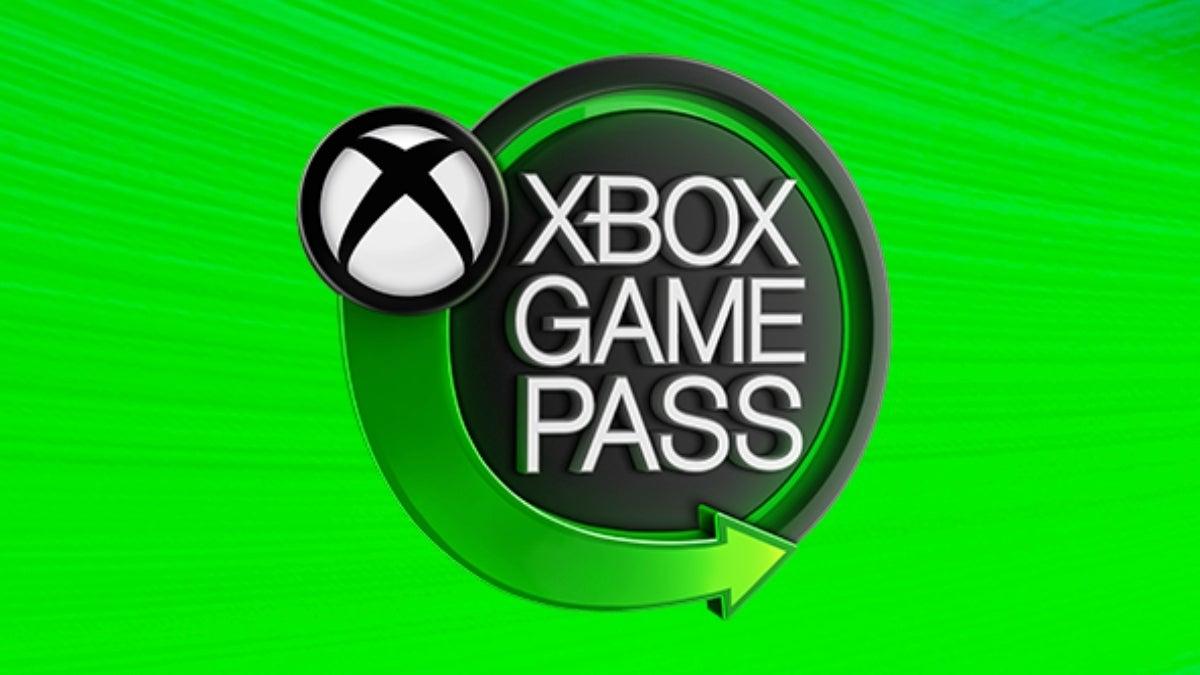 There are two new additions to the Game Pass service today, although only one if you are limited to console. Thankfully it’s the DC League of Super-Pets who save the day.

DC League of Super-Pets: The Adventures of Krypto and Ace (Cloud, Console and PC) is the multi-platform title, while Ashes of the Singularity: Escalation (PC) is purely for the master-racers.

DC League of Super-Pets: The Adventures of Krypto and Ace is the latest Outright Games title to come to Game Pass, the product of a collaboration with Microsoft that has also seen My Friend Peppa Pig and PAW Patrol The Movie: Adventure City Calls arrive on the service. This is the quickest we’ve seen one of their licensed games hit the service, however, so we might be in for similarly swift additions in the future.

DC League of Super-Pets: The Adventures of Krypto and Ace is not necessarily the game you might expect. It’s a shoot’em-up, effectively, borrowing some notes from Space Harrier and Star Fox. You play as either Krypto or Ace, as you fly (fans of the movie will note that Ace doesn’t fly once, so this is something of a plot revelation) towards the back of the screen, locking onto killer gerbils and Luthorbots, and generally obliterating evil. We found it to be a touch repetitive, giving it a 2.5/5.

Over on PC, Ashes of the Singularity: Escalation comes from RTS stalwarts Stardock, makers of Sins of a Solar Empire and Star Control. It has you taking on control of the entirety of humanity, at a pivotal point in history where the Singularity has been discovered, and vast swathes of the universe can be traversed in moments. This is the precise time that an alien force called the Substrate chooses to attack, so you’re balancing expansion, alien invasion and insurrections from your own people.

The emphasis is on scale, as you wage wars across planets simultaneously. There are several single-player campaigns available, as well as opportunities for multiplayer match-ups. If you’ve been hankering for some Command & Conquer-style skirmishes, then Ashes of the Singularity: Escalation might be your bag.

That’s all for today, but there is plenty more to expect in September. You Suck At Parking (Console) arrives on September 14th, while Despot’s Game (Console and PC), Metal: Hellsinger (PC and Xbox Series X|S) and Outer Wilds (Xbox Series X|S version) fly in on September 15th.

That’s all folks! Are you planning to nab some easy Gamerscore with DC League of Super-Pets: The Adventures of Krypto and Ace? Let us know in the comments or on our social channels.