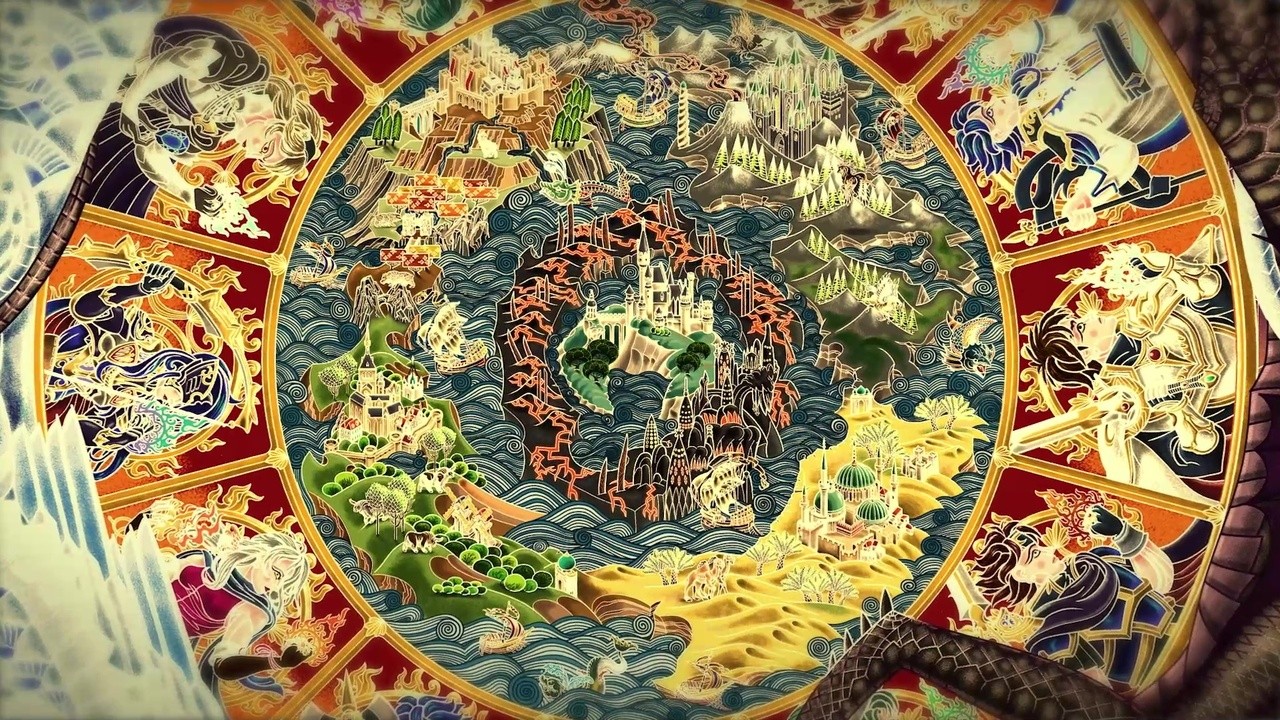 Well, that was one heck of a Nintendo Direct, wasn’t it? While it perhaps wasn’t the massive Zelda blowout we were all expecting, Nintendo had no shortage of first-party reveals and exclusives, amidst some big Indies and multiplatform releases.

Let’s start with the biggie, then — Breath of the Wild 2 sheds its number for a brand-new name: The Legend of Zelda: Tears of the Kingdom. That box art? *chef’s kiss* We got a few short snippets of gameplay from next year’s release, alongside an actual release date — 12th May 2023. it looks incredible, and it’s going to be well worth the wait.

Elsewhere, Fire Emblem is getting a brand new mainline entry as soon as January 2023 with Fire Emblem Engage, which was actually leaked earlier this year And Pikmin 4 is alive. Yes, really. It’s out next year, and we can’t wait to see more of it.

In terms of other games, RPG lovers just keep on winning. A couple of Nintendo favourites — Rune Factory 3 and Tales of Symphonia — will be getting remastered for the Switch next year, and HD-2D fans will take to the road with Octopath Traveler 2. Square Enix itself could’ve had a huge blowout with the number of titles it showed off, from Harvestella, Front Mission, Crisis Core, and Theatrhythm Final Bar Line.

Phew, we’re not even scratching the surface of this huge Direct. It Takes Two and Ib are coming to the console, and October’s headliners Bayonetta 3 and Mario + Rabbids Sparks of Hope got new trailers. There’s too much!

But you don’t want to hear from us — let us know whether you loved this Direct, or loathed it, by voting in our poll below. Oh, and don’t forget to drop us a comment too and share your excitement (or whatever feelings you’re… feeling).