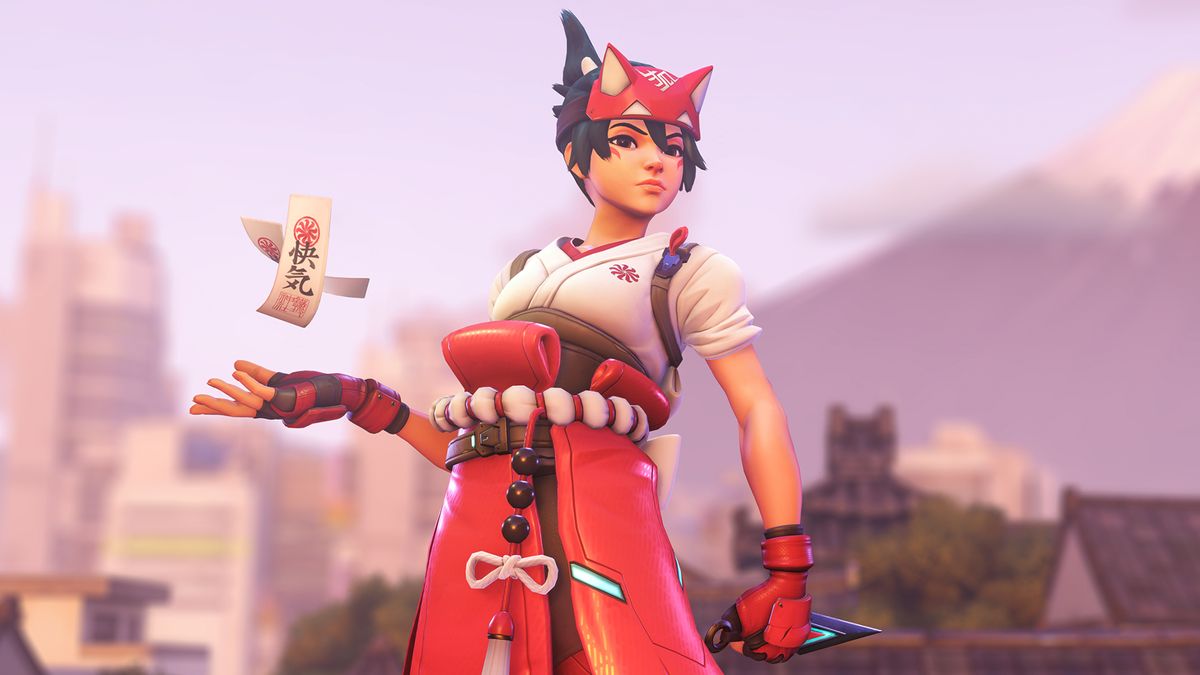 Overwatch 2’s new premium battle pass can be unlocked for free, but you’ll need to sink 17 weeks into the game to do so.

Launching next month, Overwatch 2‘s new seasonal battle pass system will include a free progression track and a paid-for premium path. Access to that premium track can be bought for $10 – around £8.60 / AU$14.80 – or 1,000 Overwatch Coins (the game’s new premium currency). You’ll be able to buy Coins directly using real-world cash or earn them in-game by completing Weekly Challenges.

Those Weekly Challenges will only reward the most dedicated players, though. Completing all 11 of them in a week will net you a total of 60 Coins. If you were to complete all challenges, it would take you 17 weeks to accumulate enough Coins to buy a premium battle pass without spending any cash.

The game’s milestone system further rewards consistent playtime. You’ll earn 30 Coins for completing four Weekly Challenges, an extra 20 for ticking off eight more, and a final 10 Coins if you complete all 11. You’ll get zilch if you only finish one or two of the tasks, encouraging you to complete bunches of them at a time.

The long road to premium

Whether you’ll be able to complete the Weekly Challenges looks to be a question of time, rather than skill. Most can be finished just by playing Overwatch 2 and successfully winning matches. The weekly challenges we were shown included:

Speaking about the Weekly Challenges in a recent press briefing, Overwatch commercial lead and VP Jon Spector told TechRadar Gaming that the development team wanted to avoid overly granular tasks. Players shouldn’t feel required to change their playstyle, or use tactics that would undermine their team, just to earn Overwatch Coins.

But Blizzard is confident that players will recognize the value of Overwatch 2’s new premium battle pass. It expects fans will happily pay for access rather than grind for free entry.

“Our design goal and philosophy for the battle pass was [to provide] overwhelming, obvious value for players,” said Spector.

“If you go through and look at all the stuff you can earn, both for free and on the premium track of the battle pass, there’s no reaction other than ‘Oh my god, this stuff’s all amazing and there’s so much of its – I can’t believe it’s all just $10’.”

Overwatch 2’s battle pass system is comparable to that of other live service games. Fortnite, Warzone, Destiny 2, and Fall Guys all include season passes that are sold for a similar price. Most of them also offer ways of unlocking a paid-for battle pass by gradually accumulating premium currency over several months.

Blizzard’s approach to Overwatch 2’s monetization system isn’t anything new. But fans will likely be pleased it isn’t as aggressive as Diablo Immortal‘s, which came under fire for punishing free-to-play fans.