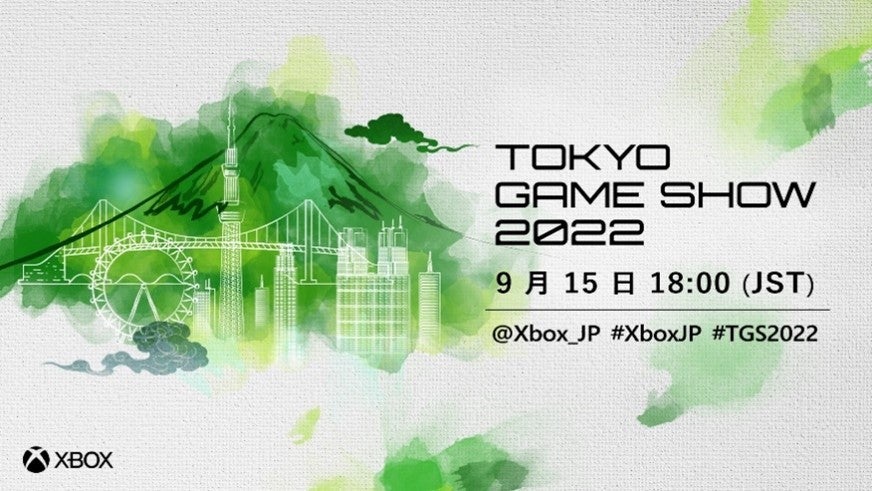 It’s been a rather hectic week of streams and reveals, with the Nintendo Direct and Sony’s State of Play being streamed on the same day. Now, it’s time for the Tokyo Game Show with even more exciting announcements, and already, it looks like 2023 is shaping up to be a good year for games.

As a part of the Tokyo Game Show, which runs from September 15 to September 19, Xbox will have its own livestream. There’s already been a lot to hear from Microsoft this past year, having hosted its own rather lively Xbox and Bethesda Games Showcase in June this year. We got a long, hard look at Starfield and its thousands of planets, plus a further look at exciting titles like Redfall, Forza Motorsport, and Minecraft Legends.

The show goes on, though, and we can anticipate even more news from Xbox today!

How do I watch the Xbox Tokyo Game Show stream?

Xbox’s Tokyo Game Show stream will kick off on September 15 at 10am BST / 2am PDT / 9am UTC / 6pm JST. That’s today, and this makes it a pretty early one for those across the US!

You can watch the stream right here as soon as it starts via the embed below, or you can head over directly to TGS’s YouTube if you prefer.

This, of course, isn’t all for Tokyo Game Show today. After Xbox, we’ll also be privy to streams from Bandai Namco Entertainment, Capcom, and more. You can learn more about the official streaming programme on TGS’ website.

The theme for this year’s Tokyo Game Show is a great one, too. With the pandemic having affected so many face-to-face shows over the past two years, TGS presents a theme of ‘Nothing Stops Gaming’ via Xbox Wire, looking to “embody the solidarity of gamers and the promising future that lies ahead for our industry”.

Is there any updates or announcements you’re anticipating from Tokyo Game Show this weekend? Let us know below.