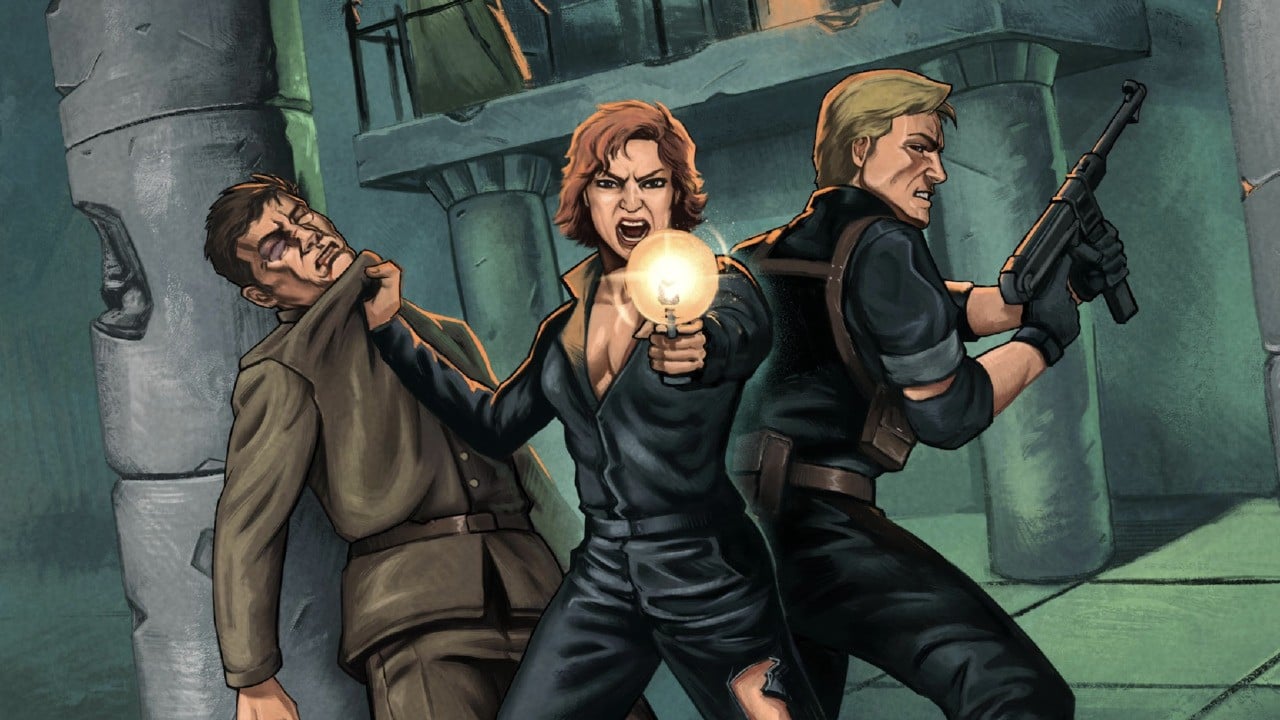 In a collaboration with developer and publisher Apogee Entertainment, New Blood Entertainment, and Nightdive Studios, the 1995 classic FPS Rise of the Triad is getting a re-release on Switch with a boatload of new features and improvements.

Rise of the Triad: Ludicrous Edition is billed as the definitive version of the cult FPS game and is currently earmarked for an ‘early 2023’ launch on Nintendo Switch. It’ll boast visual and performance boosts, along with an updated HUD and UI, a brand new level editor, and multiple soundtracks.

Scott Miller, founder of Apogee Entertainment, had some positive remarks to celebrate the announcement:

“From its fateful beginnings as a sequel in the Wolfenstein 3D franchise, Rise of the Triad still retains many Wolf-ish ideas, like the art style and run-n-gun gameplay. It’s some kind of miracle to see a game Apogee made in the mid-’90s finding new life a generation later, in its best form yet. Nightdive used the Excalibat to knock this outta the park!”

In addition to its digital launch, Nightdive Studios will also be collaborating with Limited Run Games to launch a physical version of Rise of the Triad: Ludicrous Edition, with both standard and collector’s editions in the works for multiple platforms. More details on this will be revealed in the near future.

Will you be checking out Rise of the Triad: Ludicrous Edition? Grab a rocket launcher and let us know!