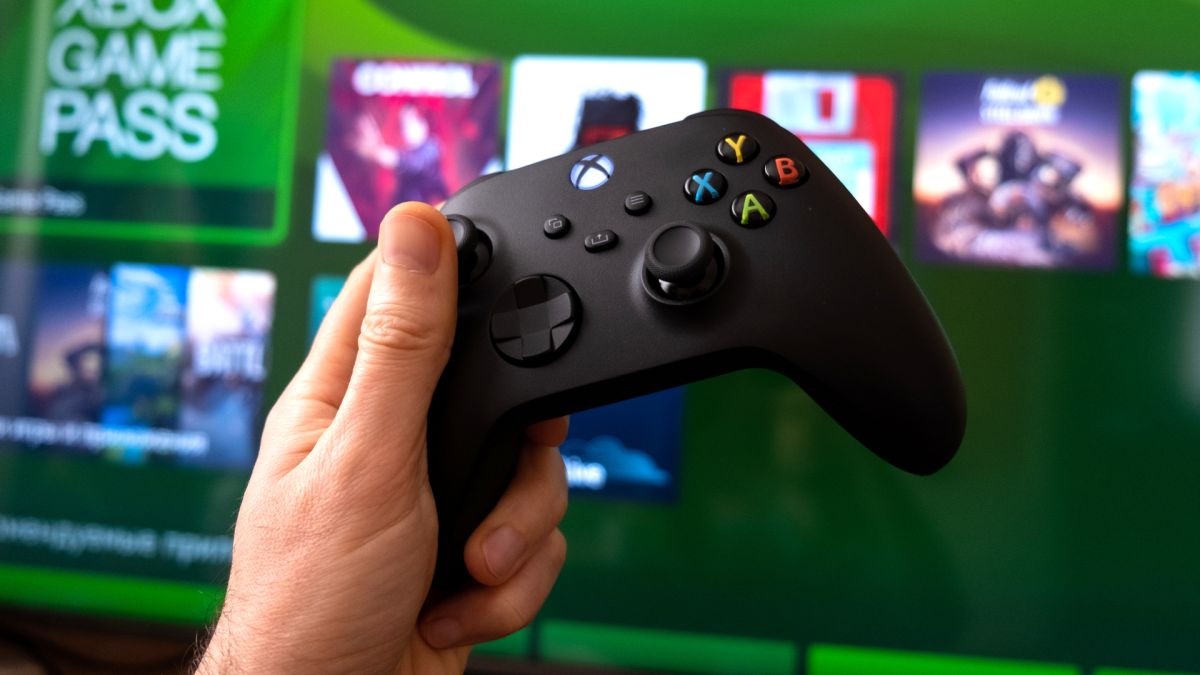 Xbox boss Phil Spencer has said Microsoft doesn’t plan to raise the price of its flagship consoles in the near future, but hasn’t ruled out a price hike down the line.

After Sony raised the price of the PS5 last month in response to rising manufacturing costs, consumers have been wondering if Microsoft will follow suit. Speaking to CNBC (opens in new tab) in a recent interview, Spencer confirmed that while the tech giant doesn’t have any plans to do so for the moment, that could change.

“We’re always evaluating our business going forward, so I don’t think we can ever say on anything that we will never do something,” Spencer said.

“I can definitely say we have no plans today to raise the price of our consoles. In a time when customers are more economically challenged and uncertain than ever, we don’t think it’s the right move for us, at this point, to be raising prices on our consoles.”

Spencer said the Xbox business model was underpinned by value for money, highlighting the success it’s seen with the digital-only Xbox Series S. An affordable alternative to the Xbox Series X, the cut-rate hardware now accounts for over half of Xbox sales.

Microsoft will likely want to keep hold of that advantage, and hope it’s not disrupted by the global chip shortage that Sony’s used to excuse the PS5 price hike. So far, the Xbox Series S has been more resistant to manufacturing shortages than the other current-gen consoles, as its weaker chipset means its components can be sourced and produced more easily.

Combined with the value of Xbox Game Pass – which only soars when you grab a subscription at a bargain price – the Xbox Series S is one of the most affordable hardware options on the current gaming market. A price hike would be a big misstep for Microsoft, significantly undermining the console’s primary selling point.

That’s especially true if Nintendo keeps the price of the Nintendo Switch level, as president Shuntaro Furukawa told Nikkei (opens in new tab) it would do last month. For now, Sony is the odd one out. Microsoft will be keen to use that to their advantage for as long as possible.