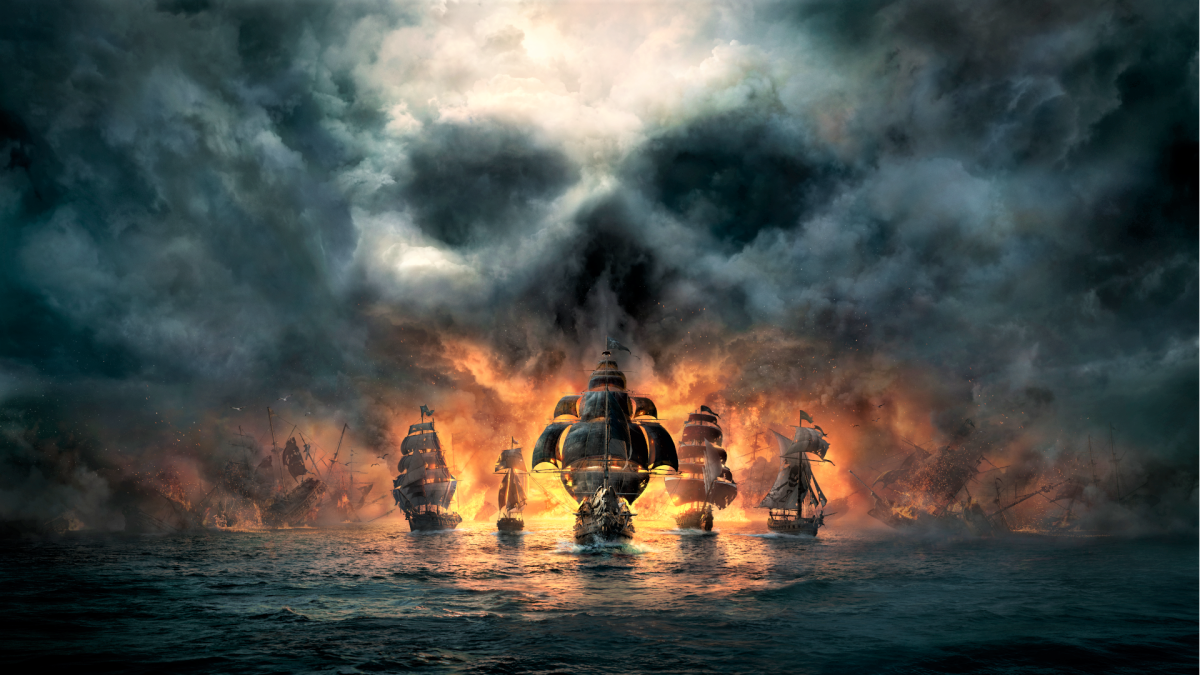 Skull and Bones is having another playtest for a final polish of the game before launch – and you could be in.

Since it was first announced at E3 2017, we’ve been impatiently waiting for Skull and Bones‘ release. Due to launch this November 8, select groups of players have already had some hands-on time thanks to the game’s Insider Program, and the Skull and Bones beta. The Insider Program is exclusive to PC, but the beta is open to all platforms. And you might be sitting on an invite for this weekend’s playtest.

The Skull and Bones playtest kicks off today, September 16, and went live in the early hours of this morning. It wraps up on Sunday, September 18 at 7pm PT / 10pm ET which is Monday, September 19 at 3am BST / 12pm AEST. If you want in, here’s what you need to do.

How to join the Skull and Bones playtest

Unless you’ve cracked the secret to time travel, you may have already fallen at the first hurdle. And that was registering your interest on the Skull and Bones live test site (opens in new tab). Of course, there’s still time for more testing between now and November 8, but that’s not a guarantee. Twitter leaker Tom Henderson says (opens in new tab) this playtest “is to help the developers ‘finish polishing the game’.” And you can never have too much polish.

If you already registered and forgot all about it, like I did, go check your email! My inbox had an email from Skull and Bones with the subject “confirmation: technical test.” So have a search of your own inbox to see if you made the cut.

Before you can take to the high seas, you need to sign an NDA. A strict NDA, says the email. Click through the link to find the NDA, have a read, and if that all sits well with you, go ahead and accept! You also have the opportunity to reconfirm your platform of choice, or change it if need be. I registered for the PS5 Skull and Bones playtest and it remembered my choice, so it was all very straightforward.

You can either sit tight and wait for your code to come in via email, or follow the link in your email again to find the code on the site. Then just redeem it in the storefront for your platform and wait for it to download. As soon as it’s done, you can hop in.

Hopefully, the playtest will give you enough of an idea of what’s in store to decide if you want to pick up Skull and Bones when it releases in November. Of course, there’s the price to take into account.

Ubisoft CEO Yves Guillemot has dropped the bombshell that Skull and Bones – along with the publisher’s other triple-A titles – will be priced at $70. Speaking to Axios (opens in new tab), Guillemot said that “some of the games will come at the same price as the competition. The big triple-A games will come at $70.”

Sony is currently getting sued for slapping similar prices on its games, although the circumstances are different. But if everyone is jumping on the bandwagon, regardless of how that case plays out, we’ll be paying higher prices anyway.