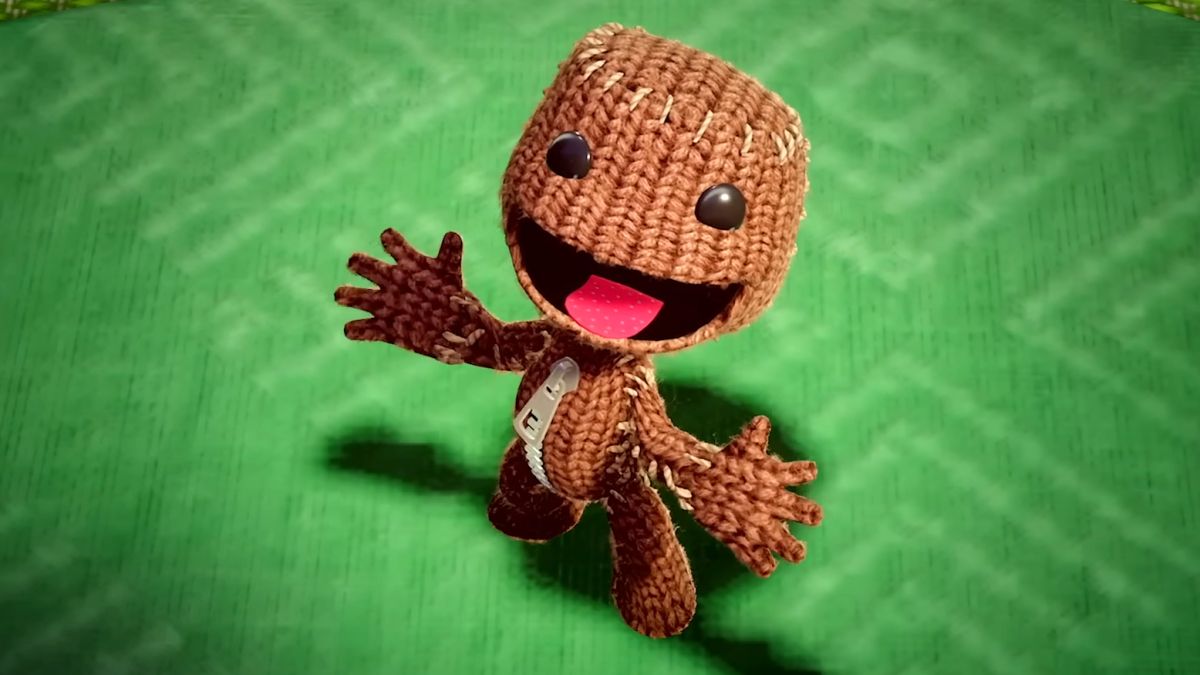 A recent update to online database SteamDB – a third-party site that automatically collects data uploaded to Valve’s storefront – suggests an anonymous listing on the platform is actually Sackboy: A Big Adventure in disguise. As spotted by VGC (opens in new tab), an icon has been added to a listing titled “Steel PC”. The icon shows an image of Sackboy, and looks to have been cropped from the game’s box art.

Information about the game’s supported languages was also added to the SteamDB page (opens in new tab), and it was recently assigned several store tags. The changes suggest the game’s store page is being prepared for an imminent launch.

All signs point to Sackboy

This SteamDB update is only the latest in a series of hints suggesting Sackboy: A Big Adventure will be coming to Steam in the near future. Back in July, Reddit (opens in new tab) user u/EmpressOfSony shared a couple of screenshots showing what look like control schemes and graphics settings for a Sackboy PC port.

The mammoth GeForce Now leak from November 2021 also suggested Sackboy would be coming to PC. The datamine appeared to reveal several unannounced games, including a PC version of Sackboy. While Nvidia later clarified that a title’s inclusion in the leak was “neither confirmation nor an announcement of any game”, much of the leak has since proven true. It successfully predicted the release of God of War’s PC port, the GTA Trilogy remaster, and Uncharted: Legacy of Thieves Edition.

Sony has ported several first-party PlayStation games to PC over the past few years. Horizon Zero Dawn made the jump in 2020, Marvel’s Spider-Man hit Steam earlier this month, while Uncharted will arrive in October. If Sackboy: A Big Adventure joins them, PC gamers are in for a real treat. We reckon it’s one of the best PS5 games around, calling it “the surprise jewel in Sony’s PS5 launch lineup”.

A charming family-friendly platformer, Sackboy stands out for its inventive level design and precision platforming that’s as welcoming to newbies as it is enjoyable for seasoned gamers. While it didn’t quite make its way onto our list of the best co-op games, its four-player local multiplayer makes it a perfect family pick.