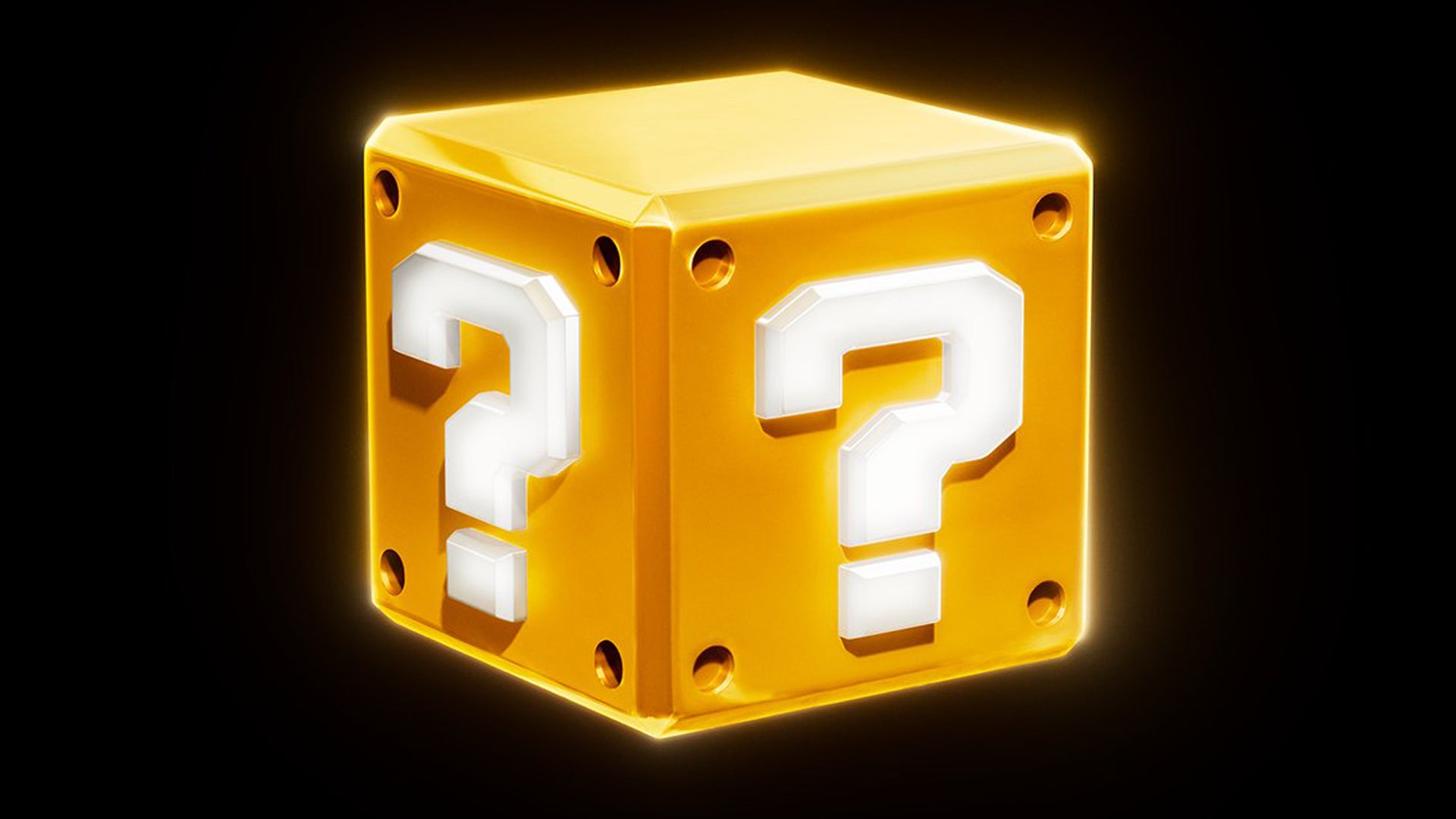 We’re finally going to get our first taste of the Super Mario Bros. film next month, as a teaser trailer is planned to premiere at New York Comic Con.

The official NYCC Twitter account announced earlier this week that the first teaser trailer for Nintendo and Illumination’s Super Mario Bros. would be shown off at the convention, October 6, 4pm EST. It also finally confirmed a release date of April 7, 2023, as it had previously only been confirmed for a Spring release, after having been delayed from the holiday season this year.

Paired with the announcement is a very simple poster showing the classic question mark block on a black background, providing an elegance that Mario is perhaps not deserving of. No other details were given about the teaser trailer, and the announcement certainly didn’t mention if we’re going to hear the voice of Mario himself, Chris Pratt.

The Super Mario Bros. movie was first announced back in 2018, but it wasn’t until last year that we had official casting confirmation at a fateful September Direct. Pratt, one of the less popular actors called Chris, was bafflingly revealed to be voicing the world’s second favourite plumber, with Charlie Day (Always Sunny in Philadelphia) announced as the world’s favourite plumber Luigi.

Anya Taylor Joy (The Witch) was revealed to be playing Princess Peach, Jack Black (School of Rock) as Bowser, Keegan-Michael Key (Key and Peele) as Toad, and Seth Rogen (Monsters vs. Aliens) as Donkey Kong.

There have been plenty of concerns over Pratt playing Mario, in part due to the fact that Charles Martinet provides such an iconic performance, and also because Pratt is… him. Though Pratt insists that everything will be fine, calling his own voice performance “unlike anything you’ve heard in the Mario World before,” which is an obviously bold claim, especially when he’s up against Toad’s iconic, ear-deafening screech.