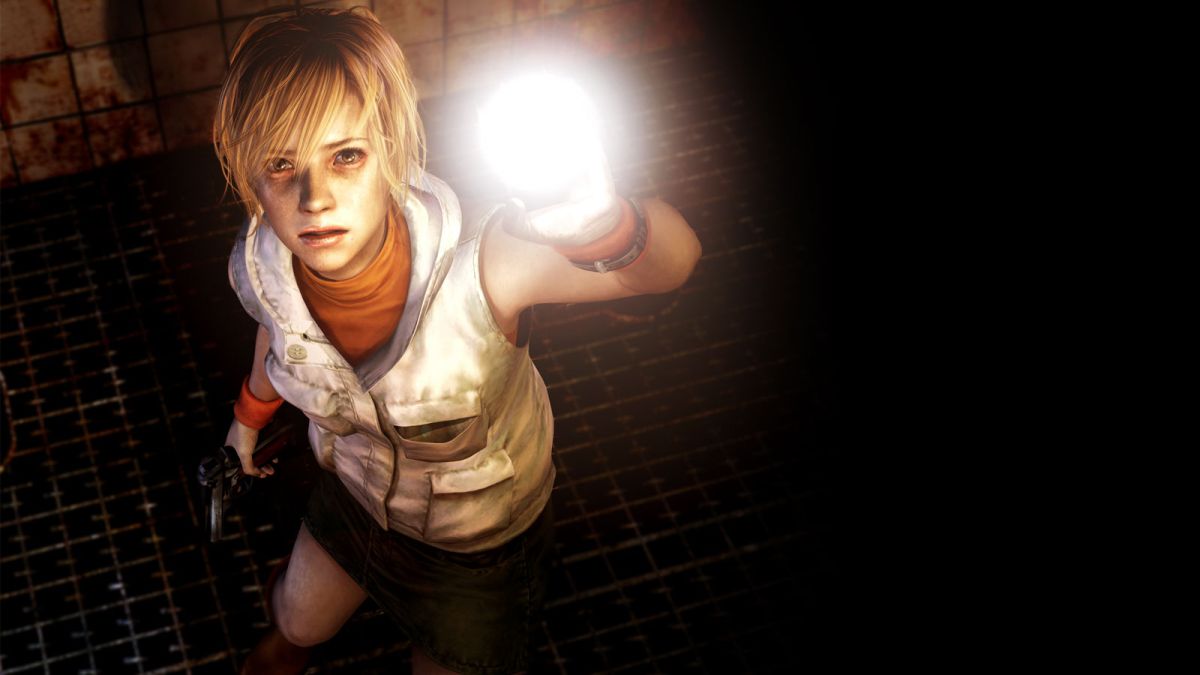 Yes, I’m as sick of dead-end Silent Hill rumors as you are, but hang on, there may actually be some merit to this latest one.

This latest Silent Hill rumor is the latest in a long line, but this time there’s at least some flesh on the bone. Korea’s game ratings committee, the GRAC, has rated an as-of-yet unannounced Silent Hill game with a never-before-seen subtitle (thanks, Gematsu (opens in new tab)).

So far, though, all we’ve got from this rating is the game’s title. Named Silent Hill: The Short Message. We still don’t know if the game is coming to PS5, Xbox Series X|S or Nintendo Switch, or if it’ll be a mobile spin-off.

And if you’re worried about Konami’s penchant for making pachinko machines based on beloved IPs, don’t be. Pachinko is banned in South Korea, so ratings for such games are unlikely to be considered in the country.

In my restless dreams, I see that town…

No one wants a new, big-budget Silent Hill game more than me. I’d bet money on it. Even still, it’s pretty hard to get excited about a rating for a game that ultimately might not even exist.

And even if it does, we know precious little about Silent Hill: The Short Message. However, I think we can at least speculate as to what kind of game it would be, based on that subtitle.

Looking at the “Short” part of that subtitle, a couple of things immediately come to mind. First is obviously P.T. – Hideo Kojima’s utterly terrifying (and now delisted) PS4 teaser for what would have been Silent Hills. The second is Beginning Hour, Resident Evil 7‘s own playable teaser released a few months before Capcom’s survival horror return-to-form launched.

So my best guess as to what The Short Message could be is a teaser similar in scope to that of P.T. and Beginning Hour. It would make sense. Both examples I mentioned worked wonders at promoting their respective projects. And while Silent Hills never saw the light of day, P.T. remains an influential horror experience that lives on in many inspired indie games.