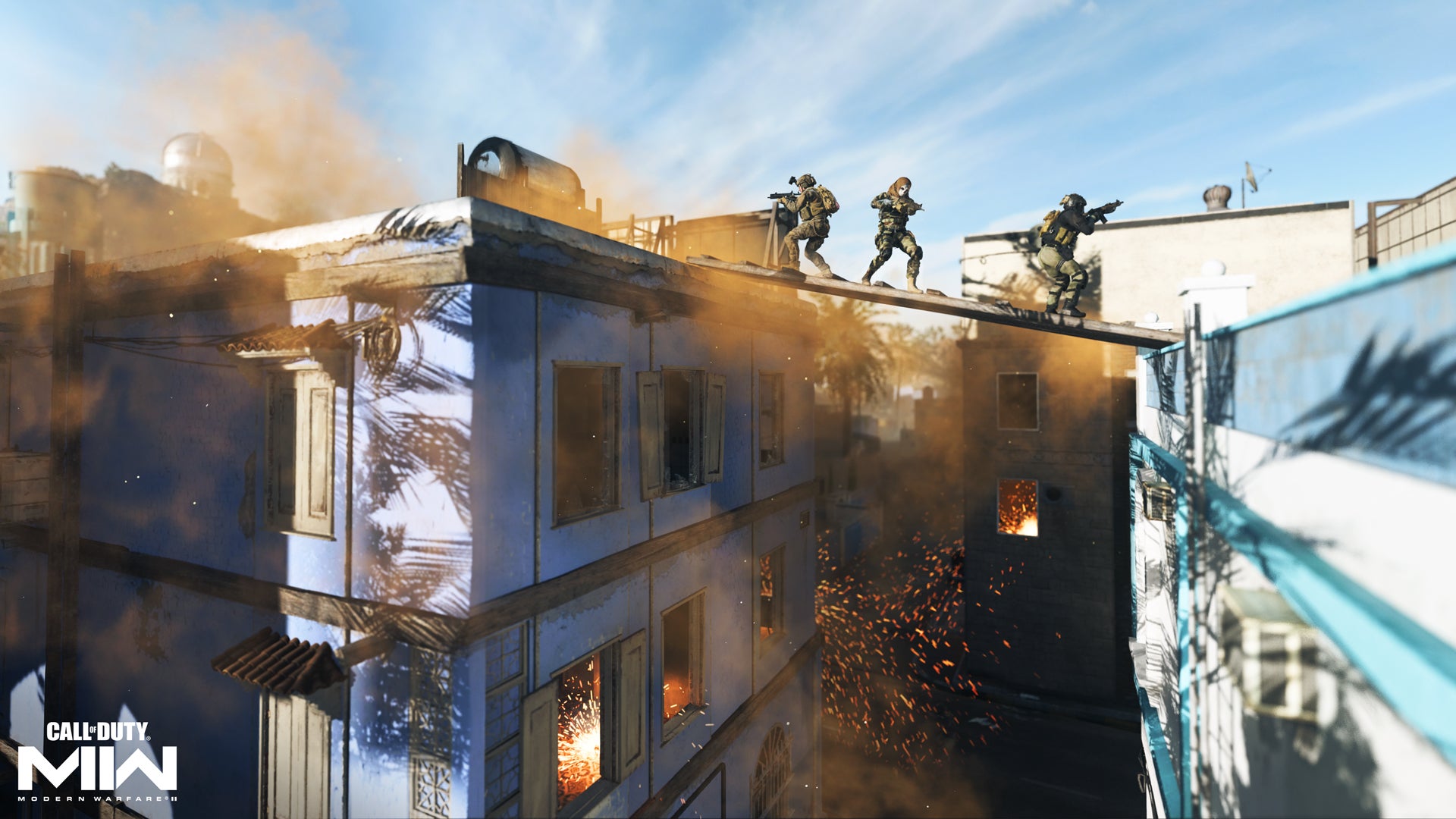 Modern Warfare 2 recently wrapped up what ended up being the biggest beta in Call of Duty history, so you can imagine that popularity also came with a lot of feedback from players. Though sentiments are generally positive, a few issues in particular have cropped up repeatedly.

In an effort to address these concerns, developer Infinity Ward highlighted some of the most common ones and discussed what it’s going to be doing about them for launch.

In a blog post, the studio commented on certain issues, leaving others undiscussed. Sadly, even the ones that got mentioned by name didn’t receive satisfying answers.

This was an especially prominent point of feedback since the first round of the beta. While Infinity Ward did make footstep sounds quieter in the second weekend, they clearly could use more tweaking.

The developer said that it will “continue to balance enemy/friendly footstep audio ahead of launch,” though it didn’t specify what that’s actually going to entail.

Spotting and tracking enemies are two major issues players had with the Modern Warfare 2 beta. The second weekend was once again better in that regard, thanks to reduced muzzle smoke, but the issue remains. The game does not use the tried-and-true system of showing a red nametag above enemies, and it doesn’t sound like Infinity Ward will be bringing that back.

The developer said that it will look to “tweak increased enemy visibility to allow for better visual tracking of opponents that is not solely the traditional nameplate.” Many changes in that area could be made that don’t necessarily rely on nametags, such as preferential lighting and subtle colour changes.

One of the loudest criticisms from core Call of Duty players (for years) has been the fact that lobbies are scrambled after every match. Setting aside how disbanding lobbies is a core part of the matchmaking system, this is an issue that the majority don’t care about.

Infinity Ward didn’t promise to axe the feature entirely – likely because it cannot, but the developer wants to lessen it and better communicate to players when it happens.

Many of the Modern Warfare 2 beta players found third-person mode to be a welcome addition, but some felt that it could use some work. Infinity Ward agrees, particularly on how clunky it felt to swap shoulders. The developer promised to refine this for launch, but it did not comment on the popular request to make third-person aiming an option.

When you got bored of 6v6, the Modern Warfare 2 beta offered two other big modes that take place on much larger maps: Ground War, and Invasion. Though they mostly played fine, players quickly discovered map exploits and other weird bugs. Those are being worked on for launch.

As for Invasion, the main point of criticism has been the mode’s dumb AI. The developer will be improving AI behaviour, especially in navigating the map. Hopefully that means fewer instances of AI stuck in doorways.

Infinity Ward made several balance tweaks to the few beta weapons between the two weekends, and the developer is generally happy with the state it left things at. Based on that, expect similar changes to be made for the live version.