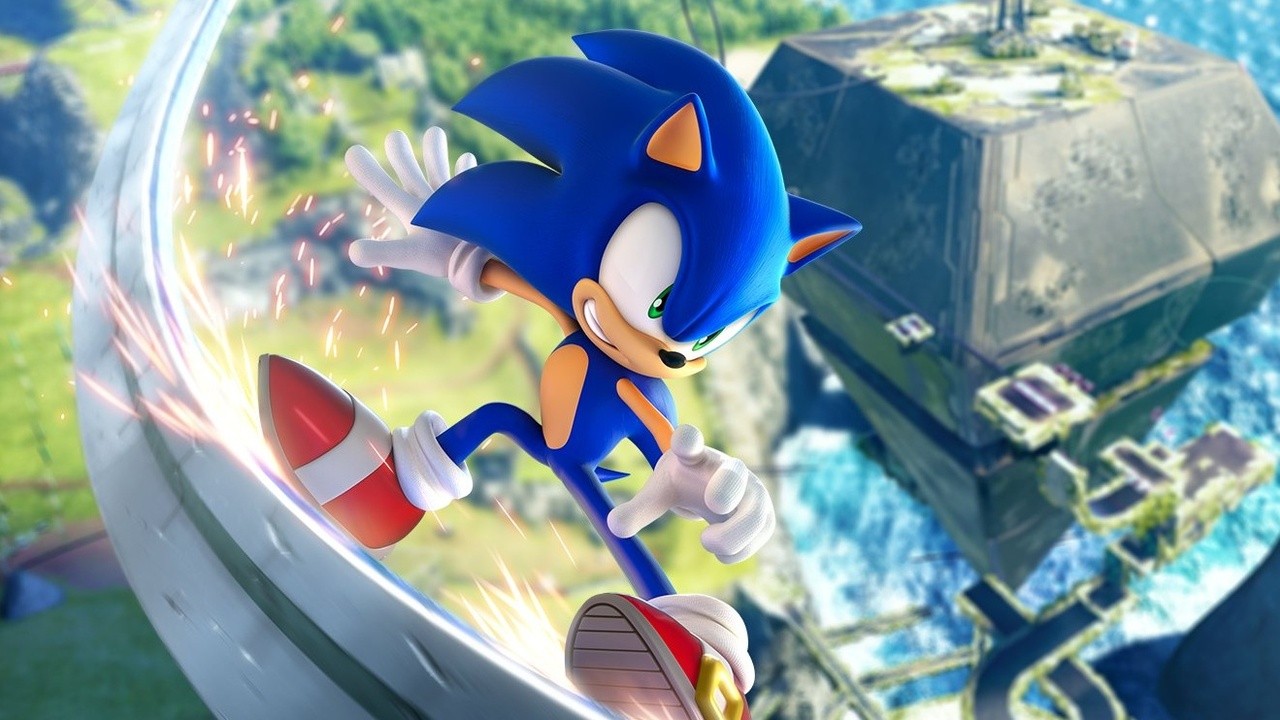 Sonic Frontiers is out this week and takes the series to new heights with “open-zone” platforming that we’ve never seen before in a Sonic the Hedgehog video game.

The video game voice of Sonic, Roger Craig Smith, has now taken to social media to thank fans for their support in a brief message:

“Glad it’s being received well and enjoyed! Much appreciate the sharing of kind, supportive words, gang. Wishing you happy gaming!”

The voice actress of Sage, Ryan Bartley, has also chimed in thanking Sega and Sonic the Hedgehog, and so did Mike Pollock as the voice of Dr. Eggman.

Ryan Bartley: “Thank you @SEGA and @sonic_hedgehog. Honored to be joining this legendary cast and franchise as Sage in Sonic Frontiers. Happy release day to all! Time for you to meet her…”

You can check out our review round-up of Sonic Frontiers below, and also be on the lookout for our own Nintendo Life review of the Switch version of the game.

Have you played Sonic Frontiers yet? How are you finding it so far? Comment below.