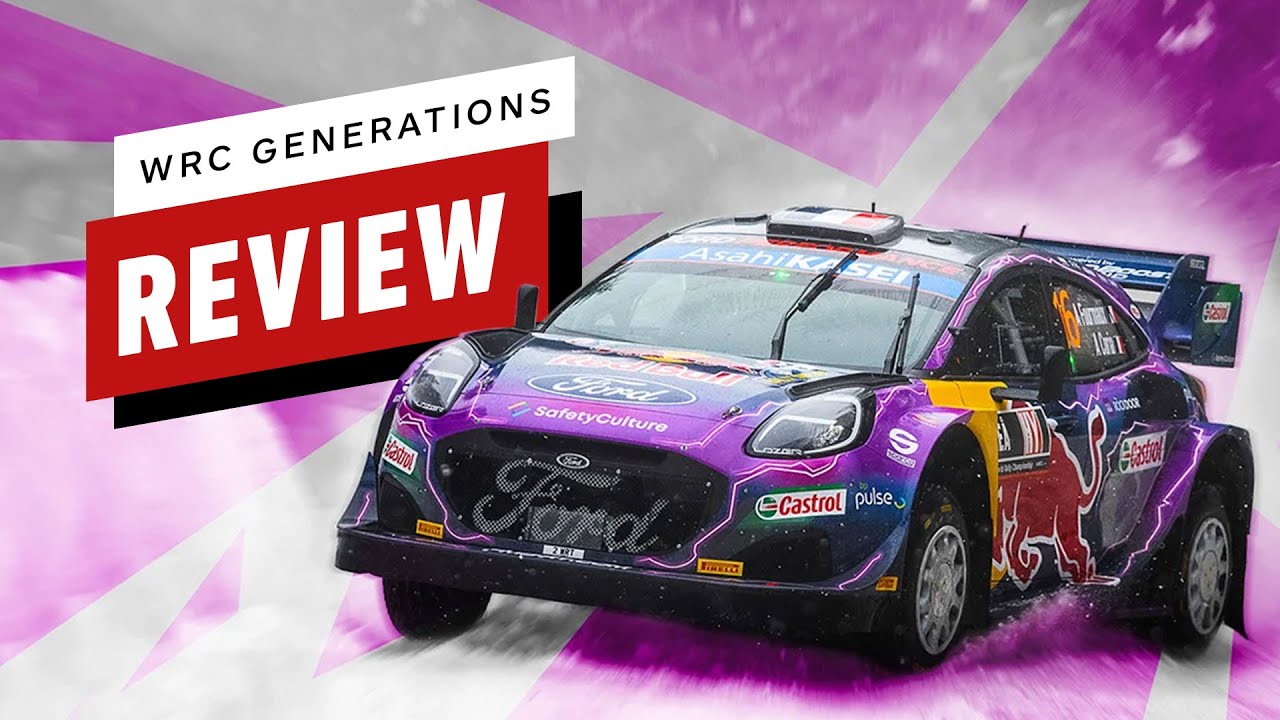 “When you get into the guts of it, WRC Generations is by no means a drastic shake-up on its quality predecessors, even if there have been some small but welcome improvements to the career mode and customisation tools that have spiked my enthusiasm. It does, however, deserve credit for both the very respectable range of relevant rally cars it features, as well as its absolute mountain of rally locations. With almost every country to host the WRC over the last decade represented, WRC Generations may be KT Racing’s last WRC game, but there’s nothing least about it. The kitchen sink philosophy has resulted in a fantastic and uncommonly generous package for gravel groupies, asphalt addicts, and mud-slinging maniacs alike.”