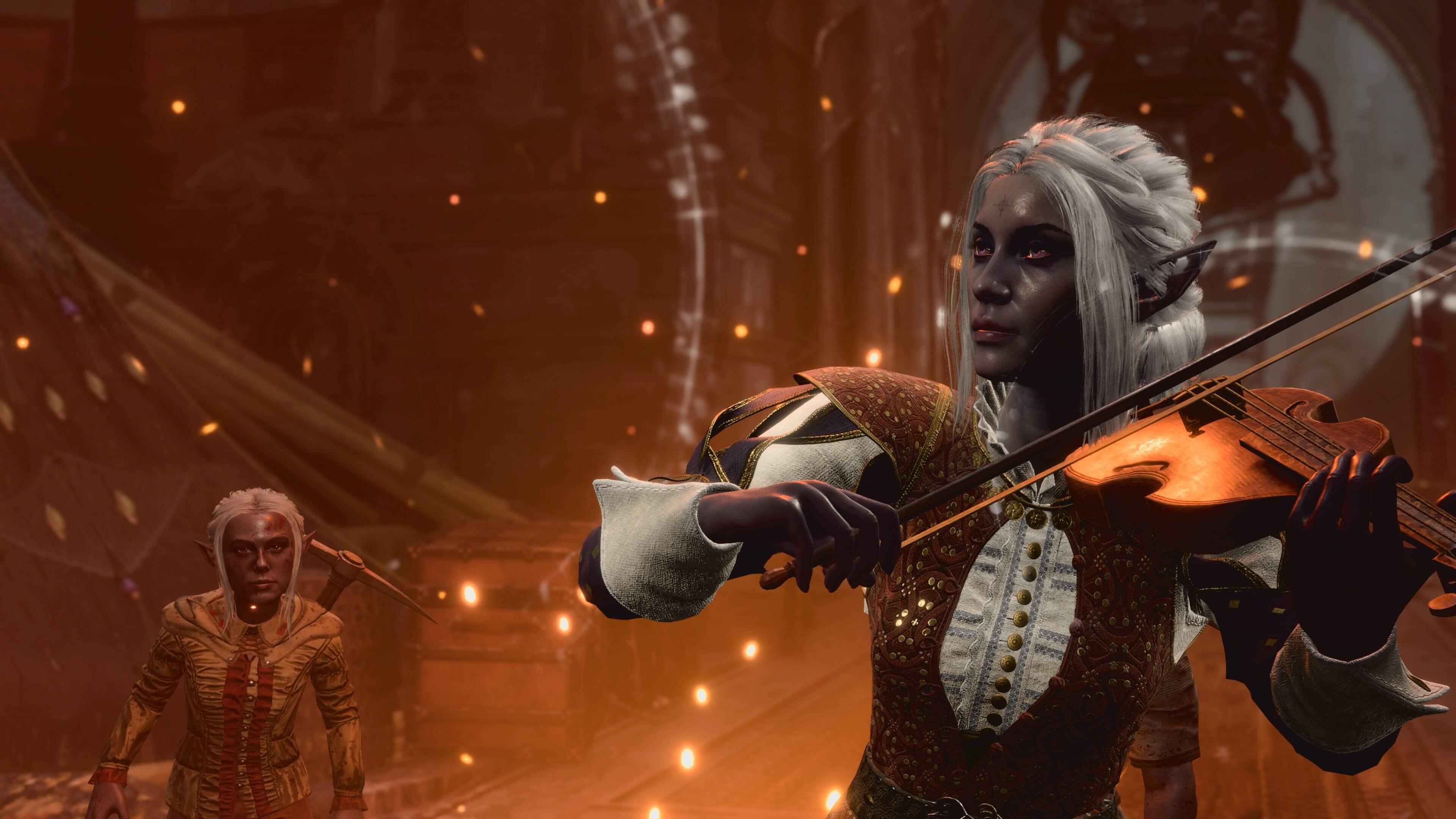 The next major update for Baldur’s Gate 3, Update 9, will land in December with new features, and it will be accompanied by the latest Panel From Hell live stream.

The stream promises to give you a peek at what’s to come in 2023, and Larian said it will also go into detail about some of the most discussed topics in the community.

Once a date is set for the Panel from Hell stream, we’ll let you know.

As far as how things are progressing, the studio said Acts 2 and 3 of the story are being actively playtested to ensure they’re up to the same level of polish. It said that players will also soon discover that there’s “much more in the works” than what you’ll encounter in an Early Access playthrough.

Larian said its goal is for even the players who have repeated Act 1 over and over again for hundreds of hours to feel as though there’s a whole new experience in store upon release.

Launched into Early Access on October 6 in 2020, the last big content drop was Update 8 in July, which brought with it the Bard class, and the playable Gnome race, among other things.