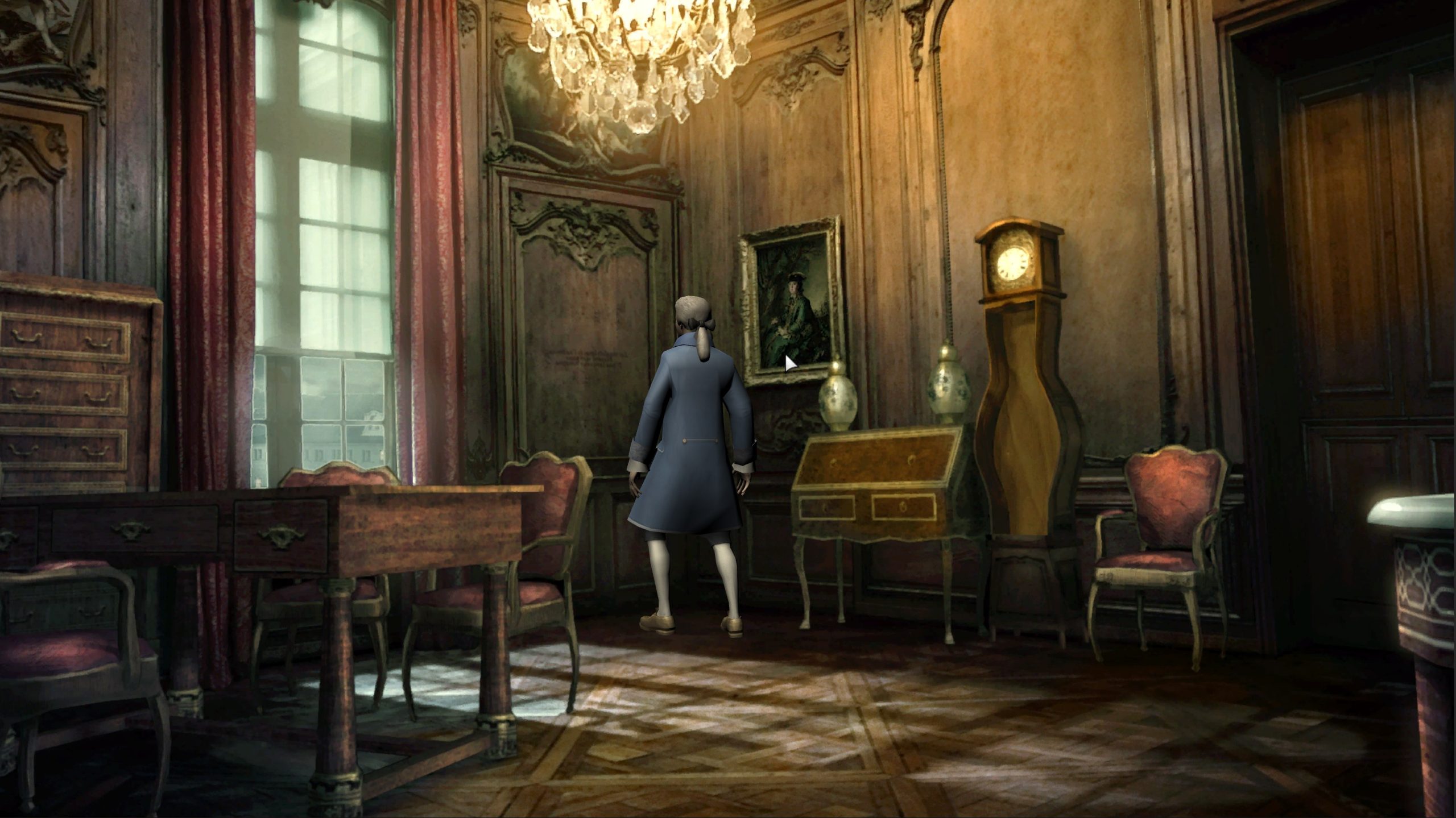 There’s a bit of us that was excited for Mozart Requiem, hoping that it was a follow on to AVICII Invector, just with Mozart’s finest classics splattered on top. In fact, when we discovered that it was in fact a game in which we’d be caught up in a war of powers, as occult ceremonies played out across some thirty hours of thrilling adventure, there was a tinge of disappointment. And then we slapped ourselves around the face and realised that it actually sounds pretty good.

Available to purchase and download right now on Xbox One and Xbox Series X|S, Mozart Requiem (don’t be fooled by the Xbox Store trying to push the Mozart’s Requiem, the game IS called Mozart Requiem) seems to be a reworking of a title from a decade of so back.

Having previously hit PC via Steam, PlayStation and Switch, gathering up some less than stellar reviews as it has gone, Mozart Requiem comes to Xbox, trying to play its hand with a new wave of gamers.

What you’re getting here is the chance to hit Prague, 1788 Prague in fact, so right up close to the composer’s final days as a ‘thrilling adventure’ plays out. At least that’s what our press blurb will have you believe, whether those thrills ever really materialise will be up for debate until we get hands on for review.

It’s priced at £31.99, which ensures that Mozart Requiem is probably out of reach for anyone tempted by the idea of playing through Mozart’s life, but should you have the cash to hand and are nailed on to enjoy this, the promise of some thirty odd hours of gameplay will quite possibly be enough to just about drag you in.

It goes without saying that Mozart’s music will be found here and there’s a chance that the promise of an ‘unmatched musical soundtrack by Mozart’ will come to fruition. From there, conspiracies, murders, adventure and secret societies will all play out.

We still can’t decide whether an adventure focusing on Mozart is the best course of action here, or whether those initial thoughts surrounding a Mozart’ed version of AVICII Invector would have been better, but if you wish to decide for yourself you could do worse than to hit the Xbox Store and nail a download of Mozart Requiem on Xbox One and Xbox Series X|S.

You can also find Mozart Requiem on the Nintendo eShop for Switch, for PlayStation or on PC via Steam.

Let us know what you think of it by dropping into the comments.

Play Mozart in a thrilling adventure at the heart of secret societies. Caught between a war of powers and occult ceremonies, you will have only one mission: to save the Emperor. Will you be up to the task?