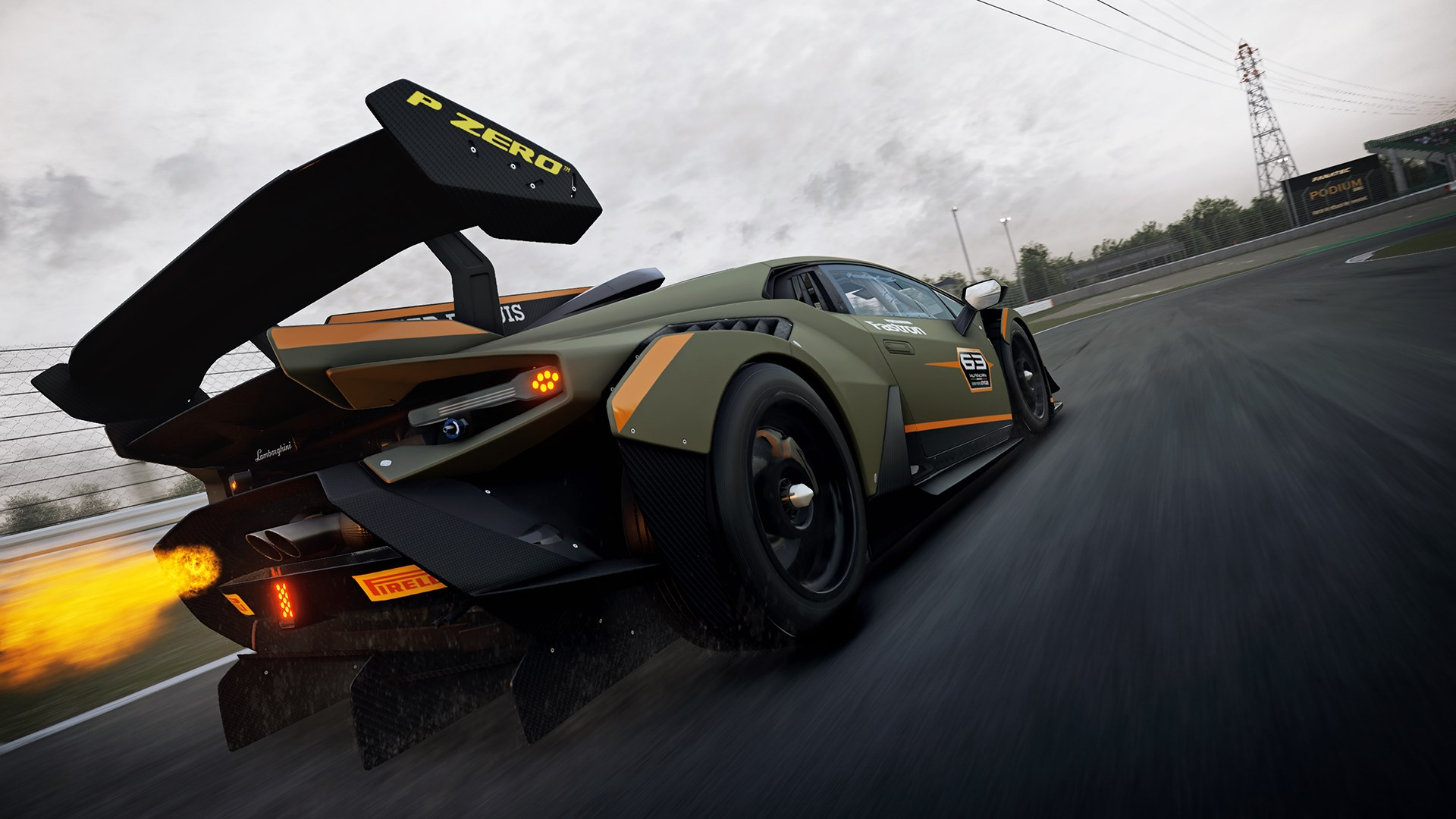 This new DLC feels well timed. In a week where EA decided to call it time on Project Cars, the world wondered whether there was still room for racing titles. Forza Horizon aside, the genre has shrunk over recent years. Then Assetto Corsa Competizione is here with two new DLC packs to remind everyone it is still here. Out today on PlayStation 5 and Xbox Series are the Challengers Pack and American Track Packs for Assetto Corsa Competizione.

Let’s start with the American Track Pack. This features three legendary circuits from across the pond:

The US has a strong history of cars and motorsports, and these new tracks reflect that perfectly. Up to 400000 people can be heard screaming around the Circuit of the Americas on a race weekend, the Indianapolis Motor Speedway is the second oldest racetrack in the world and the Watkins Glen International is known as the ‘Mecca’ of American motorsports for a reason. Yes, definitely suitable racetracks.

The American Track Pack for Assetto Corsa Competizione is on the Xbox Store now priced at £14.99. It is worth noting that this DLC is only for Xbox Series X|S console.

Next up is the Challengers Pack. This pack features five brand-new cars, one of which is brand spanking new:

The Audi R8 LMS GT3 evo II will be debuting in Assetto Corsa Competizione. It is due to be driven by Valentino Rossi in the latest season of the Fanatec GT World Challenge Europe. Don’t worry, the car has four wheels despite him being traditionally associated with two wheels.

The remaining cars on the list aren’t too shabby either, found in GT championships around the world.

The Challengers Pack for Assetto Corsa Competizione is on the Xbox Store now priced at £9.99. Again, this is only available on Xbox Series X|S consoles.

Of course as well, you will need the base Assetto Corsa Competizione game in order to play this DLC. This is on the Xbox Store priced at £34.99. Let us know in the comments below if you will be picking any of this DLC up.

COTA Circuit of the Americas features 5.5 Km of fast complex sections laid across hilly land. Expect to put your brakes through to the ultimate test with multiple short braking zones and fast exits. The circuit is much loved by the locals with every major event being sold out and a record attendance of 400,000 people in a single race weekend! Indianapolis Motor Speedway Built in 1909, this circuit is the second oldest racetrack in the world and drenched in motorsports heritage. Everything around this area is completely absorbed by the passion for engines, speed, tyres and fuel. Indianapolis is well known for its high-speed ring, which feature extreme banking allowing for high-speed cornering. The track has evolved over the years and now features an FIA Grade 1 layout which is the home of the Indianapolis 8 Hour SRO, GT World Challenge by SRO. Become a part of this great tracks history books. Watkins Glen International Watkins Glen opened around 1956 and was built to host several racing events previously held in the nearby villages. It has been the home of the major racing disciplines for years and known as the “Mecca” of North American motorsports. Initially, the racing activity in this area was thanks to Cameron Argetsinger, whose family summer residence was placed in this area. This family collaborated with local authorities to start organizing racing events and gave life to the future circuit which has been part of the Unites States of America Grand Prix for years PLEASE NOTE THIS DLC IS COMPATABLE WITH XBOX SERIES X AND S ONLY

The Challengers Pack DLC for Assetto Corsa Competizione adds 5 brand new vehicles to the main game, including the all-new Audi R8 LMS GT3 evo II, which is set to be driven by former motorbike champion Valentino Rossi during the 2022 season of the real-life Fanatec GT World Challenge Europe Powered by AWS championship. The DLC also includes 4 additional race cars, which run in single-make series and can be found on the grids of some of the most important GT competitions around the world. Audi R8 LMS GT3 EVO II BMW M2 CS Racing Ferrari 488 GT3 Challenge Evo Lamborghini Huracan Super Trofeo EVO 2 Porsche 911 GT3 Cup (Type 992) PLEASE NOTE THIS DLC IS COMPATABLE WITH XBOX SERIES X and S ONLY