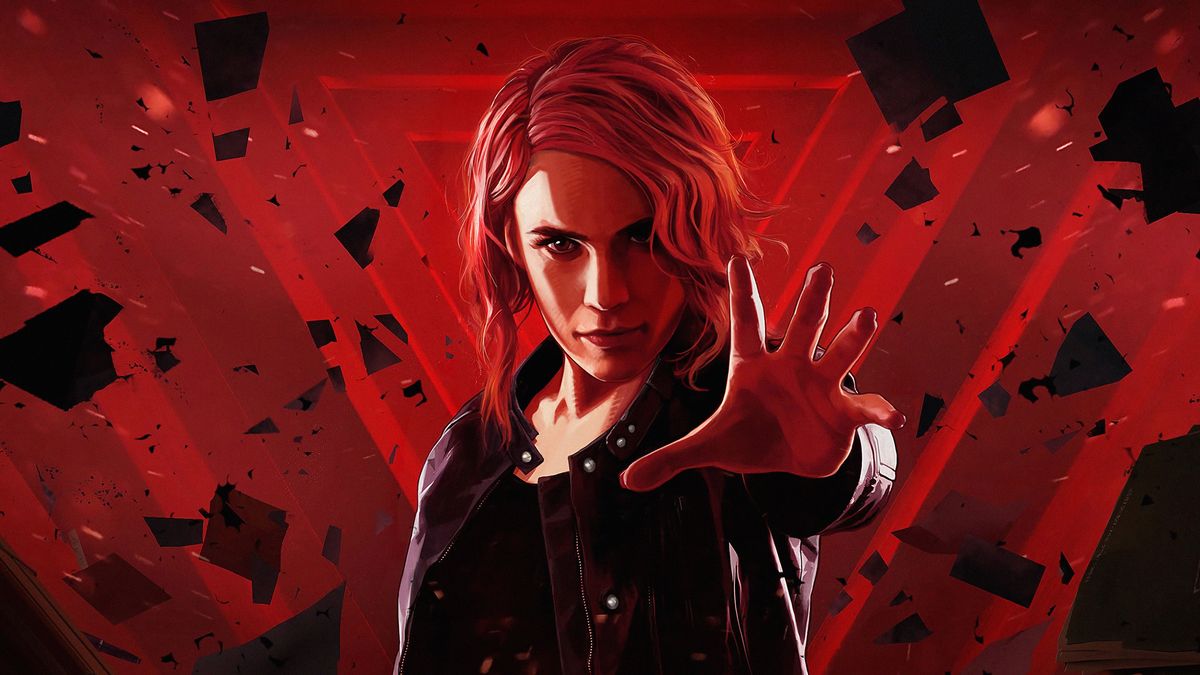 Control 2 has officially been signed off following an announcement from developers Remedy Entertainment.

Released back in 2019, Control sees you take on the job of the Director of the Federal Bureau of Control, a secretive organization that investigates spooky occurrences all over the globe. You’ve one hell of a first day, though, as the offices are facing a supernatural incursion and it falls on your shoulders to push back the invaders.

Although Control 2 has now officially been announced (opens in new tab), game director Mikael Kasurinen makes it clear that the sequel won’t be out for “a while”.

Jesse in the nick of time

Initially known simply as Operation Heron whilst undergoing talks, little detail has been given about Control 2 as far as a storyline or even basic plot points.

What we do know is the game’s scope is scaling up from the original. Not only does Remedy pitch Control 2 as a “bigger budget game” compared to its predecessor, but they seem to have lofty ambitions for the world of the game itself.  “We wanted to create something new. Something different and unexpected,” Kasurinen says. “A world like no other.”

“It’s still early days, but it will be worth the wait,” the director promises, so while we aren’t to expect any more details in a hurry, there is plenty of room for speculation.

The third-person shooter occupies the same spooky universe as Remedy Entertainment’s Alan Wake, which is soon to see its sequel, Alan Wake 2, coming out in 2023. The two games are ripe for a crossover; after all, there have already been ties between the series in Control’s AWE expansion.

Remedy has already proven that the universe of Alan Wake and Control is an expansive one; we can tell as much from the events of Control’s AWE DLC, when protagonist Jesse is contacted by a holographic version of the horror writer-turned-gumshoe.

Kasurinen’s statement potentially leaves the door ajar for even more overlaps in the near future – and who knows, perhaps we will be seeing Jesse earlier than we expect as we look forward to Alan Wake 2 in the coming months.

Mario Kart 8 Deluxe Booster Course Pass Wave 3 Is Out Now With New Custom Items Update
Creators of Journey return to PlayStation with Sky: Children of the Light, out December 6
Talking Point: What Are You Playing This Weekend? (December 3rd)
The Callisto Protocol Review
Another Witcher game just got axed, but there’s time to say goodbye