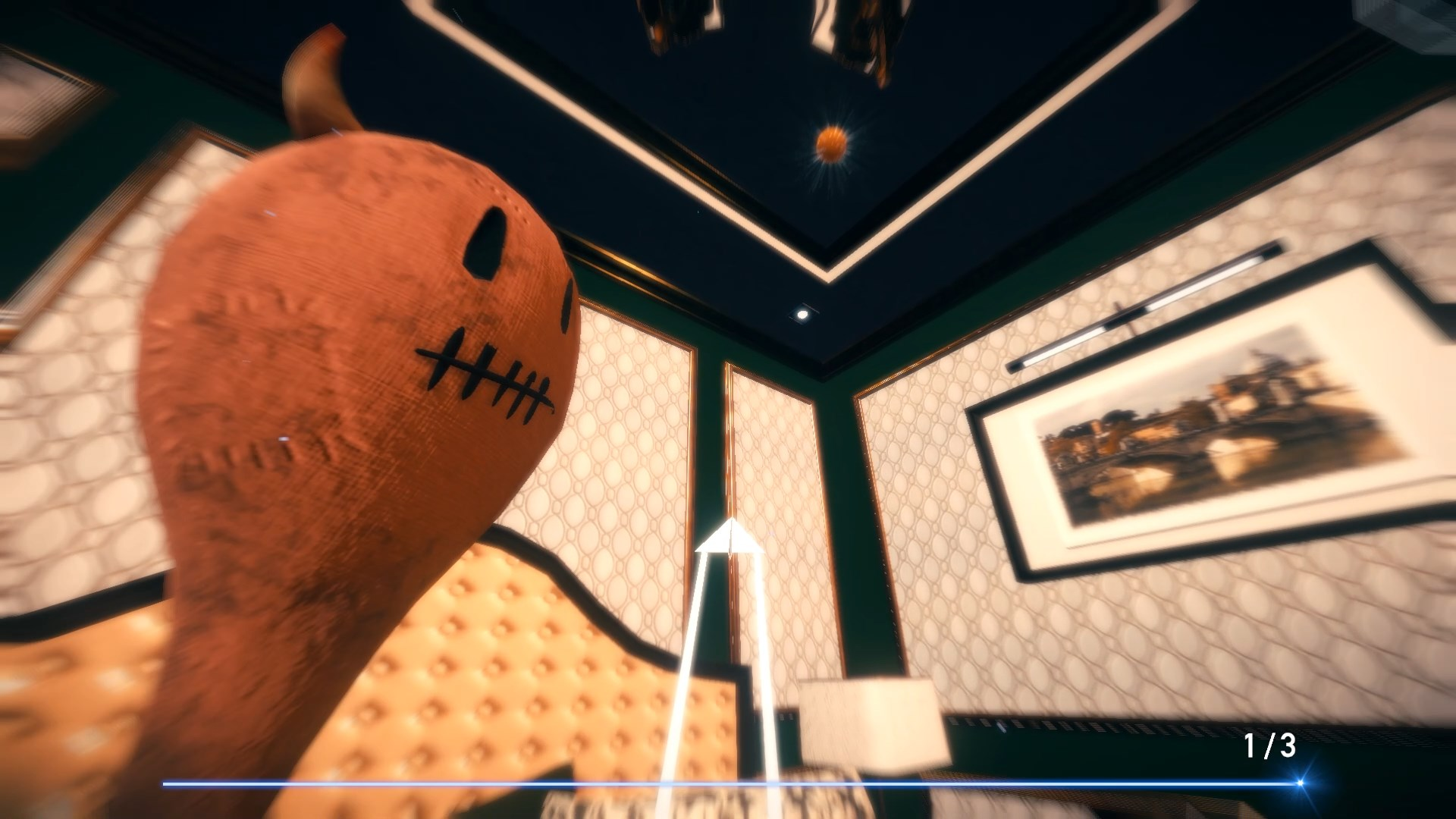 If you are struggling to keep up with EpiXR’s release schedule, you’re not alone. Their third game in a month and a sequel to a game that only release last month, Paper Flight – Speed Rush is out now on Xbox and PC.

If you are unfamiliar with the Paper Flight series, it is similar to the Aery series of games, except this time you are piloting a paper plane instead of a bird. And instead of collecting feathers, you are popping balloons mid-flight.

This time around in Paper Flight – Speed Rush you will be flying around bedrooms, school science labs, space stations and more. You will need to pop the balloons but watch out for the dangerous ones. You’ll be able to recognise them easily; they have a menacing grin drawn onto their face. For these, you will need to speed boost through them to pop them. Do this, and continue on your merry little way in this relaxing experience. Not a game so much – though it does have easy achievements – but more of a way to unwind after a hard day in the real world.

If you want the latest and greatest though, Paper Flight – Speed Rush is on the Xbox Store now priced at £8.39. And stay tuned, that review will be coming soon. For now, let us know in the comments if you have played a Paper Flight or an Aery game and whether it did help you unwind or not.

Paper Flight – Speed Rush is an interactive game experience that is designed to ease your mind and have fun popping innocent balloons. You jump into the role of a little paper plane that is supposed to rescue the world from little but evil balloon demons by dashing through them. Fast, relaxed, chaotic – You are free to enjoy the game any way you see fit as the only enemies of the game are balloons which generally are not well known for being too dangerous. The movement is fast but the world itself is somewhat peaceful. This enables you to lean back and enjoy the different levels and the sensation of flying. It is a great game for relaxing and to blow off some steam after an exhausting day full of hassle.