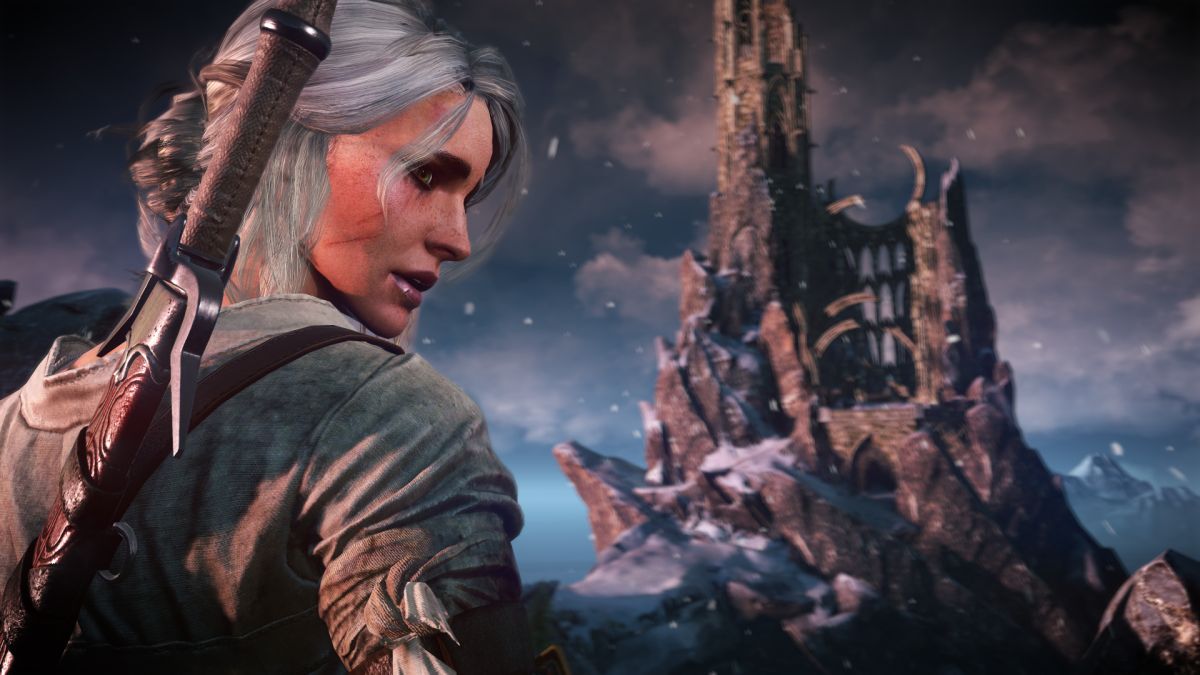 The Witcher 3’s next-gen upgrade has been a long time coming, but it’s finally received its long-awaited release date. Best of all? You’ll be able to play it soon.

The next-gen update for The Witcher 3, tailor-made for PS5, Xbox Series X|S and PC, was initially confirmed to arrive in Q4 2022 after the port was delayed indefinitely much earlier in the year. Thankfully, though, fans won’t have to wait much longer at all to witness Geralt of Rivia in 4K console glory.

The Witcher 3’s next-gen update will be arriving on December 14, just in time for the Christmas period. A standalone version titled The Witcher 3 – Complete Edition will launch for all modern platforms (except Nintendo Switch). Better still, the update will be free of charge for anyone who owns the game on PS4, Xbox One and PC.

The next-gen update will include visual enhancements like ray tracing and fast load times thanks to the consoles’ speedy internal SSDs. New content inspired by The Witcher’s Netflix adaptation is also here, as well as all previously released DLC including both expansions.

Don’t own a PS5 or Xbox Series X|S? Fear not, as last-gen owners aren’t being left behind. CD Projekt RED has confirmed the base versions of the game, as well as the Nintendo Switch port, will be receiving “numerous additions and improvements.”

The next-gen update for The Witcher 3: Wild Hunt is coming on December 14th, free for everyone who already owns the game. For more details and gameplay reveal, tune in to REDstreams next week on https://t.co/IpFERTohi9. pic.twitter.com/fg3yfGeNihNovember 14, 2022

The Witcher 3 remains an excellent game seven years on from release, but until now, console players haven’t had the most optimal experience. On PS4 and Xbox One, that 30fps framerate cap prevented the game from playing as smoothly as it could on PC.

The game’s massive open world also didn’t play nice with last-gen systems. I remember doing my best to keep fast travel to an absolute minimum in the knowledge that doing so could result in some painfully slow load times.

That’s partly why I’m thankful for the improvements current-gen consoles have brought to the table. Hopefully, long load times and stodgy framerates should now be a thing of the past.

But I’m especially keen to see The Witcher 3’s approach to ray tracing. CD Projekt RED has experience with the tech, implementing it in Cyberpunk 2077. However, it’s certainly not perfect there, relegated to local light shadows so as to keep framerates relatively stable. The Witcher 3 is an older game, meaning that hopefully, ray tracing won’t place too much of a burden on its performance when it arrives on current-gen systems.