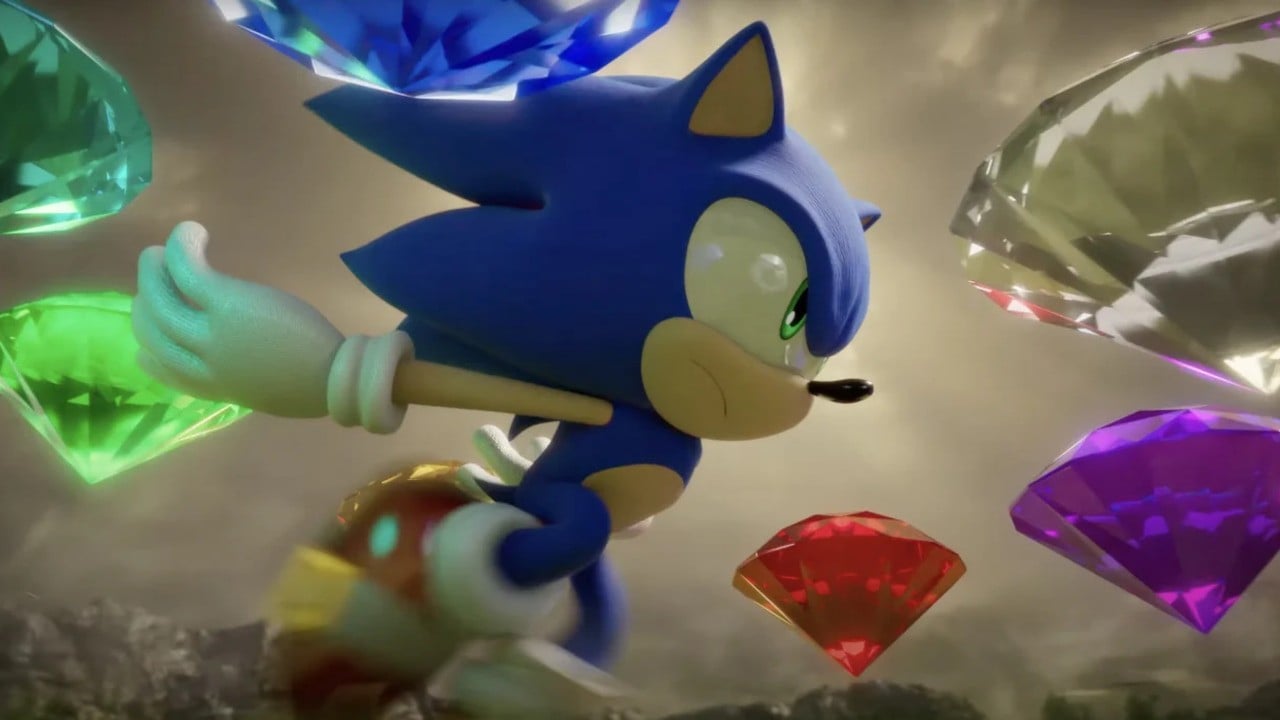 The latest UK charts for boxed game sales is now in and what we are seeing this week paints quite a different picture to what has come before.

It should come as no surprise that Nintendo doesn’t hold the top spot this week. The release of God of War: Ragnarök was always going to shake things up a little as Sony’s highly-anticipated (and much-nominated) sequel claims the top spot.

What follows is something of an off week for Nintendo (if you can really call landing five out the ten top-selling games an ‘off week’). All of the classics hang on in there including the likes of Mario Kart 8 Deluxe and Nintendo Switch Sports, while Mario + Rabbids Sparks of Hope falls out of the top ten into 13th place.

Perhaps more noteworthy, however, is the strong showing for Sonic Frontiers on Switch. The game lands in fourth place this week with 34% of sales on Switch making it the game’s second most-popular console behind the PS5 on 40% (Xbox Series took home 14% while PS4 gained 12%).

This percentage isn’t too shocking – Switch remains to be one of the most-bought consoles week on week – though the reports of Switch performance issues with Frontiers had us wondering whether people would be deterred from picking up a copy. The answer: they were not.

With all that chit chat out of the way, here’s your look at the week’s UK gaming charts:

Have you purchased any of the top ten this week? Let us know what you picked up in the comments below!