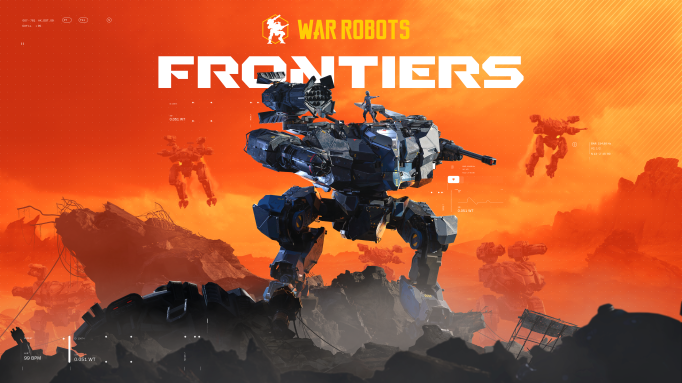 The War Robots franchise is one that has been kicking around on various platforms for a good number of years already. In 2023 though, it’ll be arriving on Xbox, PlayStation and PC in the form of War Robots: Frontiers.

Built from the ground up for Xbox, PlayStation and PC utilising the power of Unreal Engine 5, War Robots: Frontiers comes from MY.GAMES and Pixonic to deliver a new multiplayer focused third-person mech shooter to the world.

With a Steam Early Access period due to begin come November 24th 2022 and then a full release of the game planned for Xbox, PlayStation and PC in 2023, if it’s tactical skirmishes you are after, or the chance to involve yourself with some heavily customisable tanks, War Robots: Frontiers is one you won’t want to miss.

As the battles rage, the great iron fury of the high powered weapons on the war machines will wreak havoc on the environment as players scramble for control of objectives. Pilots will have to be smart in how they utilize their limited amount of customizable mechs during battles. Will they deploy a swift close-quarters robot that relies on stealth and upclose fire power or deploy devastating ordnance from a distance with heavy cannons and missiles? Especially successful pilots will also be able to unleash their Alpha during the match, a massive machine of death that can turn the tide of any engagement with their overwhelming firepower and tactical abilities.

Sounds good eh? If you’re a PC Steam player then it may well be with you checking out the Early Access period from November 24th. You’ll find some Pioneer packs available from about then – and admit it, you wanna be a pioneer yeah?

The full release of War Robots: Frontiers will be unleashed on Xbox, PlayStation and PC in 2023.

Give the trailer a watch…