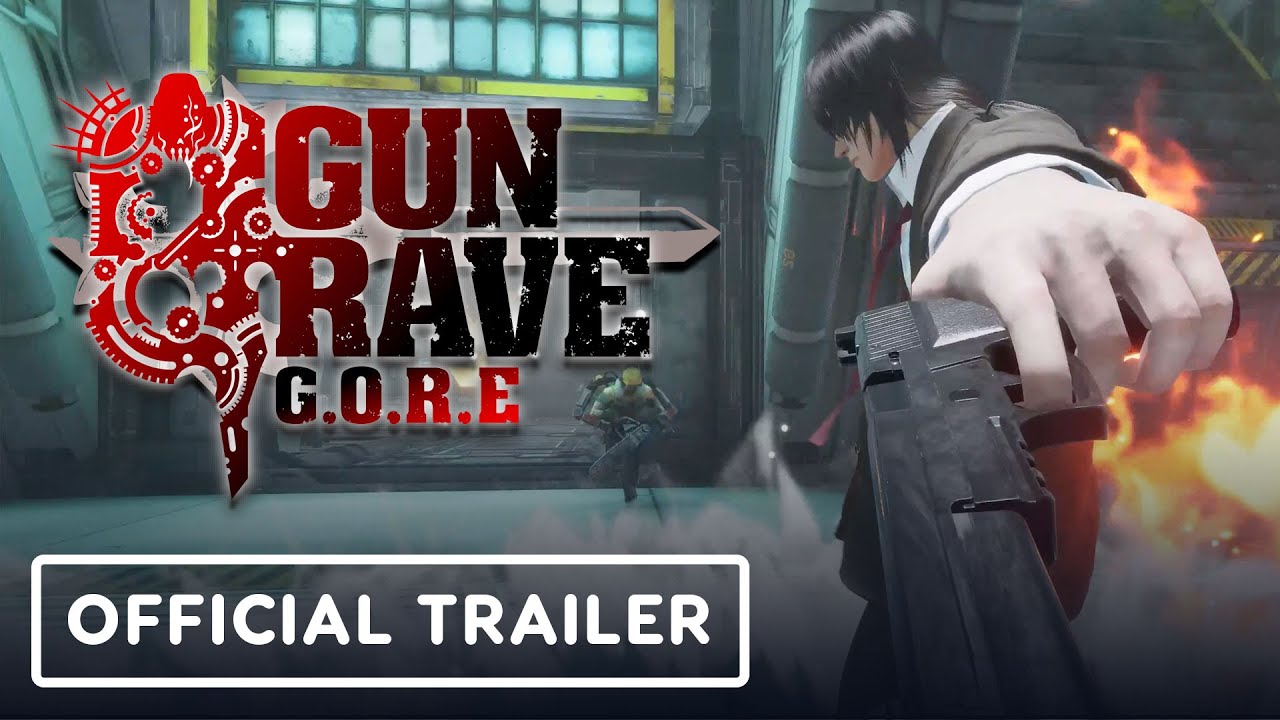 Brandon Heat was Grave’s human form from when he was one of the top assassins of the Mafia organization Millenion. Fifteen years after his death, he was revived as Beyond the Grave (shortened down to Grave) using advanced necrolization technology and went to seek revenge on the man who killed him: his former best friend and Millenion associate Harry MacDowell.