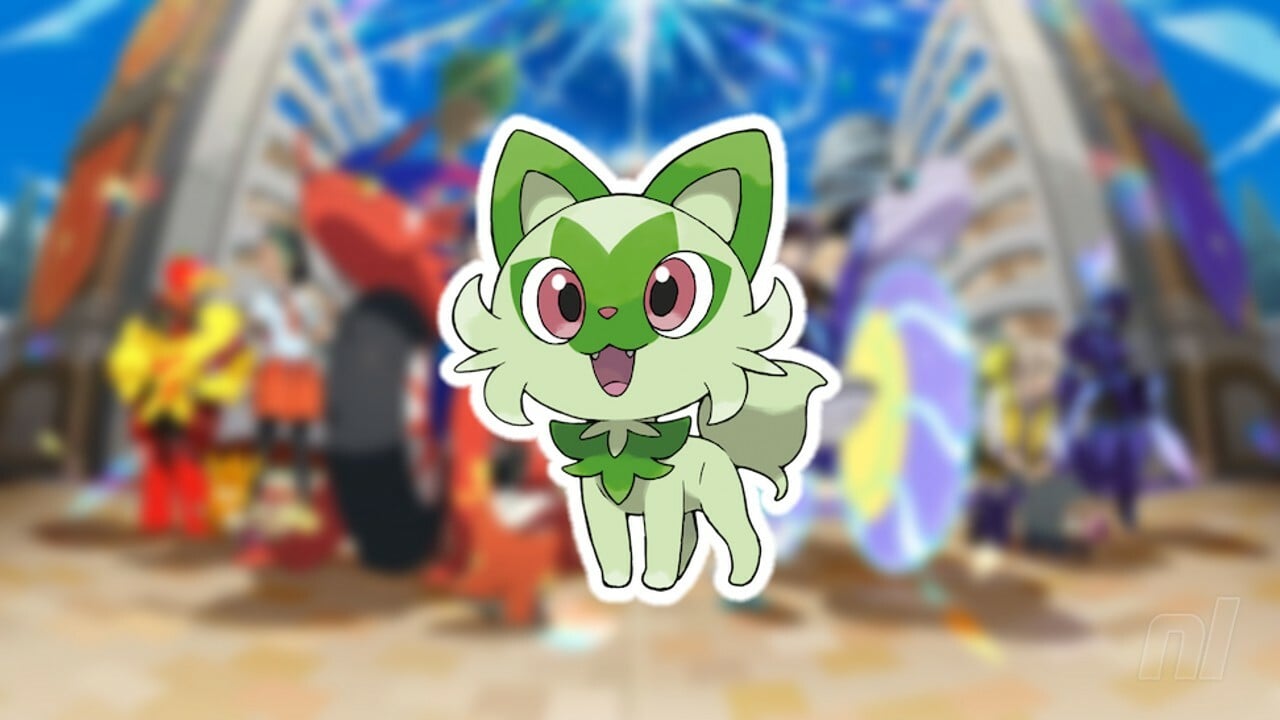 Pokémon Scarlet and Violet has released worldwide today, with many getting their hands on the game for the first time and being immediately faced with that franchise-old question: which starter will you pick?

We asked you lovely lot this very same question of the Generation IX starters back when they were first revealed (the results of which saw Fuecoco come out on top with 38% of the votes), and Japanese site Famitsu has now asked again closer to launch, though the results tell a very different story (thanks, Go Nintendo).

The survey pulled in an impressive 2,000 votes, asking questions across a number of topics including which version of the game readers are likely to get, which story path they are most excited about and, importantly, which starter they will be picking. As the headline so subtly hinted towards, Famitsu saw Sprigatito in pole position with 40.68% of votes, Fuecoco in second with 35.43%, and Quaxley, predictably, in third with 23.89% – justice for Quaxley!

As for the site’s other questions, 42.74% of voters said that they would be purchasing Pokémon Violet over Scarlet, 66.52% stated that they were yet to decide which storyline they would start on, and – in a win for physical media – 66.40% of votes went in favour of picking up a physical copy over a digital code.

There were more questions asked in the survey and we recommend heading over to Famitsu to see the site’s full findings. Alternatively, Go Nintendo has provided a full English translation of the results, so you can see the standings with the Pokémon’s localised names that way too.

If you are still unsure whether or not to pick up Scarlet and Violet today, check out our review below, where we managed to have a good time with the game despite some tricky performance issues.

Which starter did you pick up today? Let us know your opening team in the comments below!